One of Aaron Rodgers‘ former favorite targets in Green Bay, Jermichael Finley, just went off on the quarterback … saying he believes the Packers star has lost his “hunger” to play.

The ex-Green Bay tight end — who caught passes from Rodgers from 2008 through 2013 — made the eyebrow-raising comments Tuesday, explaining he thinks Rodgers has simply lost his fire.

“And, I just don’t see a work ethic in Aaron Rodgers that I have in previous years.”

Rodgers had one of his worst games as a pro on Sunday, throwing for just 133 yards, no touchdowns and two interceptions in a 38-3 loss to the Saints.

And, after an offseason where Rodgers stayed away from Green Bay and instead traveled the globe with his fiancee Shailene Woodley and hosted “Jeopardy!”, it’s clear Finley believes Rodgers’ priorities have shifted from being great on the gridiron to other parts of his life.

“Actually, you can see it right through his helmet,” Finley said of his ex-QB. “The eyes and the face tells everything as a personality. And, I just don’t see that NFL hunger and just the hunger to go win another championship.”

Finley has been critical of Rodgers in the past and has been accused of having an ax to grind against the NFL MVP … but Jermichael insisted he was not “hating” with his strong takes Tuesday.

“I’m not a hater,” Finley said. “I’m looking out, actually. I just want the guys to do their best and play Packer football.”

“There’s some interceptions you want back.. some that aren’t your fault.. but the first one on Sunday was entirely due to the DOUBLE nut shot I took” 😂😂 @AaronRodgers12#PatMcAfeeShowLIVE pic.twitter.com/Itef4xBPTe

For his part, Rodgers didn’t seem too concerned about his Week 1 performance while talking with Pat McAfee on Tuesday … even joking about a shot he took to his groin during an interception.

Rodgers and the Pack take the field next on “Monday Night Football” against the Detroit Lions. 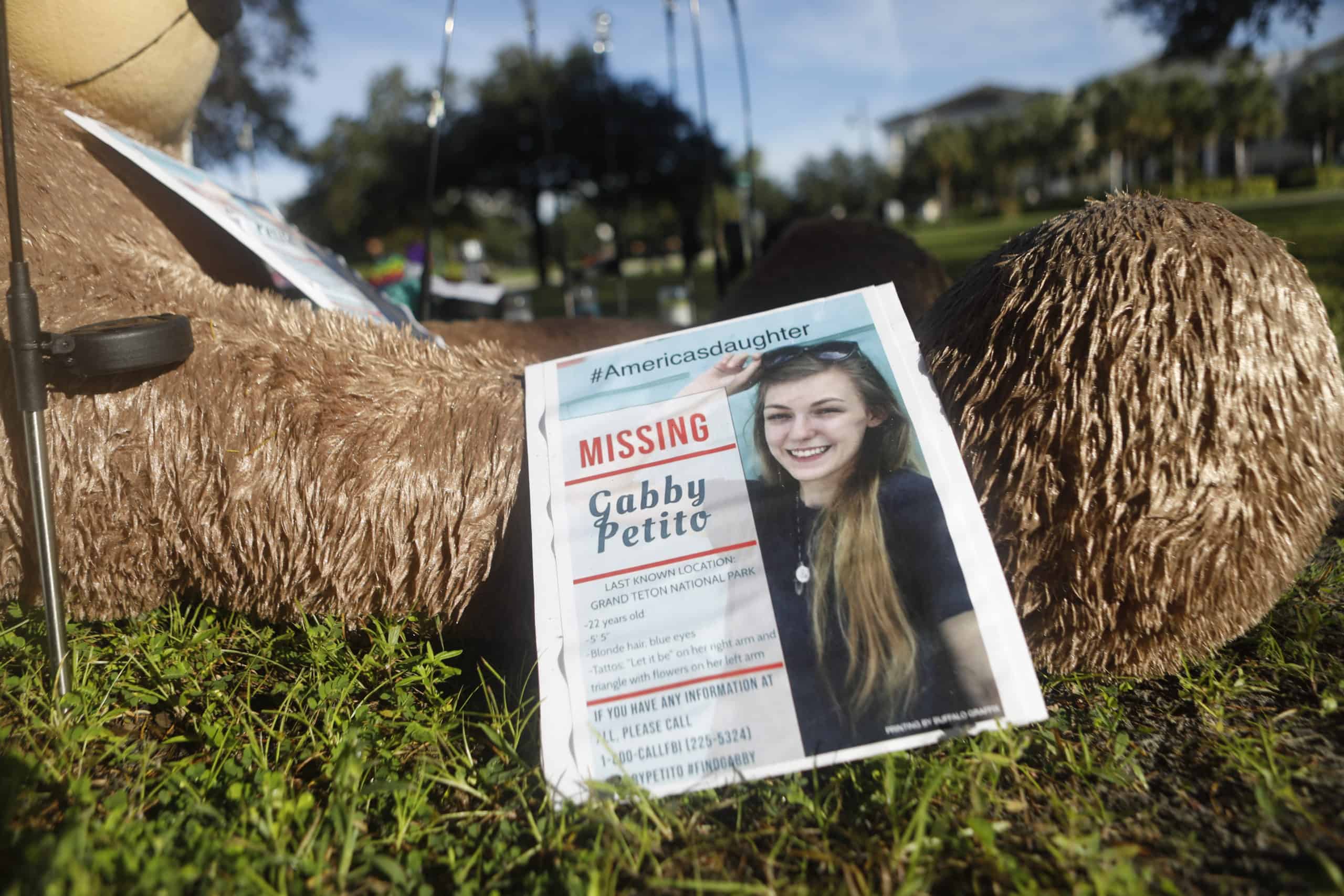 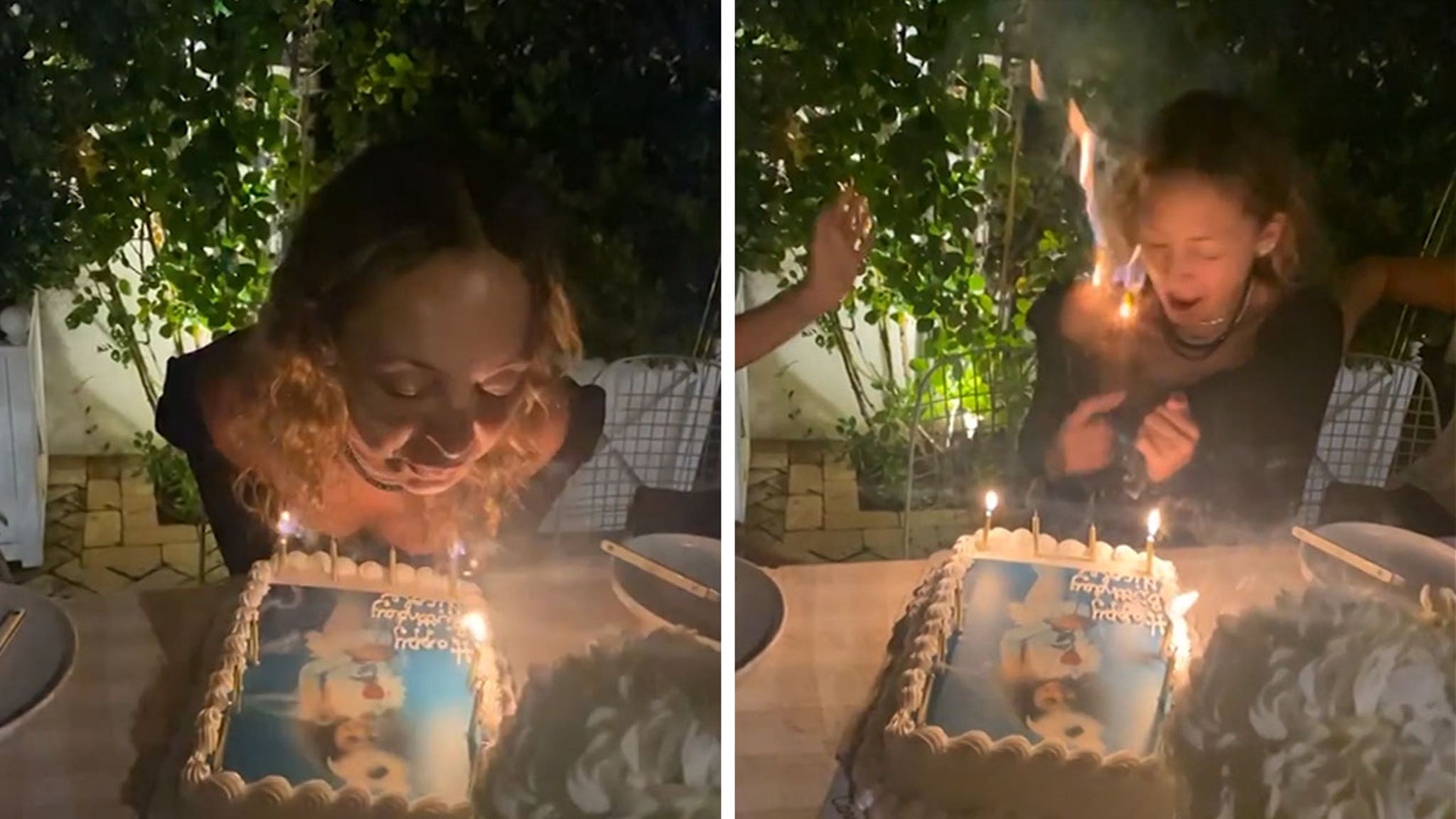