#Roommates, following his announcement earlier this week that he’s officially taking an upcoming trip to space, billionaire Jeff Bezos has more reason to celebrate, as he just topped a very important list, again. While he is quite familiar with being known as the richest man in the world, Jeff Bezos took a recent two-week dip to second place—but has now reclaimed his throne.

According to @Forbes, late last month, Jeff Bezos shocked the world when he was pushed off of his pedestal at the top of the ‘World’s Wealthiest People’ by LVMH head Bernard Arnault. However, his time as the runner-up of wealth has officially come to an end, as he is now back in first place courtesy of his staggering $193.5 billion-dollar net worth. The Amazon founder rose to the top due to Amazon shares closing 2% higher than normal—and formally boosting his net worth by $3.5 billion in a single day.

While the bulk of Bezos’ wealth is due to his Amazon shares, he also has an estimated $19 billion in cash and investments, $500 million in real estate properties and also his stakes in the Washington Post and Blue Origin, which is the aerospace company that he will be boarding with his brother on his voyage to outer space on July 20th.

As many saw their fortunes dwindle during last year’s COVID-19 pandemic, Jeff Bezos actually increased his fortune by $80.5 billion, which is likely due to millions continuously shopping for all of their essentials on Amazon when most of the world was completely shut down.

Kamala Harris snaps at Univision anchor while pressing VP on when she will visit border: 'I'm not finished' 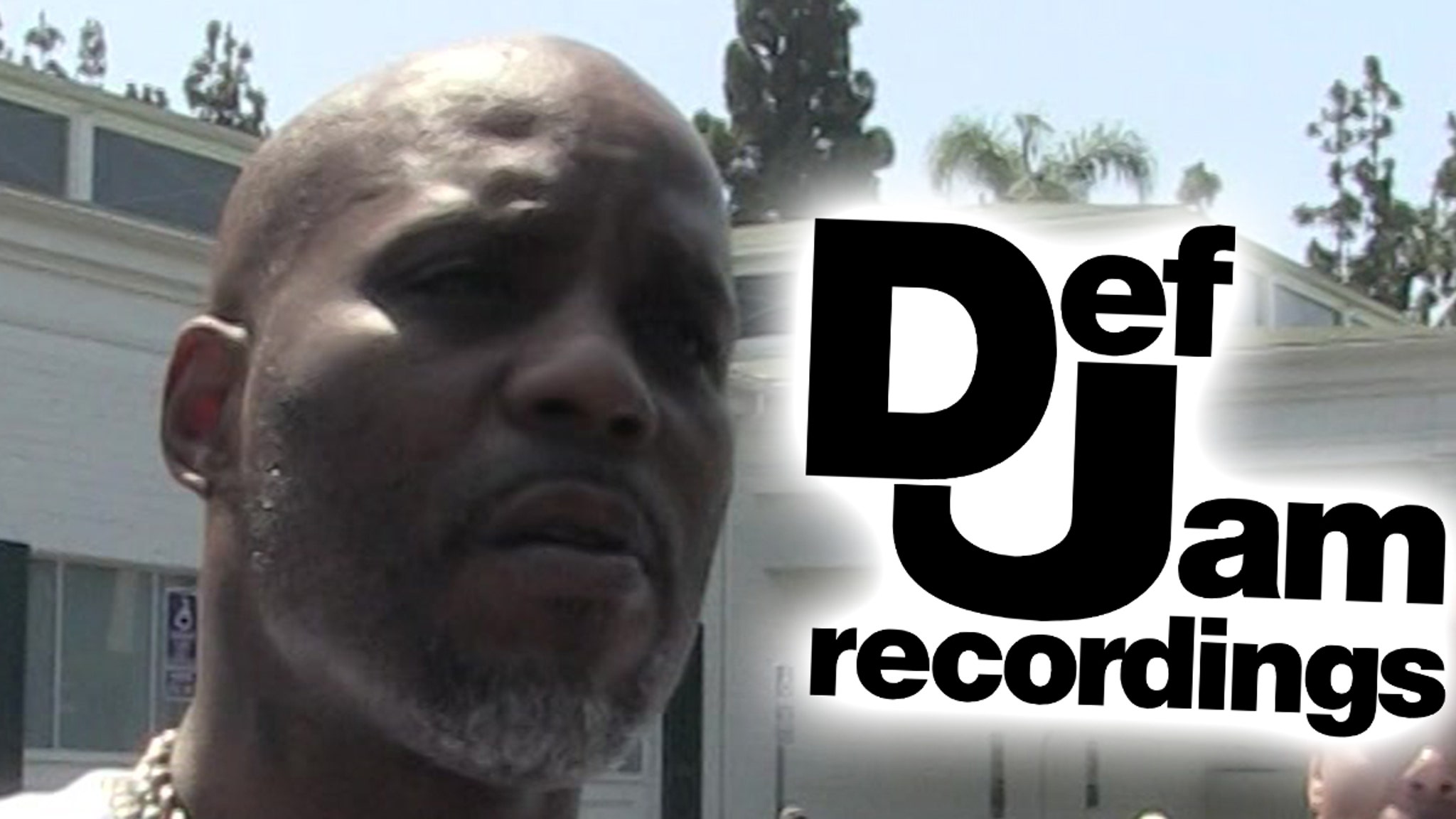 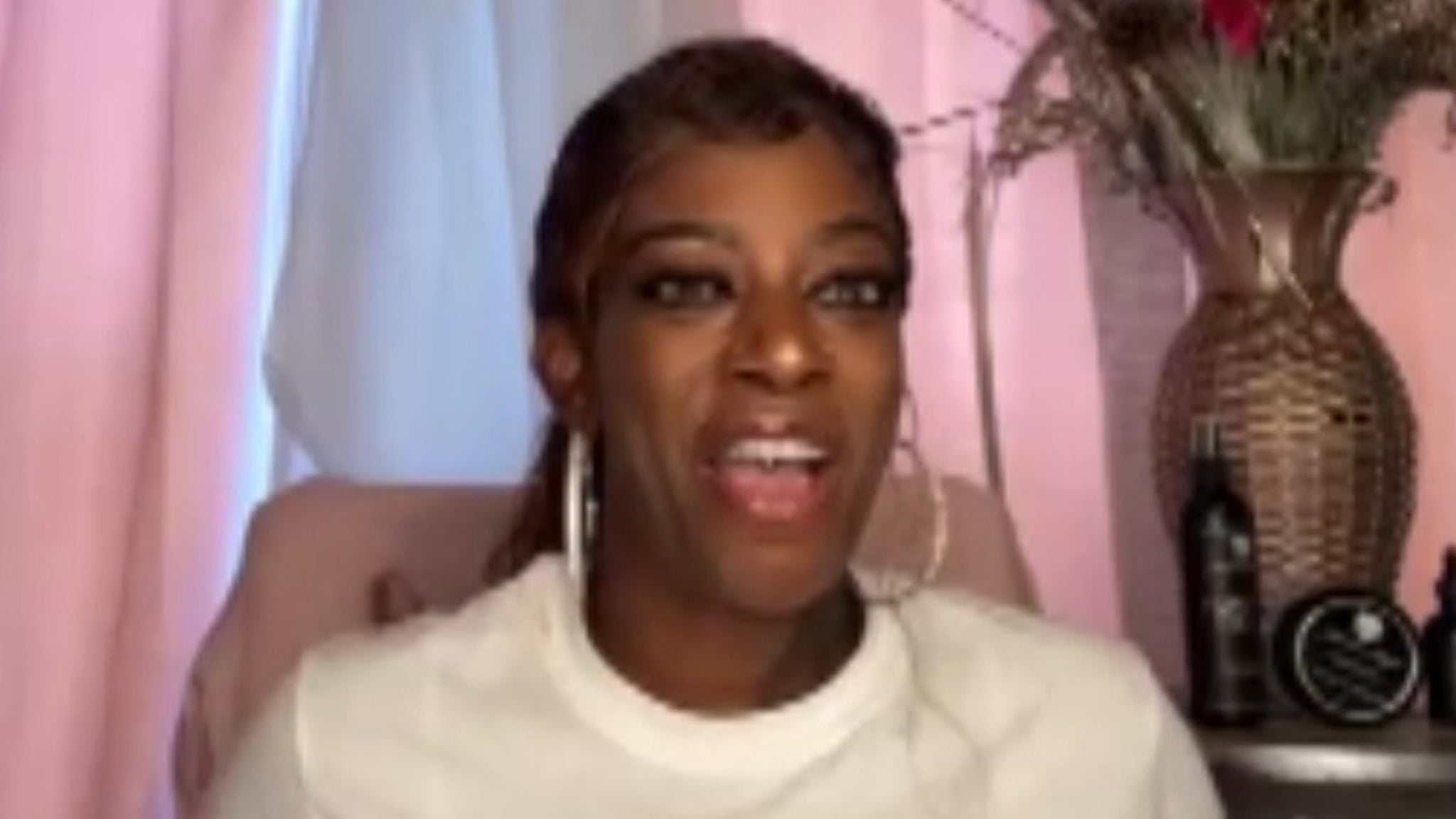 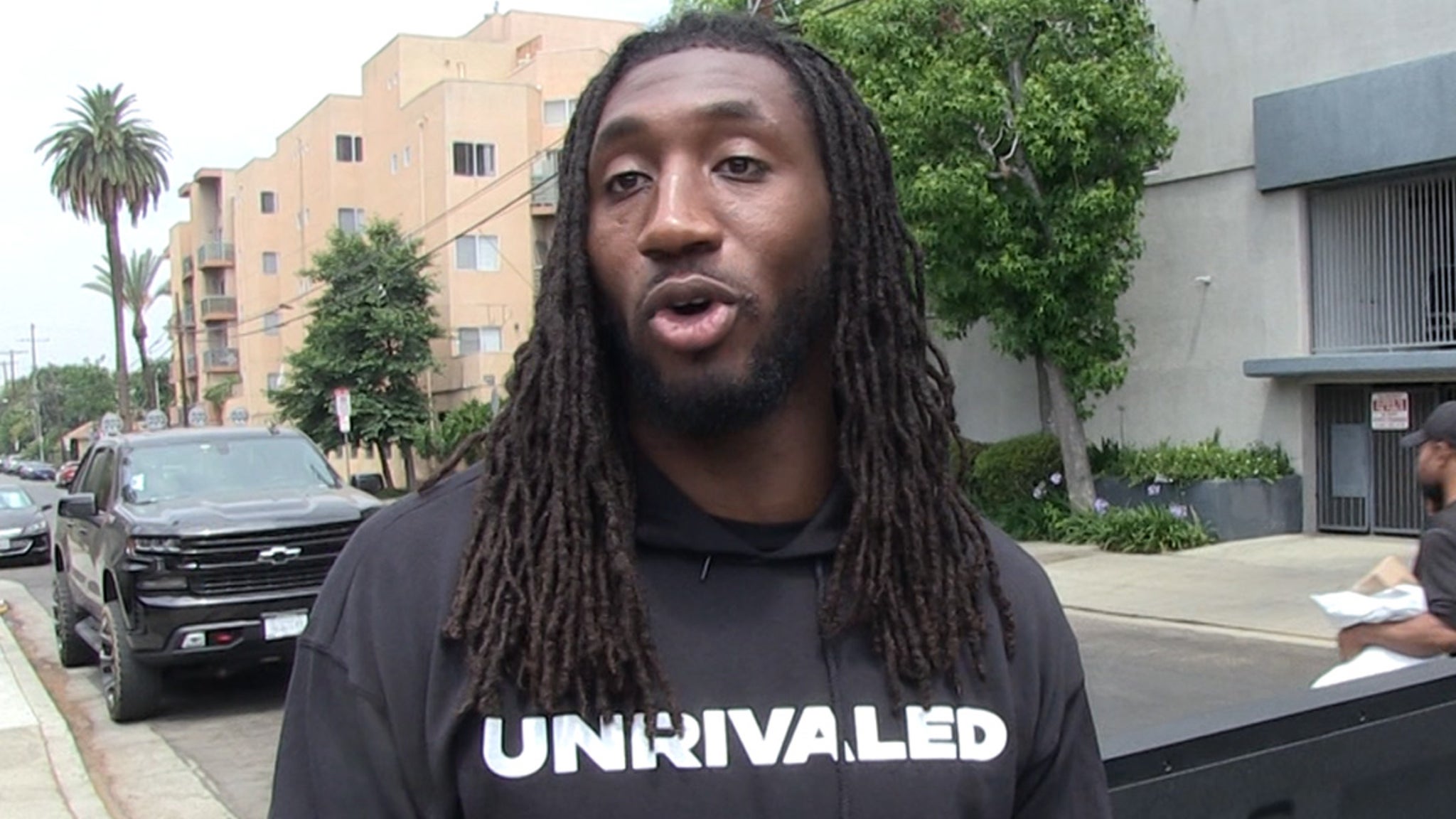 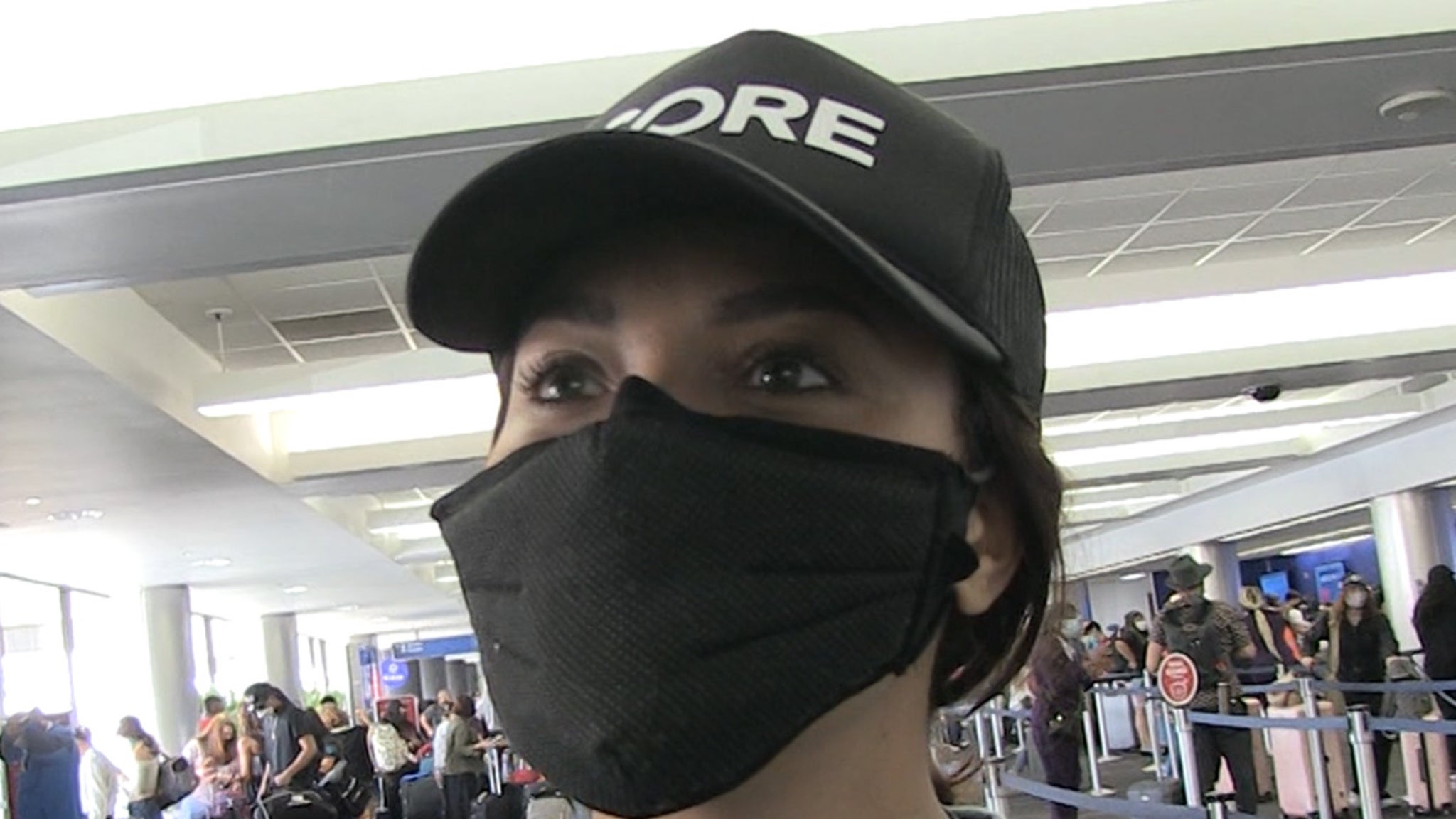