The Amazing Spider-Man star Andrew Garfield shares his thoughts on Spider-Man: No Way Home’s Tom Holland, calling him the perfect star for the role.

The Amazing Spider-Man star Andrew Garfield shares his thoughts on Spider-Man: No Way Home‘s Tom Holland, calling him the perfect star for the role. Garfield first appeared as the Marvel webslinger in Sony’s rebooted franchise after the Tobey Maguire-led series fell apart during development on a fourth film. The Social Network star would only carry the role through two films before the series was once again rebooted for the Marvel Cinematic Universe due to low box office returns and mixed critical reception to The Amazing Spider-Man 2.

Holland would be the one chosen to bring Spider-Man to the MCU in Captain America: Civil War before going on to lead two-released solo films and making appearances in Avengers: Infinity War and Endgame. His upcoming third solo film, Spider-Man: No Way Home, sees Peter’s life upended after his secret identity was exposed by Mysterio at the end of Spider-Man: Far From Home and turns to Dr. Stephen Strange to utilize a spell to erase everyone’s memory of his identity, only for it to cause a rip in the fabric of time and space. Parker will be forced to face off against a multitude of villains, including Alfred Molina’s Doctor Octopus from Sam Raimi’s Spider-Man trilogy and Jamie Foxx’s Electro from The Amazing Spider-Man 2.

Related: No Way Home Theory: The Real Doctor Strange Is Locked In A Prison Dimension

Garfield recently caught up with The Tonight Show with Jimmy Fallon to discuss his work in the upcoming biopic The Eyes of Tammy Faye, during which the conversation shifted to the actor’s rumored appearance in Spider-Man: No Way Home. After once again dispelling rumors he is in the MCU film, Garfield opened up about his love for Holland’s iteration of the titular hero and his enjoyment from no longer being the gatekeeper to the franchise’s secrets. See what Garfield said below:

“I think that Tom Holland is just the perfect Peter Parker and Spider-Man, so I’m just super stoked. I get to just be a fan again, which is my preferred position, to be able to sit in the audience and just kind of go, ‘Yeah, you screwed up, mate, you didn’t do it as well as you could.’ I get to be that guy that’s just like, ‘Yeah, I don’t really love the suit.’ [laughs]”

At this stage in the game, audiences shouldn’t be surprised to hear Garfield continue to shut down rumors of an appearance in Spider-Man: No Way Home, but it is nice to hear his love for Holland’s portrayal of the character. Though Garfield’s movies weren’t critical darlings like Holland’s, his take on the character received consistent critical praise for the realistic and emotional approach to the character as well as a return to the snarky persona known to the comics. Since getting his proper due in Spider-Man: Homecoming, audiences have similarly fallen in love with Holland’s portrayal for capturing his awkward teen years and mix of wit and emotions.

Upon being cast in The Amazing Spider-Man, Garfield frequently discussed his love for the comics and desire to remain true to the source material, which makes his humorous comments about being a purist heckler sitting in an audience for Spider-Man: No Way Home all the funnier and understandable. Though he didn’t specify his feelings on Holland’s suit following the joke, it is interesting to note it comes shortly after the current Spider-Man critiqued Garfield’s portrayal for his use of web shooters that “didn’t really make much sense.” Even if Garfield’s heckles come as a bit of a jab to Holland, his anticipation is just as high as audiences for Spider-Man: No Way Home as it swings into theaters on December 17.

More: Tom Holland Is Right: The Amazing Spider-Man’s Web Shooters Made No Sense

Why Malignant Is So Divisive (But Not Its Third Act)

Grant Hermanns is a News Writer for Screen Rant, having just recently joined the team. Way back in 2015 while still in his college days, Grant got his start in the entertainment journalism industry with creator-friendly site Moviepilot until it shuttered nearly three years later. From there he joined the staff at ComingSoon.net and was its Associate Editor prior to coming over to Screen Rant.

To say he’s a lover of film and television would be an understatement and when he’s not mass consuming either you can find him exploring the world of Dungeons & Dragons with friends or slowly making his way through his gaming backlog. 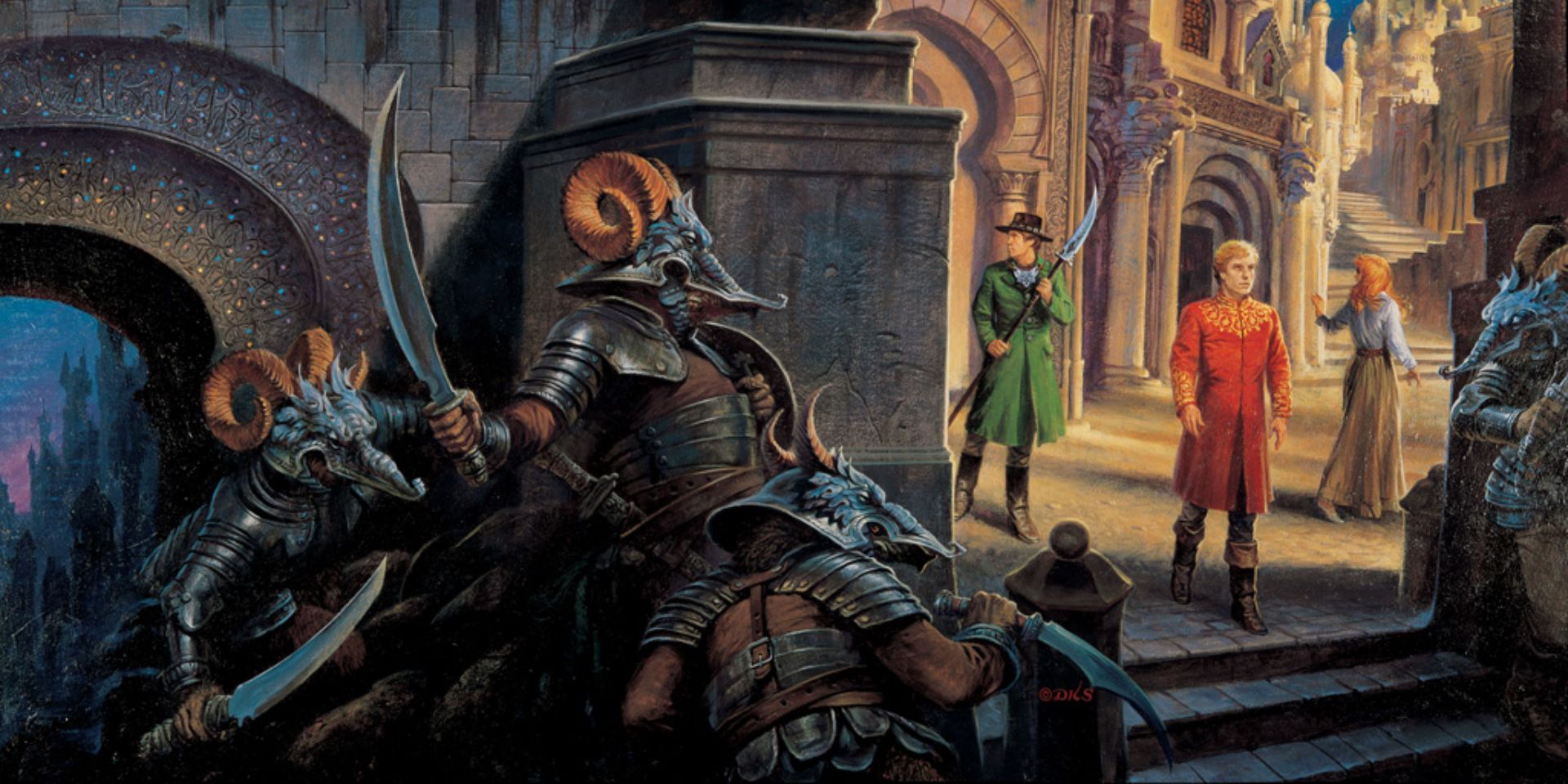 What A New Wheel Of Time Video Game Could Look Like 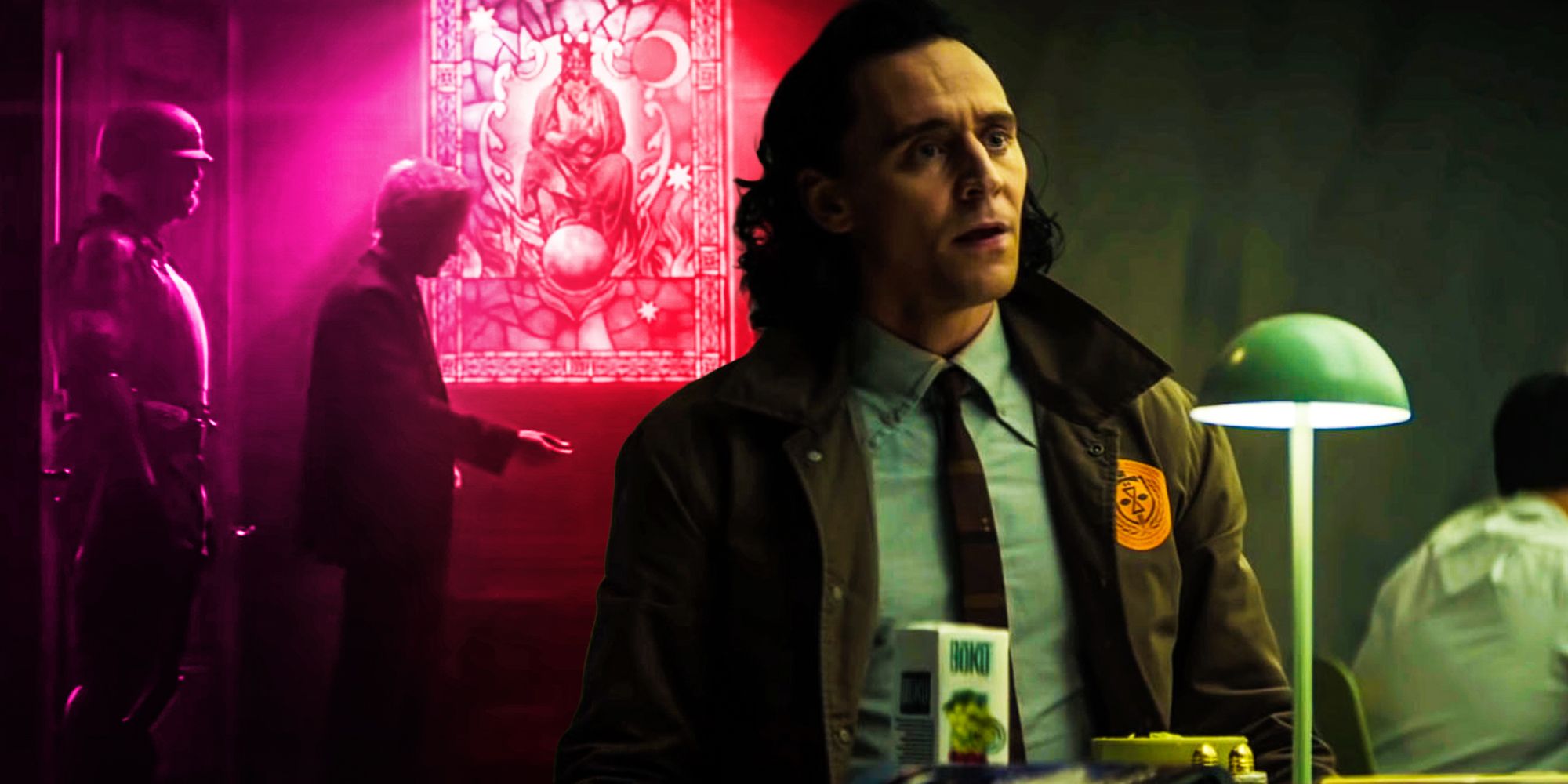 Loki’s Mephisto Fan Theory Explained (& Who The Devil Really Was) 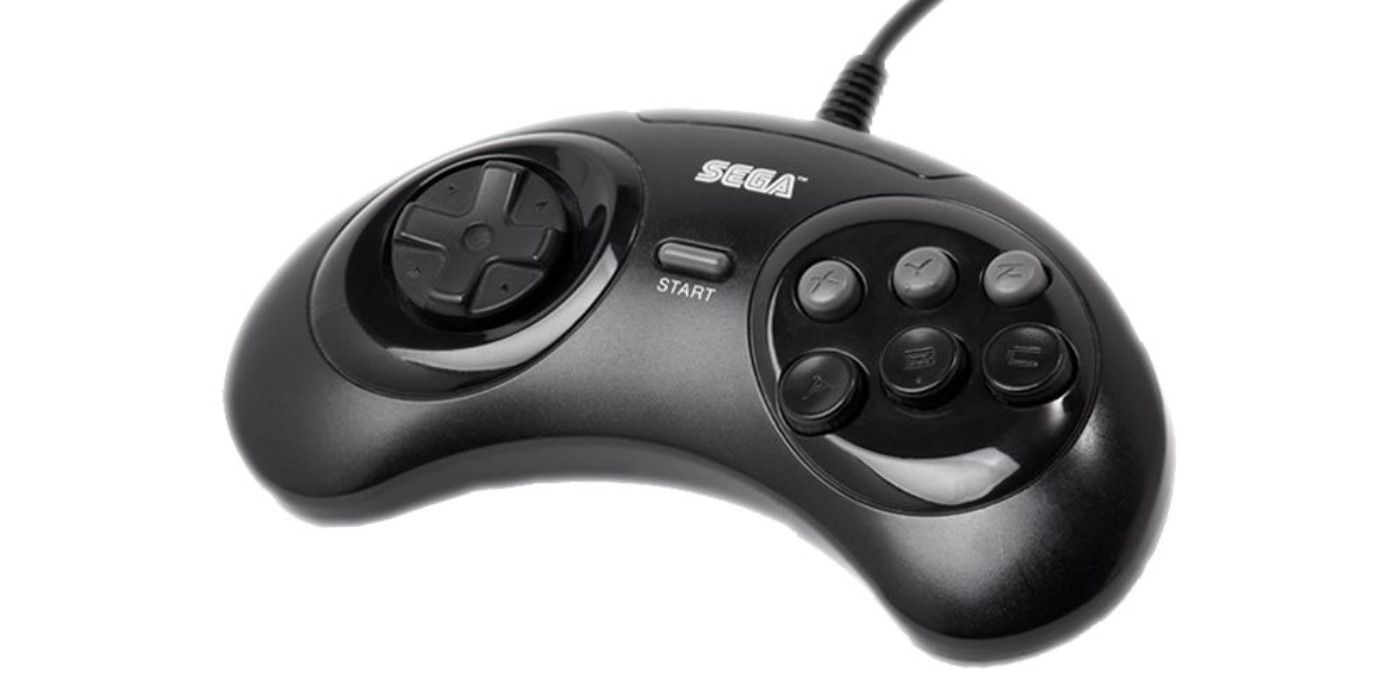 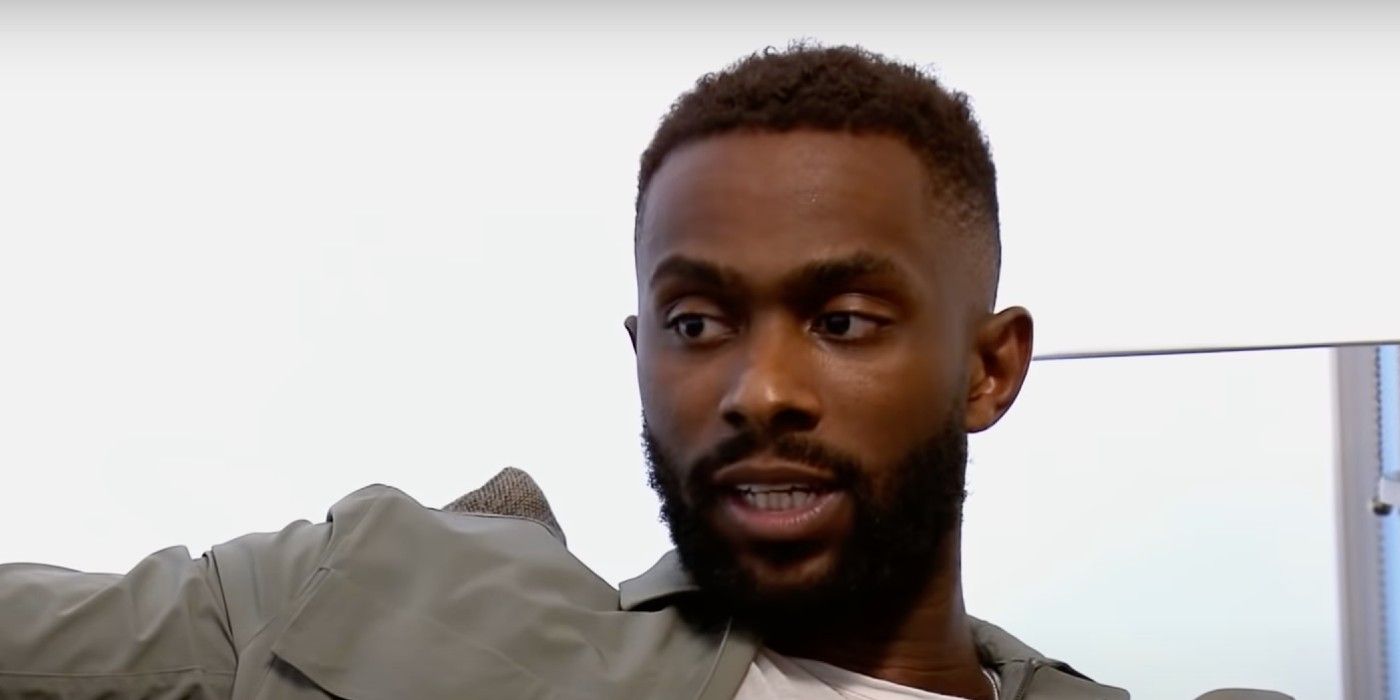 Married At First Sight: Why Fans Think Zack Gave Up On His Marriage