Resident Evil Village is already getting a slew of mods and the most recent one transforms the titular character, Chris Redfield, into a baby.

While Resident Evil is not known for its sense of humor, one modder has ensured at least a few smiles for players with the new Mini Me Chris mod that turns Chris Redfield into a baby. Ethan and Mia are known to drink a bit too much, but an alcohol-filled nightmare may not come close to basking on the strange, baby-formed Chris. From buff hero to bearded baby, the mod transforms the intimidating zombie killer into a cuddly mini-me that is sure to bring a different tone to the opening of Resident Evil Village.

The latest installment in the Resident Evil franchise has been a huge success, breaking records for the series since its May 7 launch. Hitting 100,000 peak concurrent players on Steam and filling three spots on Steam’s top seller’s list for the week ending on May 9, the game has been raising quite a few eyebrows. It’s no surprise that the game has done so well, especially given the hype surrounding the fresh take on the franchise, but Resident Evil Village has outdone itself. Now, it has even entered into one community that is sure to keep the game alive for years to come, with modders having a field day transforming the game in many different ways.

Continue scrolling to keep reading
Click the button below to start this article in quick view.

Related: Resident Evil Village Reveals Why Ethan’s Hands Can Take So Much Damage

As shown on NexusMods (and reported on by VG24/7), a Resident Evil Village mod has Chris holding a baby raddle rather than a gun, as the stone-faced zombie killer is transformed into a baby. “This was a dumb joke that popped into my head, so I had to do this,” admitted the mod’s creator, JTegh. The joke is only really apparent for about 10-seconds, but it definitely sets a different tone for the game.

The mod is the latest in a slew of mods from helpful to strange. Some enhance the game, like the one which adjusts the FOV, while others, like the mod which turns Lady Dimitrescu into Thomas the Tank Engine, are just plain silly. In this mod, things work a little too seamlessly. JTegh explained that “the baby actually has facial animations too which work on the mini one. Some aspects may look weird, but it’s all for the ten-second joke, right?”

While it is just a “dumb joke” the mod has some impressive results. It may only be the start of the Resident Evil Village transformation, but it definitely lightens the tone of the intense, survival horror game. With the game’s immense success since launch, more mods are likely inbound that will take the game to new heights and even stranger places.

Next: Resident Evil Village: How to Unlock (& Play) Mercenaries Mode

Resident Evil Village Shows How RE7’s Events Were Covered Up

Alden is a freelance gaming news writer for Screen Rant. He has a love for video games and tabletop board games, and is an avid fan of all things sci-fi/fantasy.

His first movie was shortlisted for an Oscar. What's next for Mexico's overnight star? 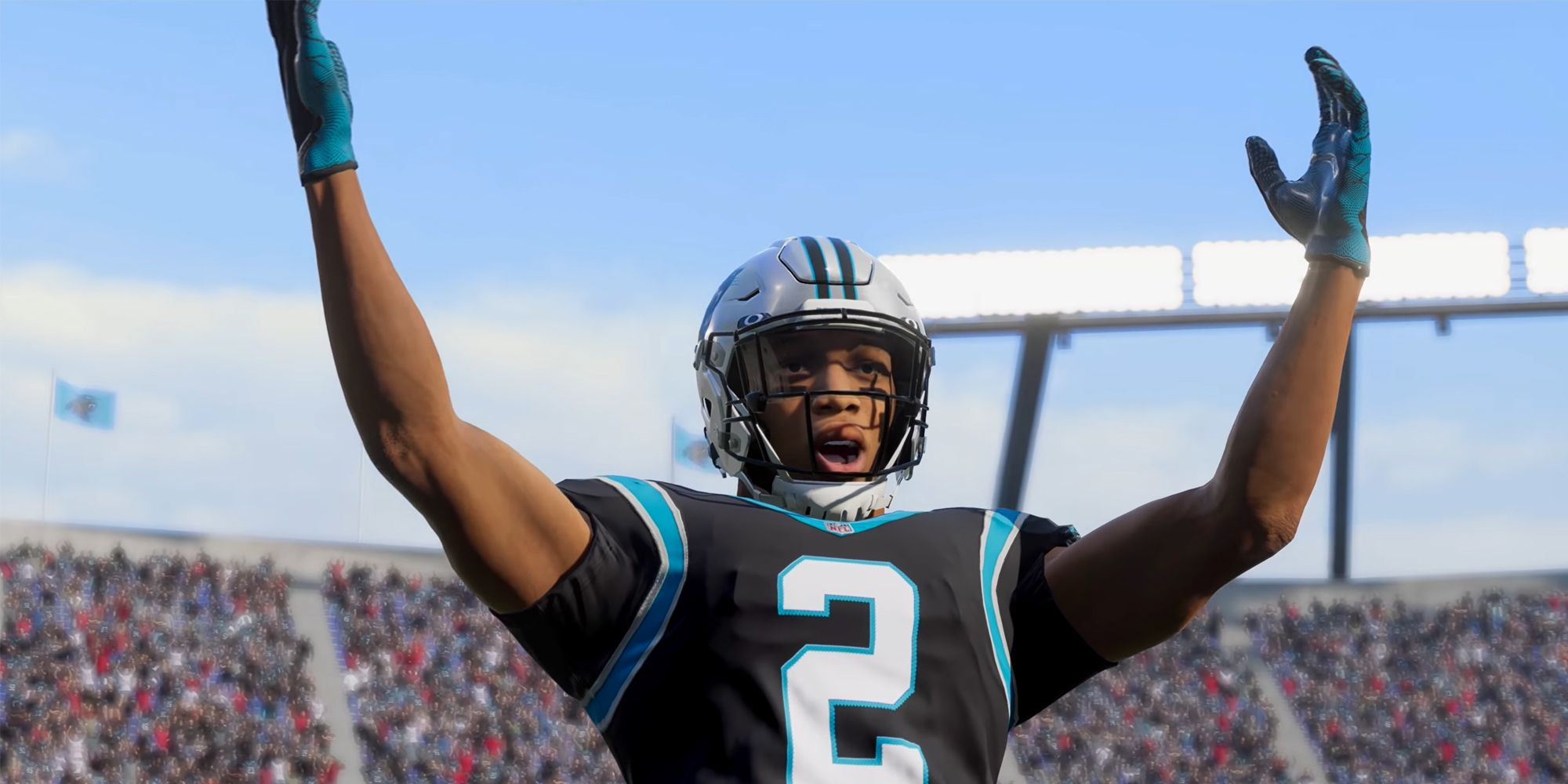 Madden NFL 22: PC Fans Are Being Left Out 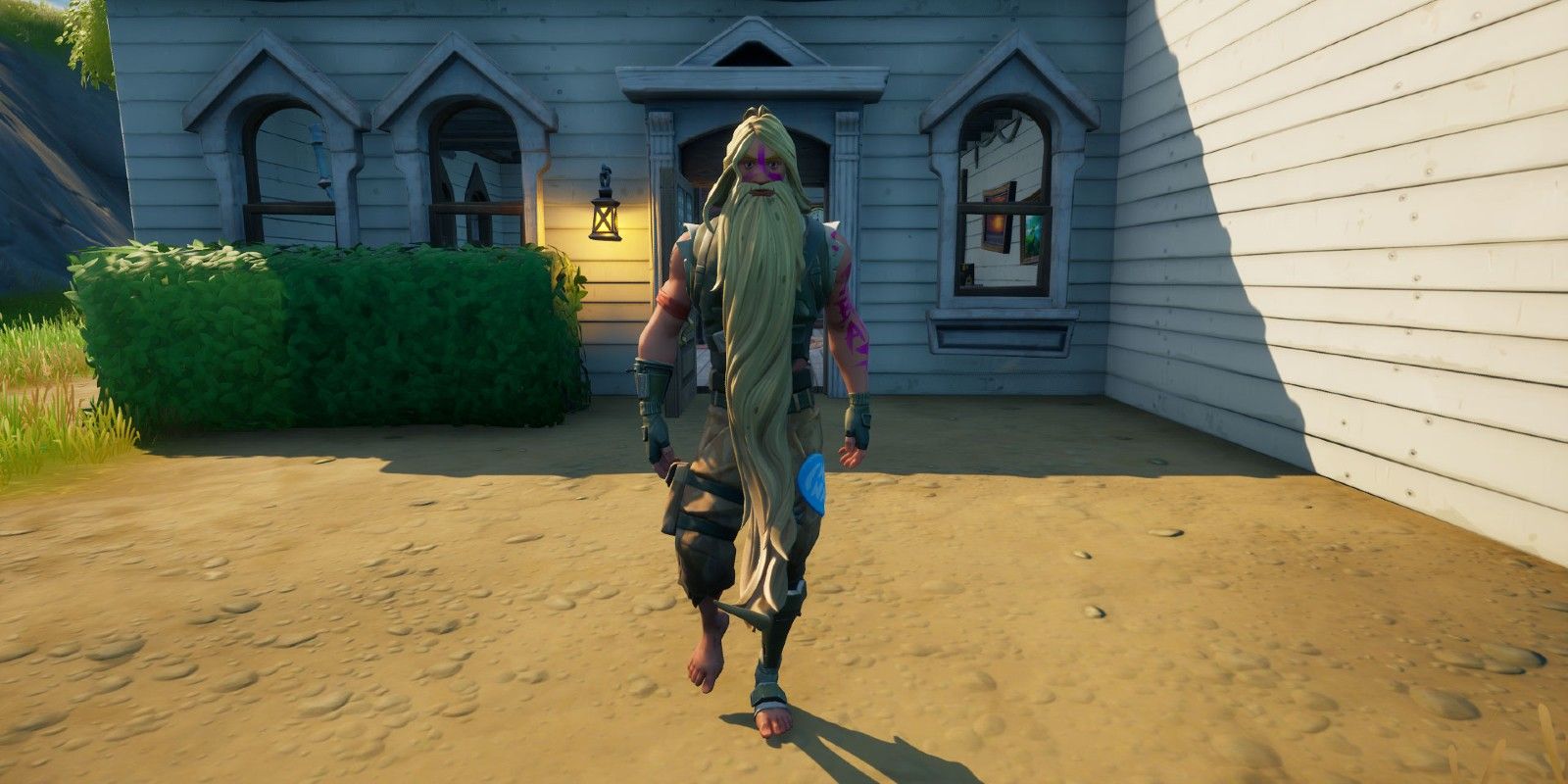 Where to Find Bunker Jonesy in Fortnite Season 7 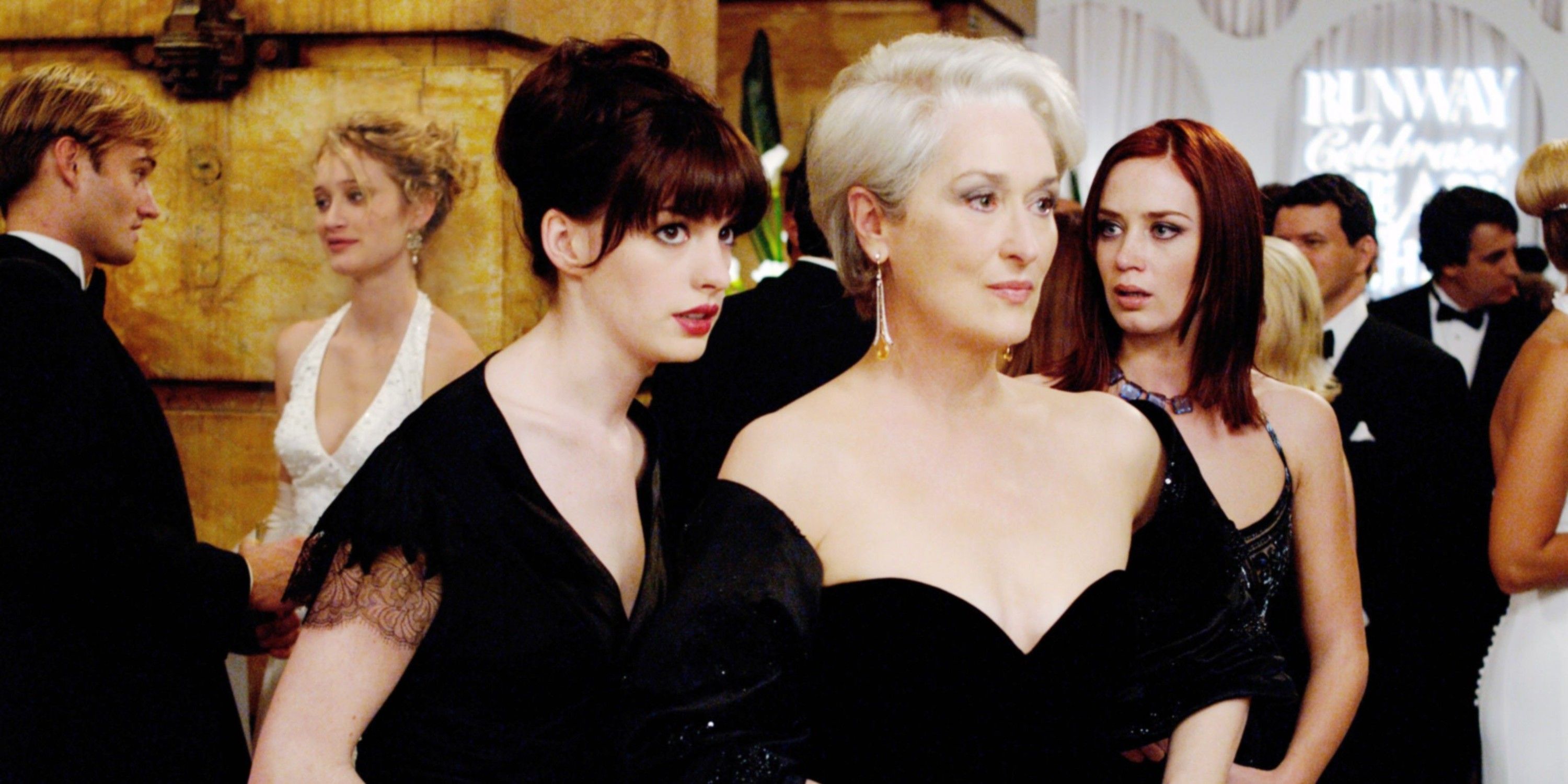