Reece James — a Chelsea soccer star and member of England’s national team — claims his home was burglarized Tuesday … and he says it was all captured by security cameras.

James says the incident went down while he was away from his house playing in a game for Chelsea … claiming the footage shows clear as day how thieves stole a giant safe from his home.

In the video, you can see what appears to be four men pushing their way through a gate on James’ property to get access to his house.

The men then appear to look into James’ windows … before breaking in using a giant sledgehammer.

James says you can see in the video the guys stole a safe from his place … and then hauled it all the way outside and into a getaway car.

“They managed to collectively lift a heavy safe containing some personal items of mine into their car,” James said. 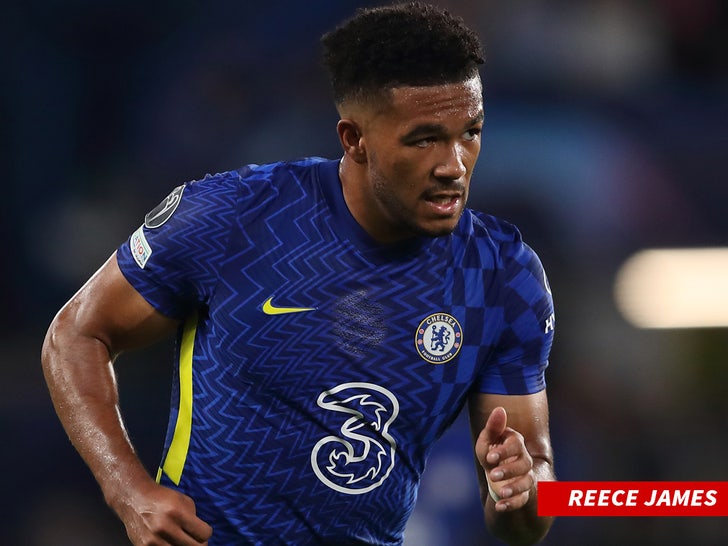 The 21-year-old footballer says some of his priceless soccer awards were in the safe … adding that law enforcement has been notified and is investigating.

“I am appealing to all my Chelsea and England fans to help identify and turn in these low life individuals who will never be able to rest easy as the evidence is mounting against them,” James said.

“The police, my advisers and Chelsea FC (and many others) are all behind me as we have firm leads on who the perpetrators are. We are closing in on them.”

James said, thankfully, nobody was home or injured during the incident.

“I want to let all of you know I am safe and well,” James said. “I really do appreciate having the platform to tell you all about my misfortune and I hope together we can catch these individuals and deliver justice where it is due.” 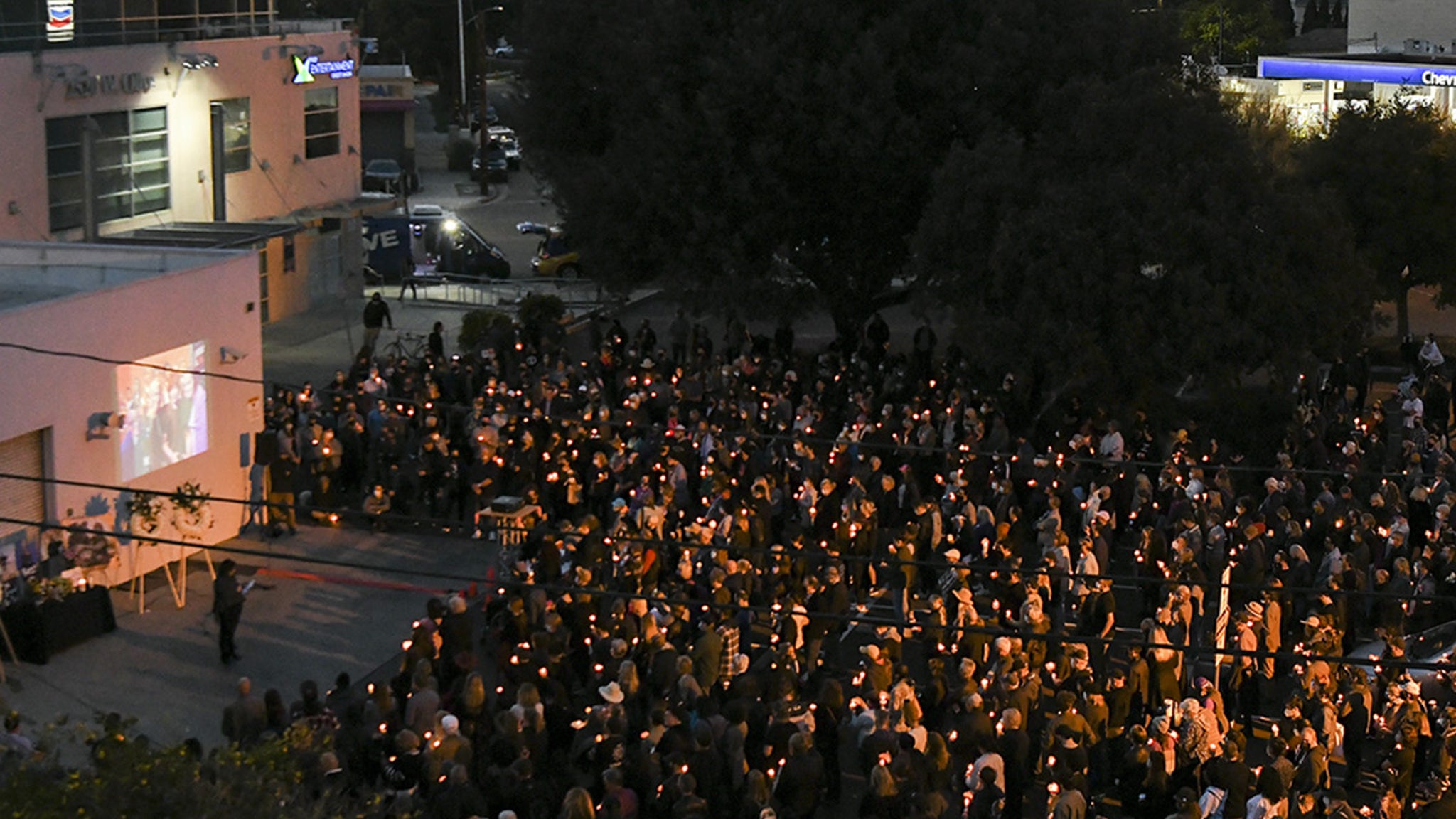 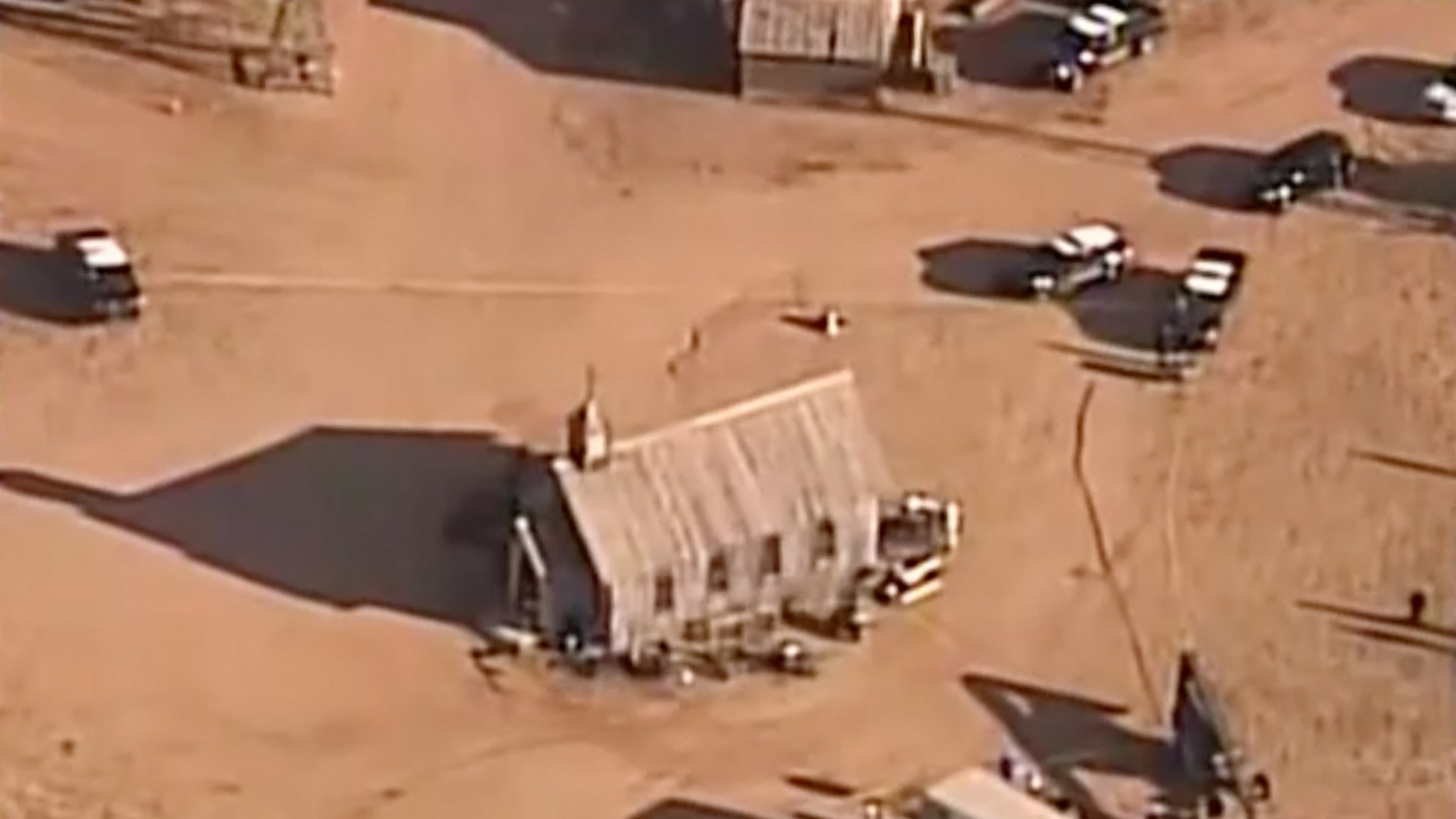 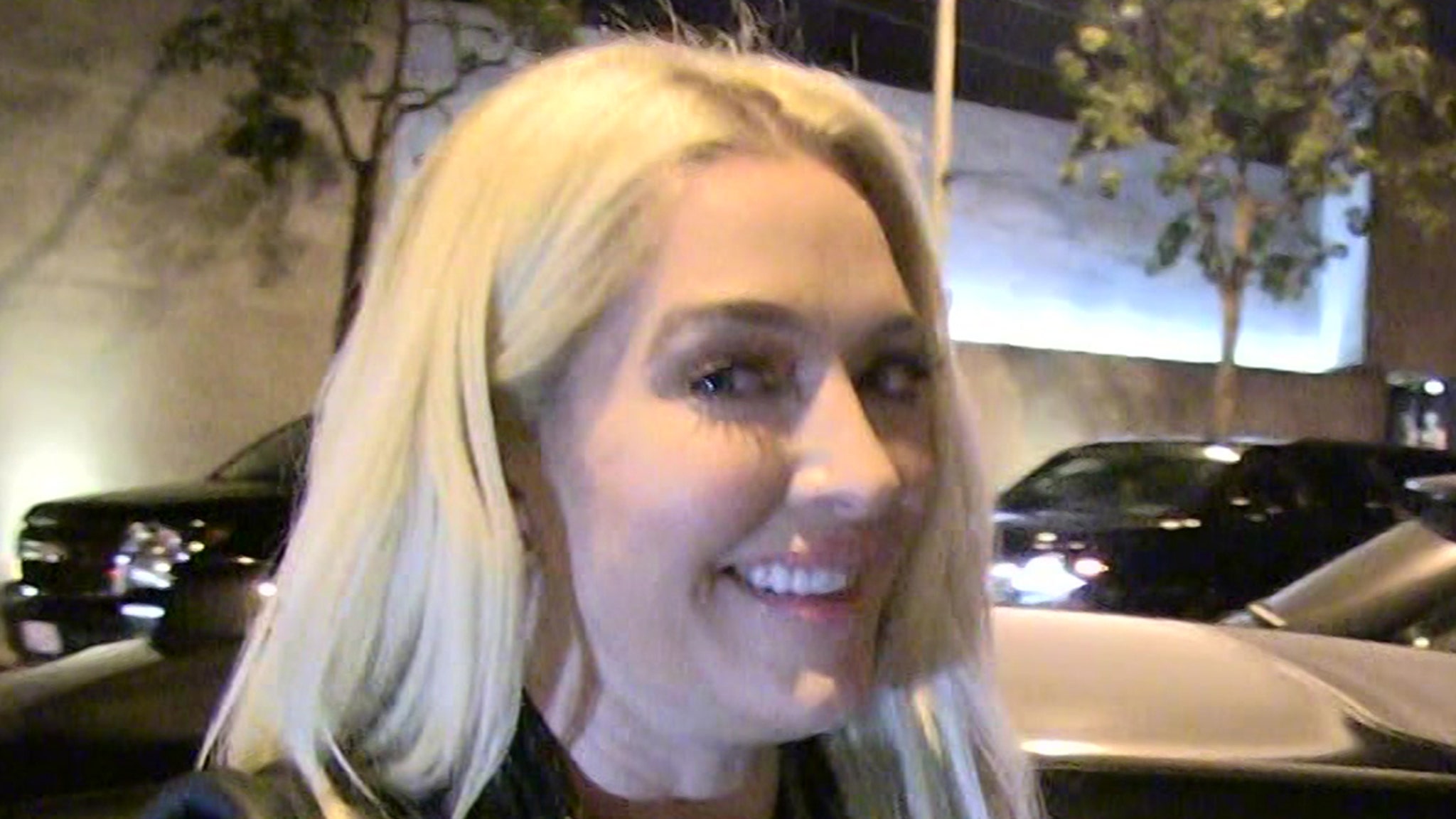