Plot
The new straight-arrow building commissioner starts a relationship with a cabaret singer-prostitute, unaware of her occupation and that her best client is the corrupt building contractor trying to get a project approved by the commissioner.

Verdict
It’s satire, and maybe I’d appreciate it more if I was more familiar with Germany of the 80s. That or maybe a second watch would help. In the end the moral minority are corrupted. You can’t fix the system or even operate within it’s rules when no one else is. It’s a bittersweet end for the protagonist, he married the girl he fancies, but she’s still for sale.
Skip it.

He falls for a prostitute, Lola, unaware of her real occupation. He does find out and part of his response is to end the corruption in the town and expose it. No one cares. von Bohm ends up marrying the woman, unable to end the corruption. von Bohm is given the brothel, as Lola continues to service her best client, a developer that’s working for von Bohm’s approval on a project.

This movie is a political satire. The corrupt win, and von Bohm can’t change the system. Prostitute metaphors abound. Everything has a price. 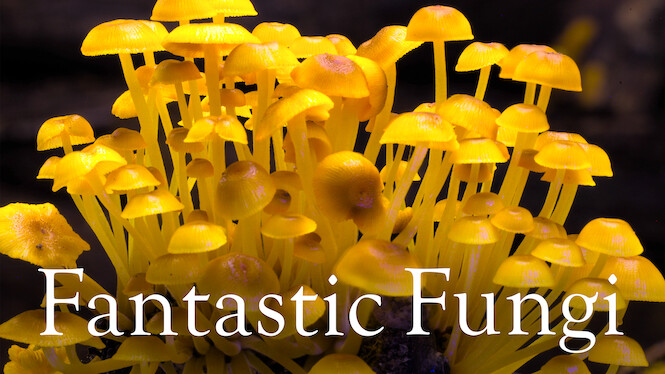 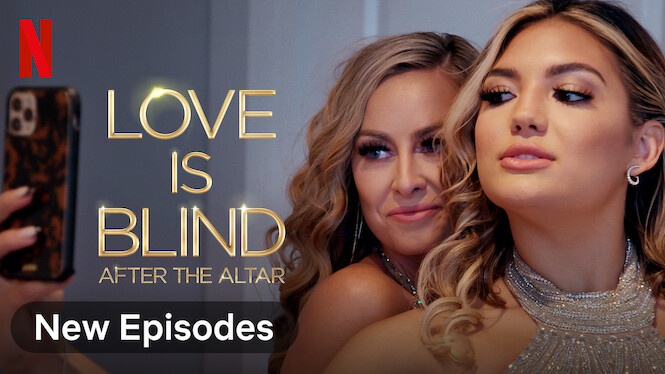 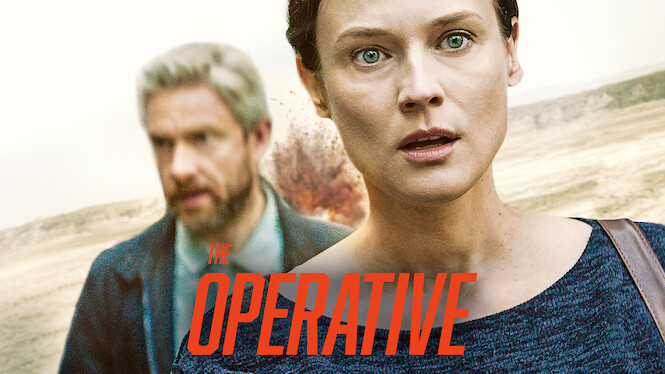 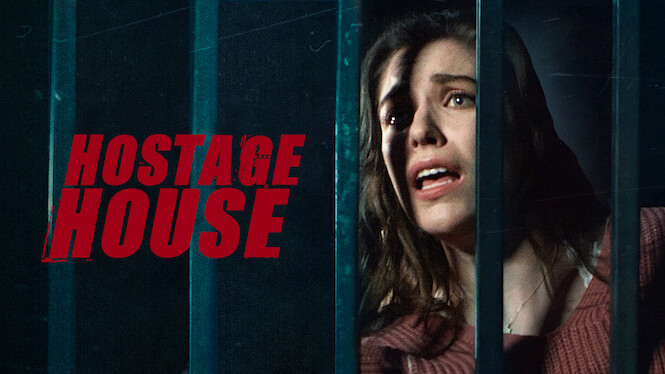