#Roommates, if you thought the controversy surrounding Dave Chappelle’s latest Netflix stand-up special ‘The Closer’ was over, you’d be very wrong—and this new development signals that things are about to get even more complicated. According to new reports, transgender employees at Netflix are planning to walkout next week in protest of Netflix supporting Dave Chappelle and refusing to pull the special from its streaming service.

In response to Netflix standing firmly behind Dave Chappelle despite the backlash he has received due to his stand-up comedy special ‘The Closer,’ select company employees are set to take a stand. @HollywoodReporter reports that all transgender Netflix employees (and those who are allies of the LGBTQ+ community) are planning to stage a walkout on October 20th to protest ‘The Closer’ still being available to stream. This move also follows Netflix reinstating the three employees it suspended earlier this week for crashing a company meeting meant for higher-level employees.

Reportedly, the trans staff members circulated a memo detailing their plans to protest. “Trans Lives Matter. Trans Rights Matter. And as an organization, Netflix has continually failed to show deep care in our mission to Entertain the World by repeatedly releasing content that harms the Trans community and continually failing to create content that represents and uplifts Trans content. We can and must do better!,” the message read.

As we previously reported, Netflix co-CEO Ted Sarandos sent a memo to all current Netflix employees regarding the Dave Chappelle controversy—and not only did he make it clear that the stand-up special ‘The Closer’ would remain, three Netflix employees (including trans worker Terra Field, who publicly criticized Chappelle) were also suspended for reportedly attempting to crash a company meeting that was only meant for higher-level employees.

“I wanted to follow up on ‘The Closer’ – Dave Chappelle’s latest special – as several of you have reached out following QBR asking what to say to your teams. It never feels good when people are hurting, especially our colleagues, so I wanted to give you some additional context. You should also be aware that some talent may join third parties in asking us to remove the show in the coming days, which we are not going to do.

Dave Chappelle also previously responded and stated that “If this is what being cancelled is like, I love it.”

Inside Pieper James and Brendan Morais' Reconciliation as They Take Relationship "Day By Day" - E! Online 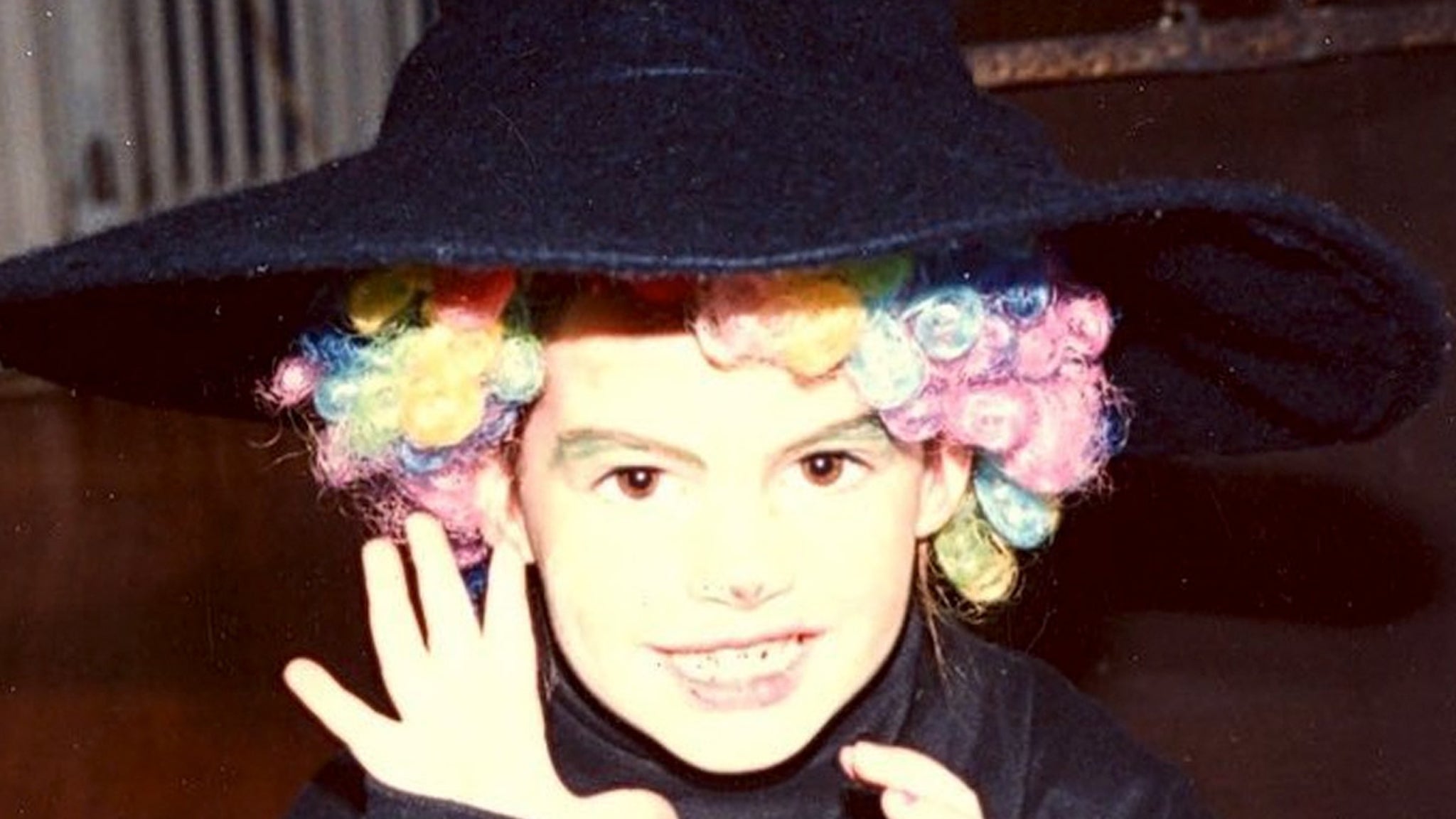 Guess Who This Witchy Girl Turned Into! 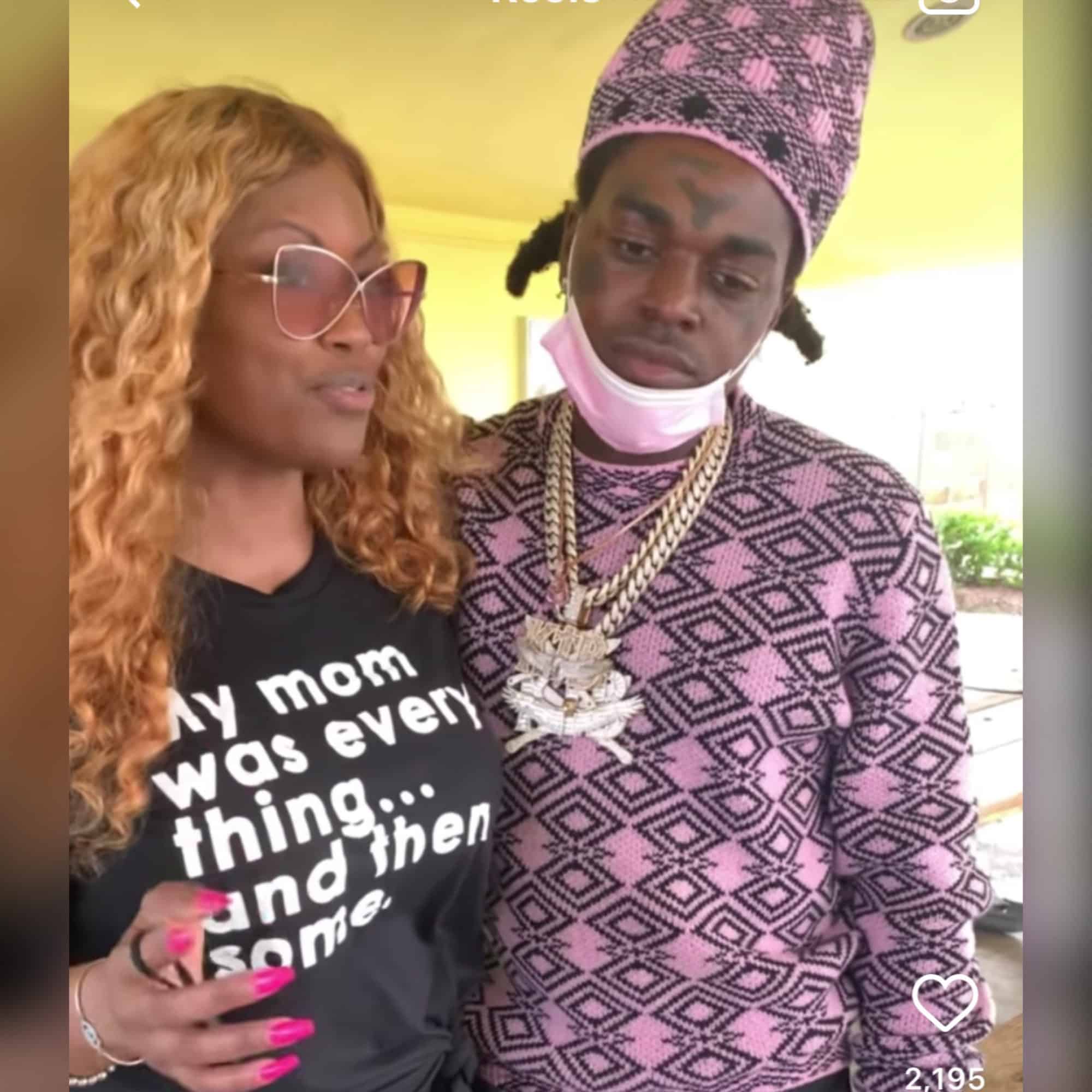