A robot dog armed with a sniper rifle was unveiled this week in Washington, D.C. at the annual meeting of the Association of the United States Army.

On the SWORD International website, the company explains that the SPUR was “specifically designed to offer precision fire from unmanned platforms such as the Ghost Robotics Vision-60 quadruped.”

“Featuring safe, chamber, clear, and fire capabilities that allows for safe and reliable deployment of the weapon system – providing the operator an ability to load and safe the weapon at a distance. These features also provide the operator the ability to clear malfunctions, and safely unload the platform prior to recovery. Chambered in 6.5 Creedmoor allows for precision fire out to 1200m, the SPUR can similarly utilize 7.62×51 NATO cartridge for ammunition availability. Due to its highly capable sensors the SPUR can operate in a magnitude of conditions, both day and night,” SWORD International wrote.

SPUR, it said, is the “future of unmanned weapon systems.”

According to New Scientist, the robot is part of Ghost Robotics’ Vision series of legged robots.

In May, the U.S. Air Force said it was testing an unarmed version of the dogs at Florida’s Tyndall Air Force Base.

“People see these robots out walking around and they think this is a fieldable capability, but there is still a lot of development, testing and evaluation that still needs to be done,” Johanna Lewis, Special Programs Division program manager, said in a release detailing the initiative. “Having them just walk around is not what we’re after. We want them to patrol the base using their integrated sensors to provide our forces in the base security operations center with useful, mission-critical data.”

The Pennsylvania-based Ghost Robotics has been building the four-legged Q-UGV (Quadrupedal Unmanned Ground Vehicles) robots since 2015.

While some may worry about a robot done with a lethal sniper rifle that Popular Science reports has been adopted by Homeland Security and Special Operations snipers, Ghost Robotics CEO Jiren Parikh told New Scientist on Thursday that the weapon is “fully controlled by a remote operator.”

“There is a human controlling the weapon, there is no autonomy or AI,” he assured.

It was not immediately clear whether the quadrupedal robots and rifles are being sold, but Parikh noted that the robot had been chosen for its ability to maneuver over tricky terrain as its operators remains out of harm’s way.

While reaction to the armed dogs has been mixed, Pentagon policy states that all robotic weapons should be under the control of a human operator.

That may provide a little comfort to those shocked by these robots.

The NYPD (New York Police Department) had to return the Boston Dynamics-made “Digidog” that became the subject of a City Council subpoena after images of it went viral.

Which microwave meal has the most health appeal?

Girl drowns after her life jacket traps her in capsized boat 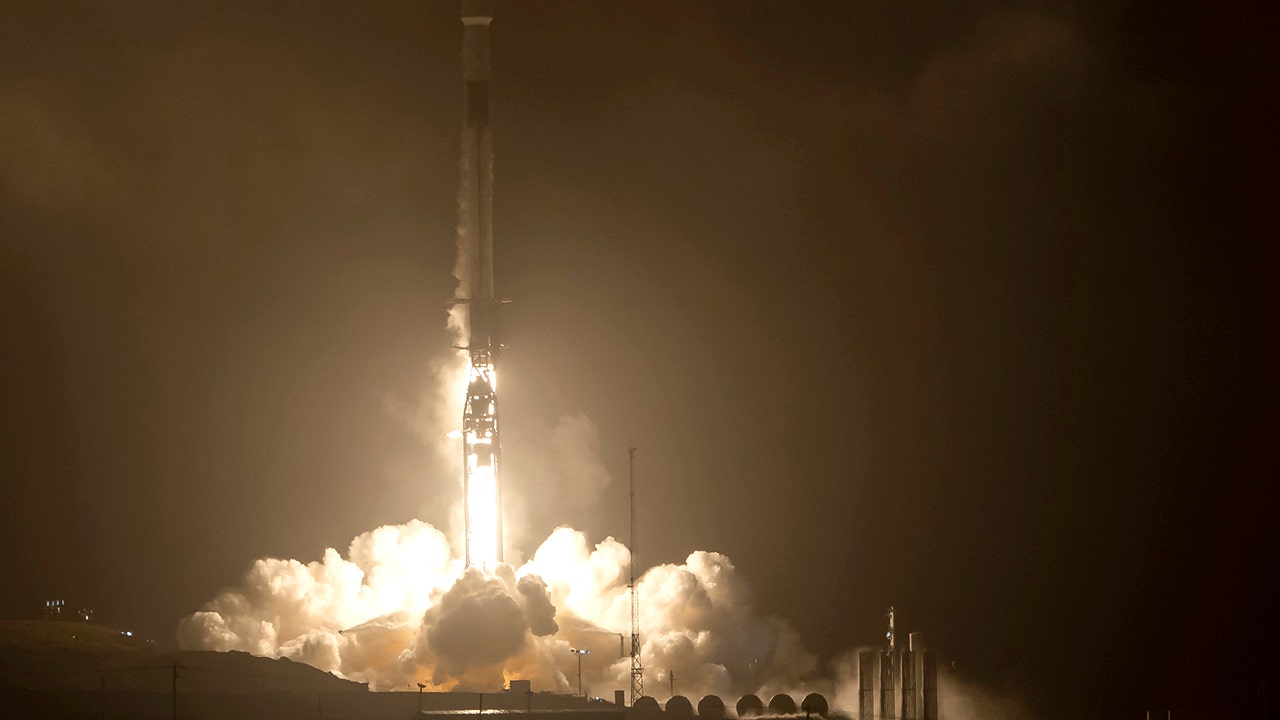 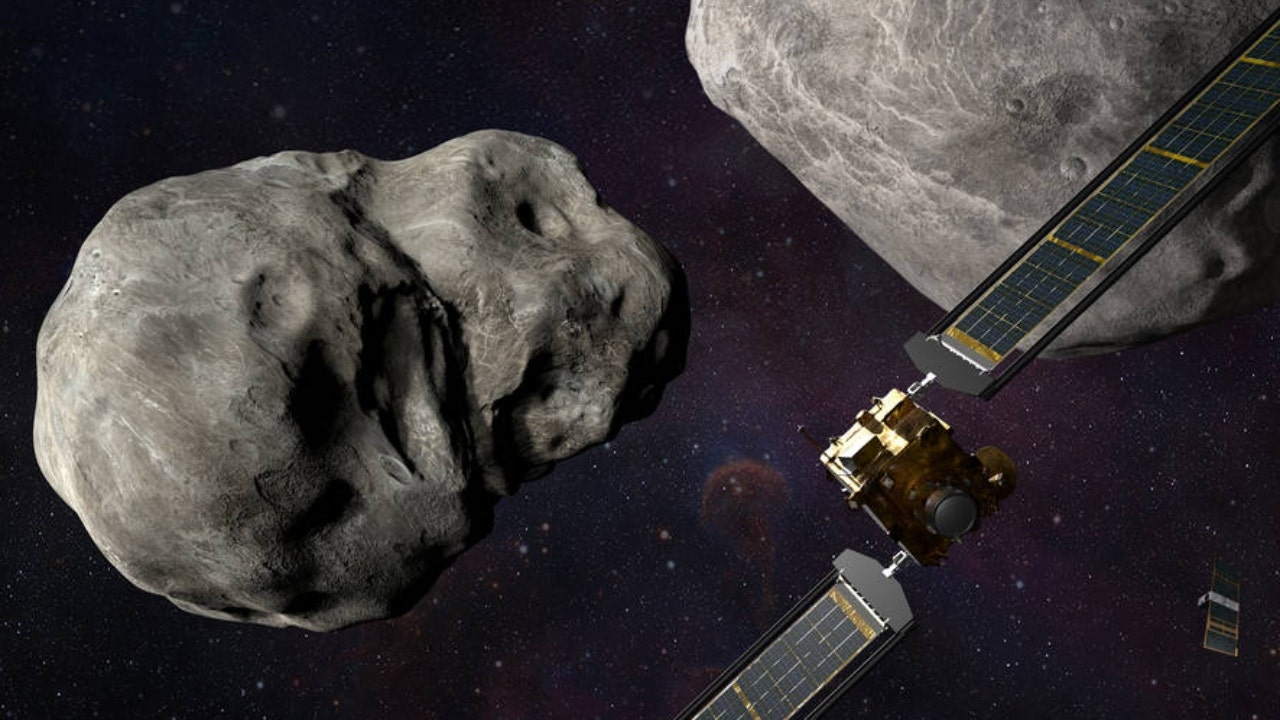 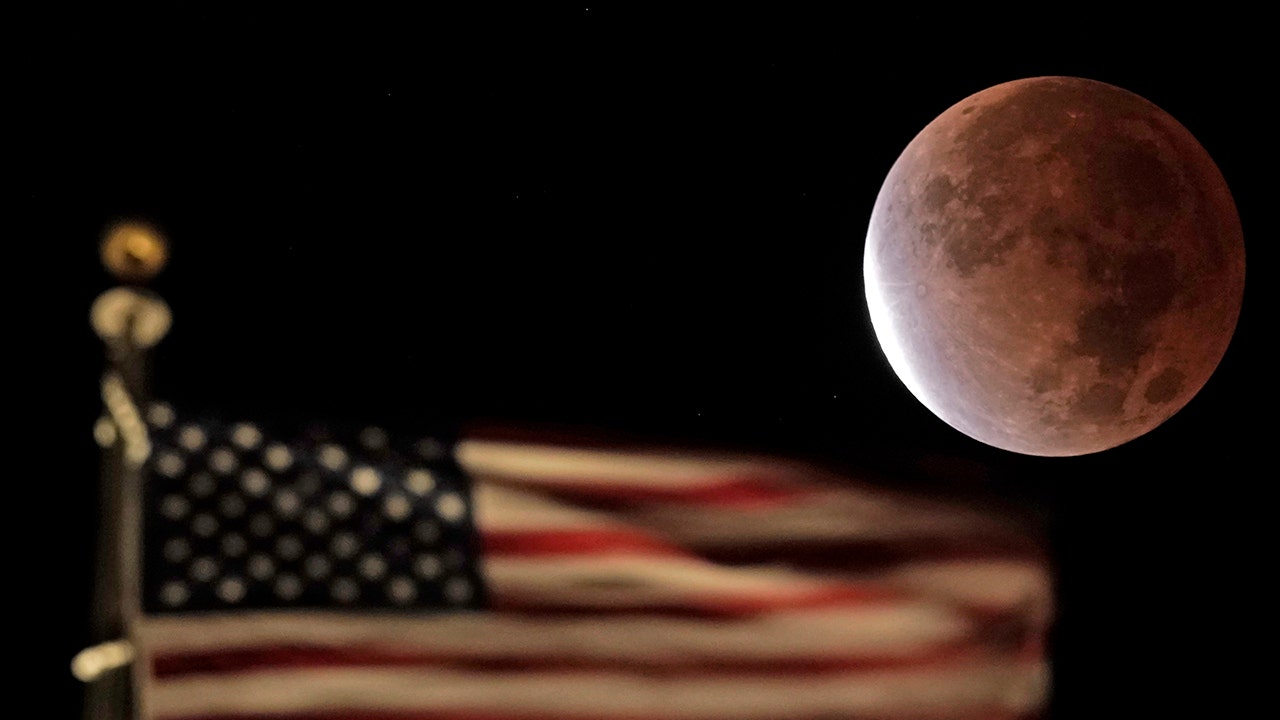 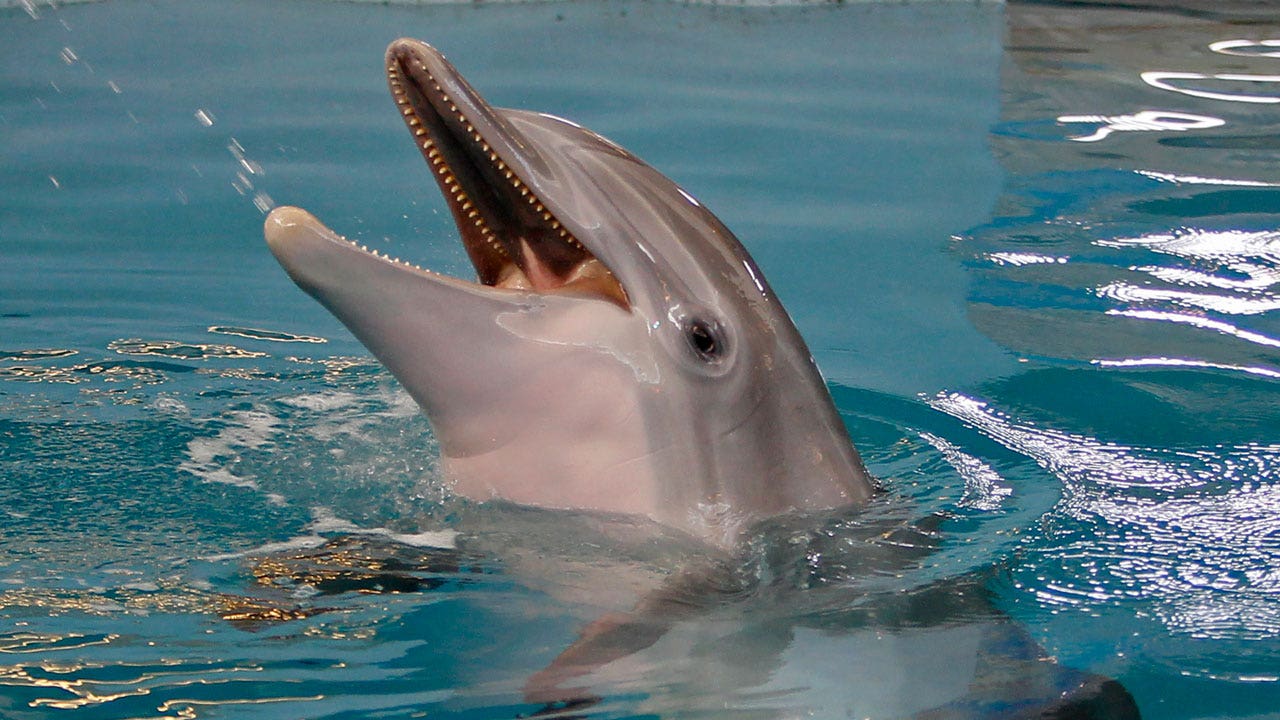