SHEBOYGAN, Wis. — Justin Thomas and Jordan Spieth went out third in Saturday morning foursomes as the United States went for Europe’s heart in the third session of the event. After building a 6-2 lead on Day 1, both teams knew that a big U.S. performance in the morning would mean the 43rd Ryder Cup was effectively over. Spieth delivered what may be remembered as the knockout blow, and the U.S. got the 3-1 session win it needed. A 2-2 split in the afternoon four-ball sessions put the Americans up 11-5, a score upon which they will likely never look back.

Spieth’s dagger came on the par-5 16th hole. After Thomas put a 243-yard approach to 8 feet, Spieth put his eagle putt right in the heart of the cup and his dagger right in the heart of Europe’s hopes. Thomas and Spieth went on to win 2 UP, complementing a pair of 2&1 wins. The only blemish came at the Spanish hands of Jon Rahm and Sergio Garcia (more on that in a bit).

The engraver may not have begun carving the trophy at that moment, but he safely could have if he’d wanted. It was another magical moment in a week that’s always full of them with the Americans now set as -5000 favorites, according to Caesars Sportsbook.

This event is over. No team in history has ever overcome a six-point lead at the Ryder Cup, and this 2021 European squad is certainly not going to be the first. Still, there’s plenty to talk about from a wild Saturday as the United States holds its biggest lead entering singles competition since 1975.

Here are nine takeaways from Day 2 of what has been a wonderful Ryder Cup at Whistling Straits.

1. The quiet assassin: J.T. and Spieth were nasty in closing out their match, but Dustin Johnson has been flawless. He’s 4-0 after pairing three times with Collin Morikawa and once with Xander Schauffele, asserting himself in a way he hasn’t in Ryder Cups gone by. Rahm will get all the shine for carrying the Europeans, but D.J. has been just as good. He and Morikawa have made 13 birdies in 33 alternate-shot holes, and then they embarrassed Rory McIlroy and Ian Poulter in the afternoon with six birdies and an eagle in 15 holes for D.J.’s fourth point and Morikawa. To provide more context here, Johnson has one fewer point (four) than the entire continent of Europe (five) this week. D.J. also has the opportunity to become the first top-ranked American golfer (and fifth golfer ever!) to go 5-0 at a Ryder Cup.

2. Best player on Earth: Incredibly, Johnson has probably not been the most impressive player at the Ryder Cup this week. Rahm is 3-0-1, and he went undefeated in two matches with Garcia on Saturday. They made four birdies and a filthy eagle in alternate shot, and Rahm made five birdies in four-balls in the afternoon. He has three-and-a-half of Europe’s five points and has been an absolute force. His most impressive quality (and this is generally true) has been his relentlessness. Not every shot has been perfect, but he just keeps running downhill until there’s nobody left to run through. On the 16th hole Saturday afternoon with Brooks Koepka and Spieth looking like they might square up the match after Rahm hit a poor pitch to 29 feet, he holed the putt, won the hole and made the match dormie. Sergio looked on incredulously.

He’s a monster, an absolute joy to watch, has the entire European team on his back and he still might be underrated by golf fans who are not quite grasping just how elite he’s been for a very long time.

3. No. 12: The best hole on the course on Saturday was the par-3 No. 12. The PGA of America set up a filthy back right pin on a shelf the size of a minivan, and the wind was absolutely howling. I watched all 12 golfers try to hit baby cuts into that nasty pin position, and most came up short (Bryson DeChambeau nearly bounced one off the hill into Lake Michigan). Short par-3s with debilitating pin positions remain undefeated.

4. Shane Lowry loves the Ryder Cup: I’m not sure it should be dissected this closely, but Padraig Harrington’s decision to sit Lowry twice over the first two days will receive some criticism. He made a putt at the last to win his match and roared for what felt like the 50th time on Saturday. This time, his father joined him in the background. Lowry said afterward that he was having the week of his life and he still believed Europe can win. They cannot, but Lowry is a hell of a player and a joy to watch thrive in this environment.

5. J.T. is the American Poulter: A Euro supported mentioned this morning that it was tough for his side to watch J.T. do his song and dance all week, and it’s easy to see why. Then it hit me that Thomas is the villainous American Poulter everybody thought Patrick Reed was going to be. Except he’s better than both of them.

6. Shotgun start: Speaking of Thomas, he was the focus of the pre-afternoon festivities when he and Berger chugged beers on the first tee as the celebration started to unfurl a bit with the Americans up 9-3 going into those afternoon matches (which they split 2-2). Thomas housed his beer on one knee and spiked the can afterwards, which I had no problem with, but it did create an inflection point in the week. If the U.S. rolled from there, that moment would be looked back on quite fondly by U.S. supporters. If Europe somehow touched off a miracle comeback, the memes of J.T. on one knee with a beer on his face and Berger at his back would literally never cease.

7. Spicy moments: There were several tense moments on Saturday throughout the matches. Koepka cursed at two different rules officials, while Garcia laughed at his banter with them. Speith got into it with Rahm’s caddie over a questionable line on a drop. Then Spieth and Garcia hollered for a bit late in their match. DeChambeau laid his putter on the green at one point to show how he should have been given a short putt. Thomas did the same in his morning match. Tension like that is always good (and nearly inevitable at this event). I don’t think it can be engineered at regular match-play events, but for this one week every two years, it is tremendous.

8. The generational shift is on: We sat on the 17th green as the final match of the day closed up shop, and the fellow media member I was with noted, “This U.S. team genuinely seems to like each other.” I think that’s probably pretty easy to do when you’re up 11-5 going into Sunday, but it brings up a broader point. This is the first U.S. team in three decades without Tiger Woods and Phil Mickelson. Those guys, as amazing as they are as players, are always the most important people in the room, and it seems like that can often turn into a black hole. This generational shift toward six rookies, most of whom are in their 20s, has engendered a seemingly a more equitable group of 12 guys who seem to care deeply about this event.

Also, they have played unbelievable golf.

9. History awaits (and maybe more in two years): The U.S. has a chance to get to 19 points on Sunday, which has never happened since Europe joined the competition in 1979. Of course, none of this is truly validated until they go and win it on European soil. When they play in Rome in 2023, it will have been 30 years since that last happened. But Sunday will be the sunset on the greatest European Ryder Cup generation (Lee Westwood and Poulter are clearly playing their last Ryder Cups) and the birth of a fresh one for the U.S. Not to get ahead of ourselves too much, but what happens on Sunday will set the stage for what happens in Rome in 2023 as a new U.S. era crystalizes, and Europe leaves Whistling Straits with myriad questions and no great answers.

The Ryder Cup is on, and team-issued gear is now available. Get jackets, polos, hats, hoodies, and much more to support your team. Shop the latest 2021 Ryder Cup fashion here.

We may receive a commission for purchases made through these links. 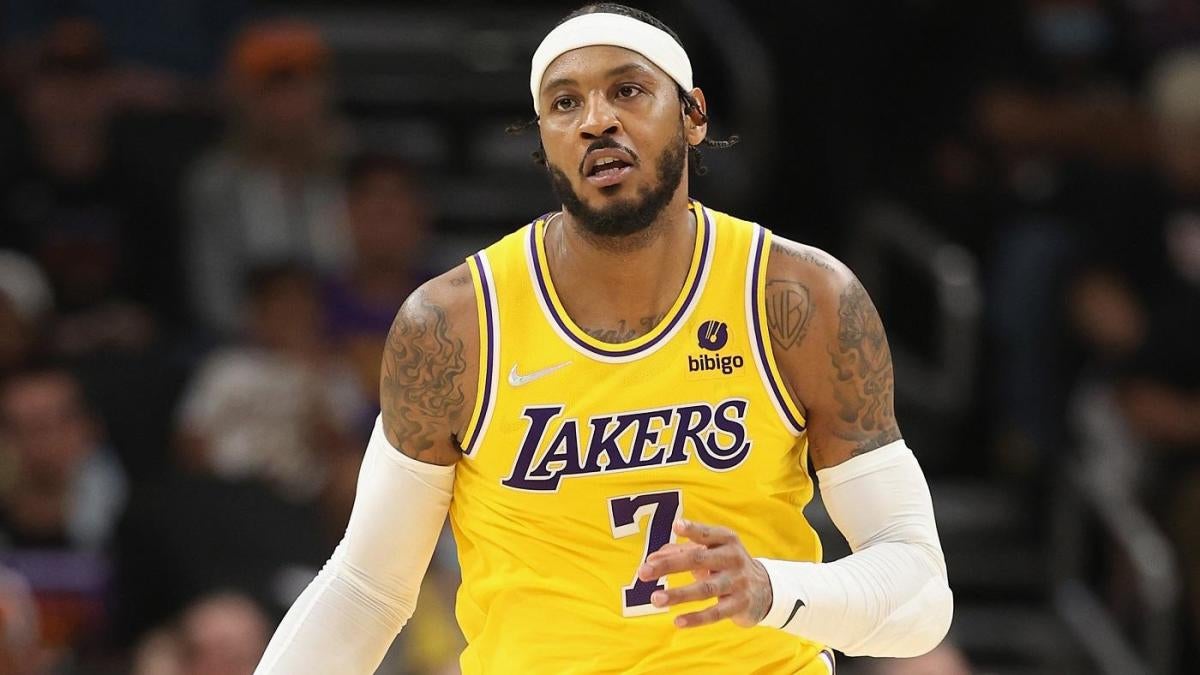 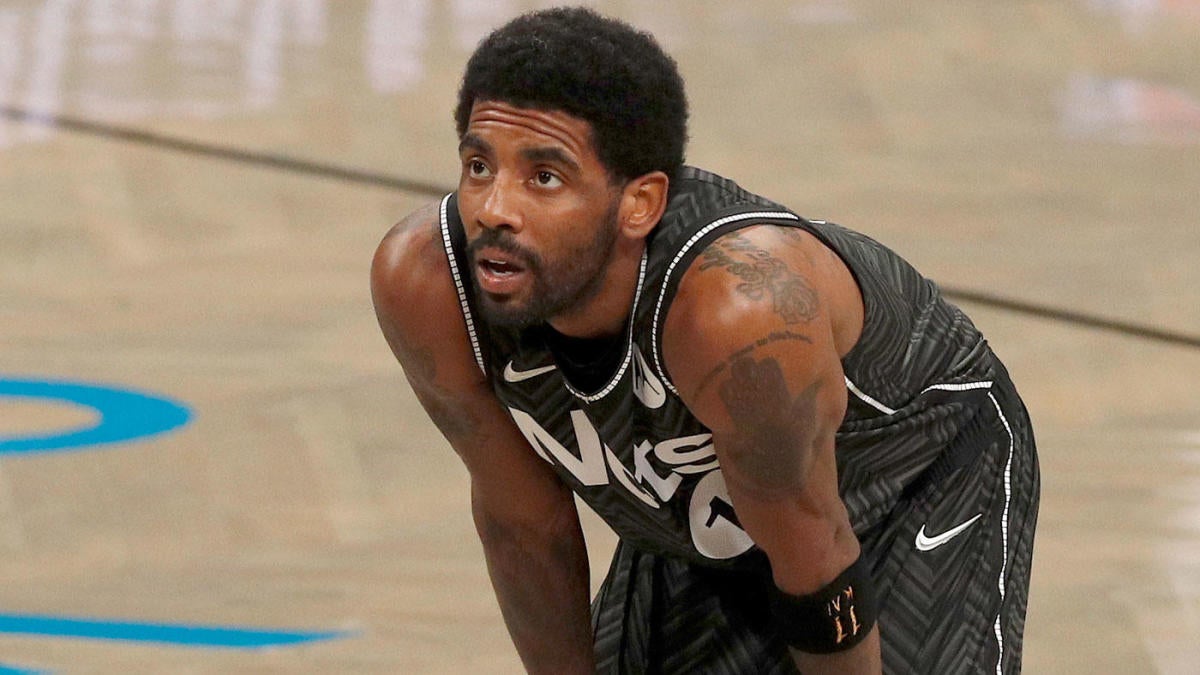 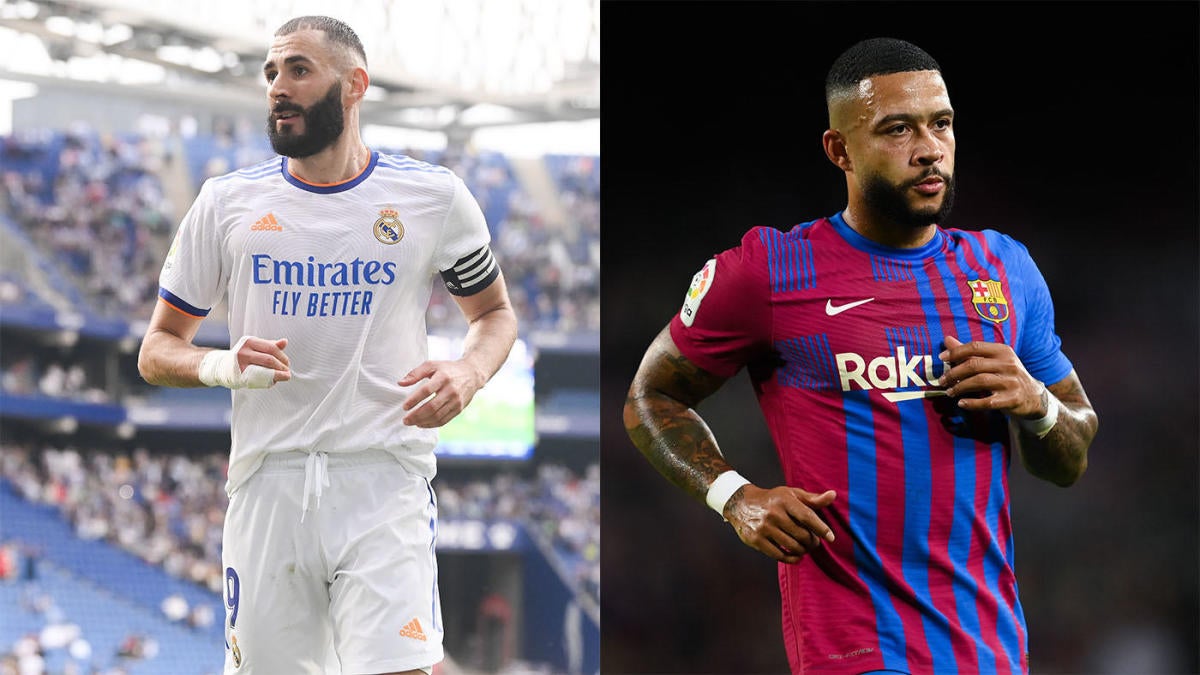 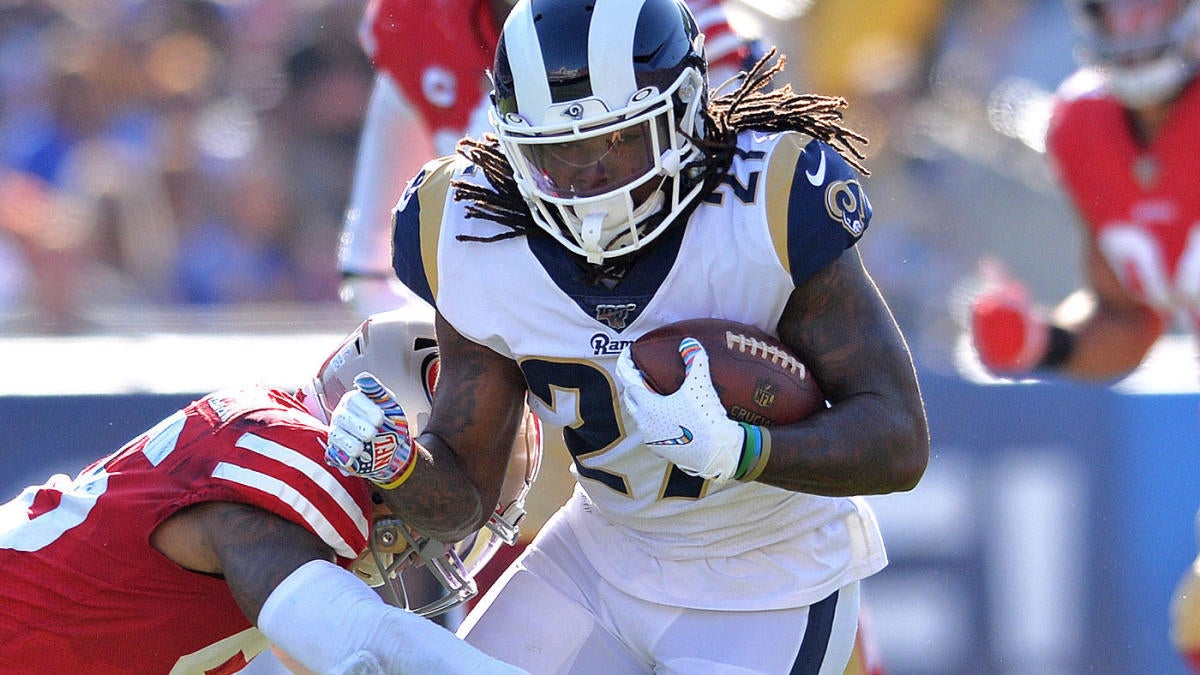