It’s hard to believe we’re already in Week 6 of the 2021 NFL season, but here we are. We get things started on Thursday night with the defending champion Tampa Bay Buccaneers paying a visit to the Philadelphia Eagles.

Tampa is off to a 4-1 start, with the only loss coming against the Los Angeles Rams, who are also 4-1. The Bucs occupy first place in the NFC South, with the Panthers and Saints close behind. After beating the Panthers last week, Philadelphia is 2-3, but still trails the Cowboys by two games in the NFC East and sits behind Washington due to the tiebreaker.

This should be a fascinating matchup, at least in terms of tactics, and we’re here to break it down. But first, here’s how to watch the game.

When the Buccaneers have the ball

Tom Brady and Co. are operating at a flatly absurd level at the moment. Brady leads the NFL in completions, pass attempts, and passing yards, is on pace to break his career high by more than 25 yards per game, and is sporting a 15-to-2 touchdown-to-interception ratio. Like everyone else, I feel obliged to remind you that Brady is 44 (FORTY-FOUR) years old. This is outrageous.

He has a pretty friendly setup in this matchup against the Eagles, as well. Philadelphia has played zone coverage on just about 86 percent of pass plays, per TruMedia, and Brady while Brady actually has not been as good against zone as he has against man this season, he has still torn through zones with relative ease. He’s eighth in both passer rating and EPA per pass against zone, completing 97 of 130 passes for 1,093 yards, two scores, one interception, and a 101.2 passer rating.

Crucial to his success is his ability to decipher where the ball should go quicker than any other passer in the NFL. Brady is throwing the ball within 2.5 seconds of the snap on more than 60 percent of his dropbacks, per Pro Football Focus, and he is PFF’s highest-graded passer on those plays. Ready for these figures? He’s 106 of 142 for 1,095 yards, 13 touchdowns, one interception, and a 124.0 passer rating when throwing within 2.5 seconds. That is, frankly, disgusting and should be outlawed.

The best way to handle Brady, as is the case with every other quarterback, is to get pressure on him without resorting to the blitz. (Brady has been blitzed less often than all but eight of the 32 passer-rating-qualified quarterbacks so far, and for good reason.) Specifically, the best way to rattle him is to get pressure up the middle. Brady is one of the league’s best in-pocket maneuverers, but if he has to take off to the outside he’s a little bit out of his element. Again, he’s 44 years old.

The Eagles have an interior player who is playing better than almost anyone in the league right now in Javon Hargrave, who is absolutely wrecking offensive linemen and has generated pressure on 13.9 percent of his pass-rush snaps, the fourth-best mark among interior linemen. Tampa’s interior offensive line trio of Ali Marpet, Ryan Jensen, and Alex Cappa is not as good in pass protection as tackles Donovan Smith and Tristan Wirfs, so if the Eagles have an advantage anywhere, it’s in that spot. Brady’s ability to get rid of the ball quickly, though, helps neutralize it.

Leonard Fournette has essentially taken over full lead-back duties in this offense, with Ronald Jones spelling him only occasionally and Giovani Bernard largely operating only in two-minute and very obvious passing situations. (As well as the occasional red-zone look, like in last week’s game against the Dolphins.) Fournette is actually having the most efficient rushing season of his career, averaging 4.5 yards per carry behind an excellent offensive line. Running the ball is just not a priority for the Bucs right now, though, and with Brady playing at this level, it really doesn’t need to be.

When the Eagles have the ball

This side of the ball should be really fun. The Bucs have maybe one of the biggest pass-funnel defenses we have seen in years due to the incredible strength of their defensive front (especially on the interior) and their injuries in the secondary, while the Eagles have been running one of the pass-heaviest offenses in the league. Relative to expectation, only the Bucs and Chiefs have thrown more often than the Eagles, according to our friends at Establish the Run.

Jalen Hurts is coming off his most inefficient passing game of the season, having averaged just 5.4 yards per attempt against the Panthers. One thing to watch for is that despite being a blitz-heavy team, the Panthers blitz Hurts only seven times on 40 dropbacks. (They’d previously blitzed on 35.2 percent of dropbacks.) Tampa has sent a blitz on 36.6 percent of dropbacks so far this season, but it’s conceivable to see Todd Bowles dialing things back a bit and daring Hurts to beat his defense through the air, while also keeping second-level defenders available to chase him down in the event he takes off and runs.

Quarterbacks have not scrambled all that often against the Buccaneers so far this season, but some of that is due to playing a slate of not-that-mobile quarterbacks including Matt Ryan and Mac Jones, but also a hobbled Jacoby Brissett and Dak Prescott in his first game back from a serious injury. Tampa has also faced only one designed QB run this season, while Hurts ranks second to only Lamar Jackson in designed rushing attempts. He obviously presents a different level of rushing threat than the Bucs have seen to date. (They also didn’t face many designed QB runs last year, for what it’s worth. We haven’t really seen this defense against a running QB yet.)

Even when healthy the Bucs don’t necessarily have anyone on the back end who can match the deep speed of DeVonta Smith, and they’re not healthy at the moment. (Carlton Davis and Sean Murphy-Bunting are out, along with Antoine Winfield Jr.) but opponents have attempted only 14 deep passes against them so far this season, per TruMedia. Their pass rush tends to hit home too quickly for opponents to get to their deep-passing packages, and that’s a particular concern for the Eagles because their offensive line is in such bad shape. Lane Johnson will miss this game for personal reasons, and both of the team’s starting guards (Brandon Brooks and Isaac Seumalo) are out due to injury. With Shaq Barrett, Jason Pierre-Paul, Joe Tryon-Shoyinka, Vita Vea, and Ndamukong Suh (among several others) getting after it up, the Eagles could be in serious trouble in the pass-pro department.

Those issues would seem to point toward Philly getting more snaps for rookie running back Kenneth Gainwell, who has been a better and more explosive threat than Miles Sanders so far this season. Sanders had his highest snap share of the season last week while Gainwell was minimized, but Philly’s offense didn’t perform all that well and Sanders in particular was quite inefficient, totaling 6 yards on five targets. With Lavonte David out, using Gainwell and Zach Ertz (Dallas Goedert is likely out after testing positive for COVID-19 earlier in the week) as the primary pass catchers and involving Smith in the screen game seems like the best plan of attack.

Facebook will treat journalists, activists as public figures to limit harassment and bullying 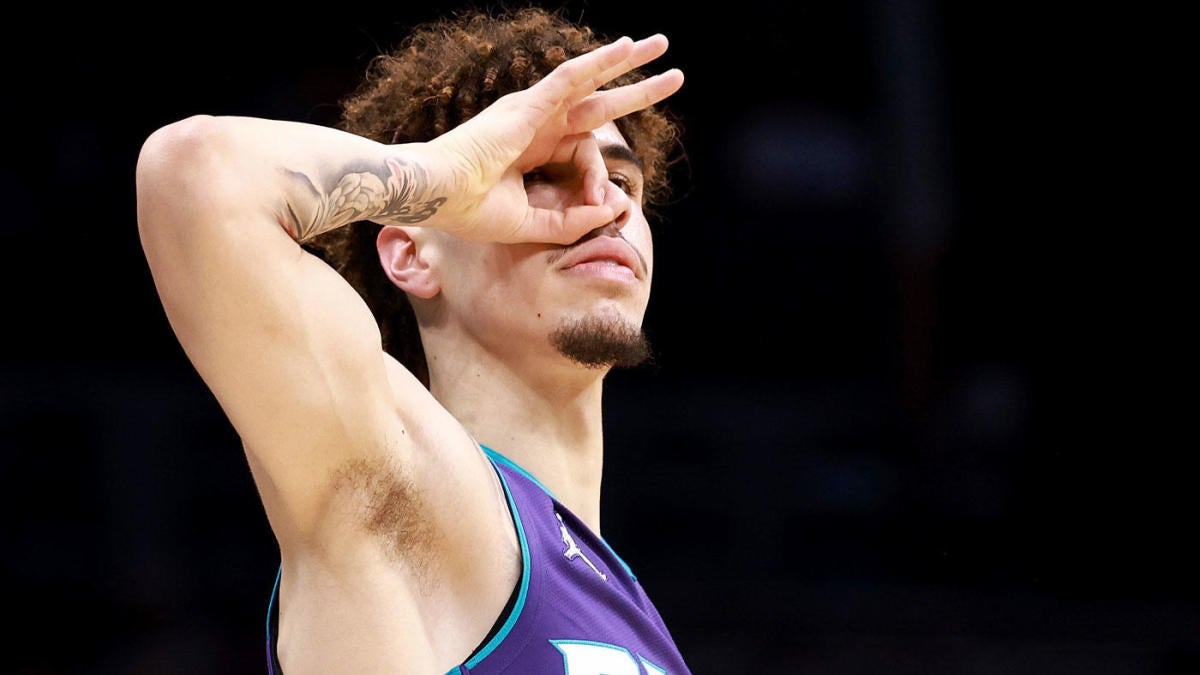 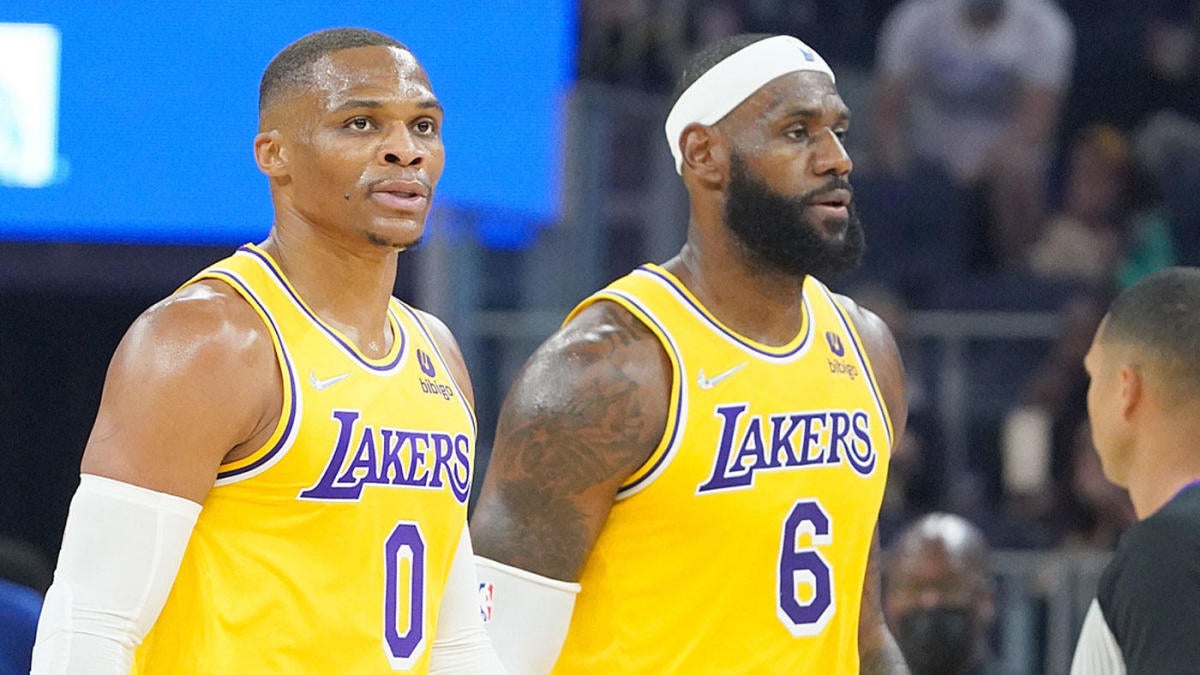 Russell Westbrook breaks out for Lakers, who escape for a win in San Antonio with LeBron James sidelined 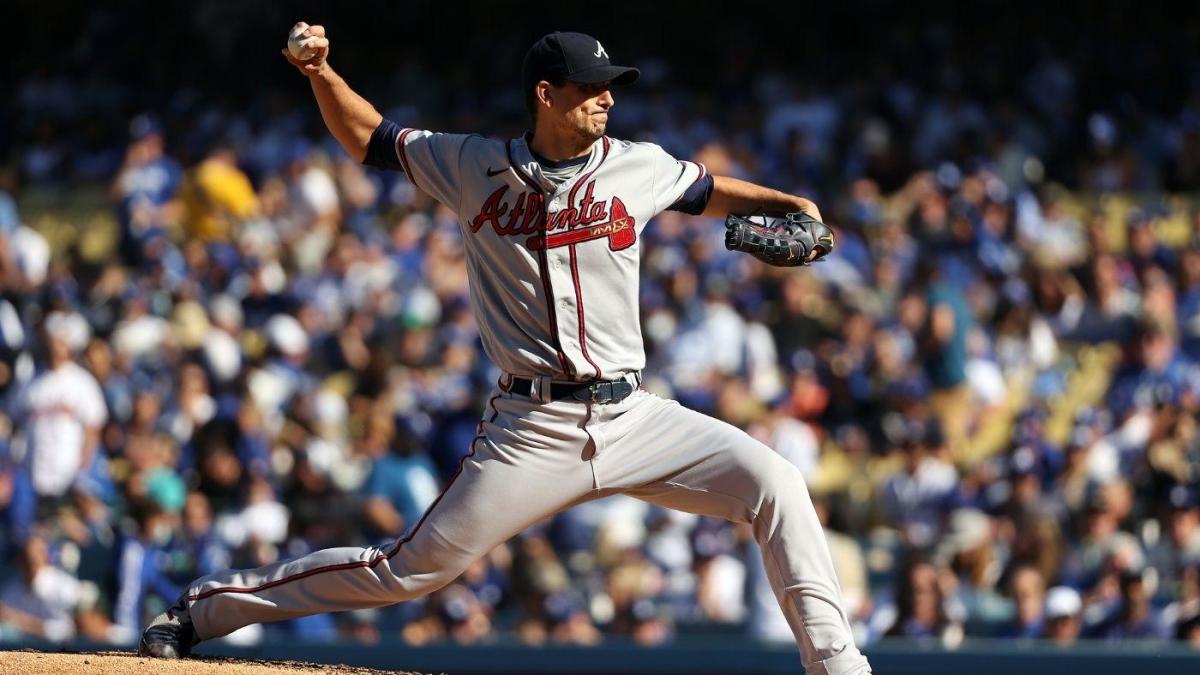 Astros vs. Braves best bets, props for World Series Game 1: How many strikeouts for Charlie Morton? 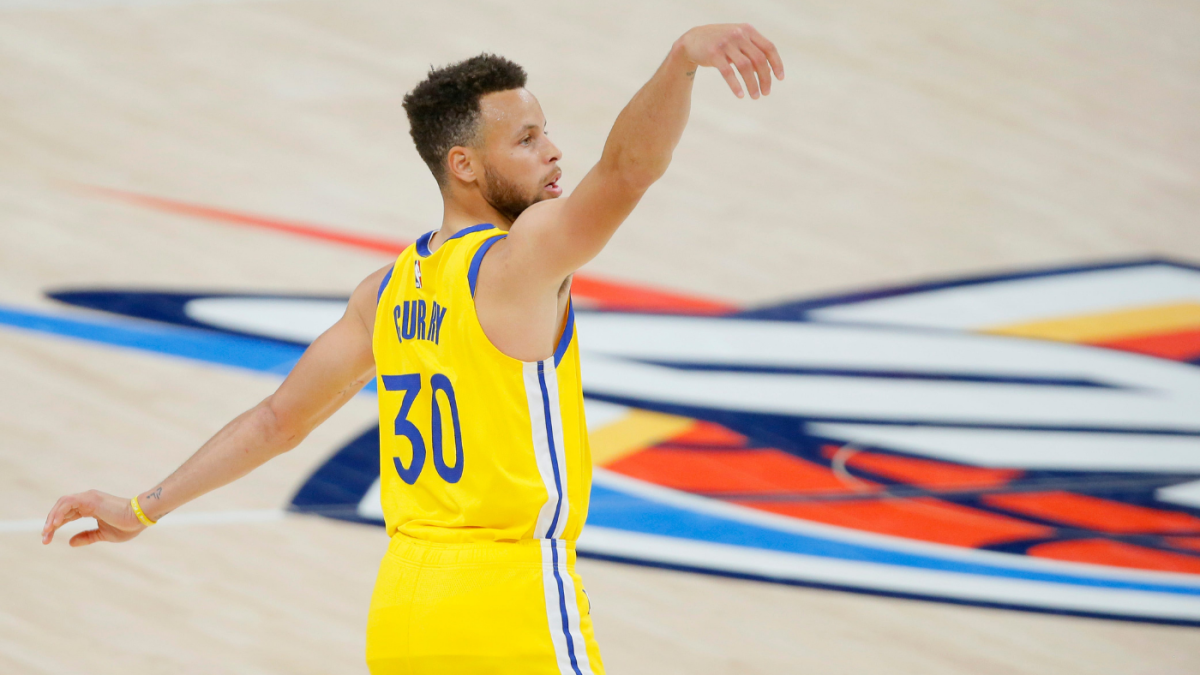 The NBA has three remaining undefeated teams, but which of them will be the last one standing?