Mercedes’ Lewis Hamilton has become the first driver in Formula One history to reach triple figures as he stormed to his 100th career pole position ahead of the Spanish Grand Prix.

In a close qualifying session, which saw Max Verstappen set the second fastest time, trailing the Briton by just 0.036s, Hamilton said he was ‘ecstatic’ with his lap, claiming his record-breaking pole “felt like his first”.

The Briton’s time of 1:16.741 was enough to lead the way for Sunday’s race, overshadowing Michael Schumacher’s 68 and Ayrton Senna’s 65 poles, and Hamilton admitted it hasn’t all been straight forward this weekend.

He said: “FP3 was looking really good, I think we’ve been strong all weekend. I made some changes and I had a bit of anxiety about the changes we were potentially going to make for qualifying.”

“You’re always trying to make the car better but it’s a bit of a gamble. You’ve also got to keep the race in mind also.

“The support I have, it’s been a dream for me to work with these guys. The journey we’ve been on has been immense.

“Who would have thought in 2013 or the end of 2012 when we made the decision to partner we’d be qualifying at 100? I feel very humble, very grateful. I’m ecstatic like it’s my first.”

Hamilton’s team-mate Valtteri Bottas will start behind the Red Bull of Verstappen, with the Ferrari of Charles Leclerc once again showing good midfield pace in the scarlet car starting P4.

However, with just eight points between Hamilton and Verstappen at the top of the table, Red Bull have little room for error, with the Dutchman reflecting on his session.

“I struggled a little bit in Q1 but then we sorted out the balance for Q2 which was pretty good. Q3, for me to be honest both laps were pretty decent,” explained Verstappen.

“The second run was a little bit worse, it was quite gusty and the wind changes a lot.

“Nevertheless I think second for us is very good today. We know they’re hard to beat around here.

“To be that close, I can be happy with that. It’s a long run to turn one. Of course first you have to make sure you have a good start. The pace is there so of course I hope we can have a good race.

“Around here with all the fast corners and tyres overheating, tyre management is very important. We have to make sure we’re on top of that tomorrow.

“Our out-laps were so slow to make sure in the last sector the tyres survived. Everyone is doing more or less the same thing.”

Alpine’s Esteban Ocon once again out-qualified his team-mate, the two time world champion Fernando Alonso, to round up the top five.

McLaren have fallen behind a bit with their pace this weekend, with Daniel Ricciardo starting P7 and Lando Norris slotting into P9.

George Russell in the Williams starts P15 after getting into Q2 on Saturday.

Bomb kills more than 30 people, including young students, near school in Afghan capital

Why do sports games like FIFA 21 have surprisingly good stories? 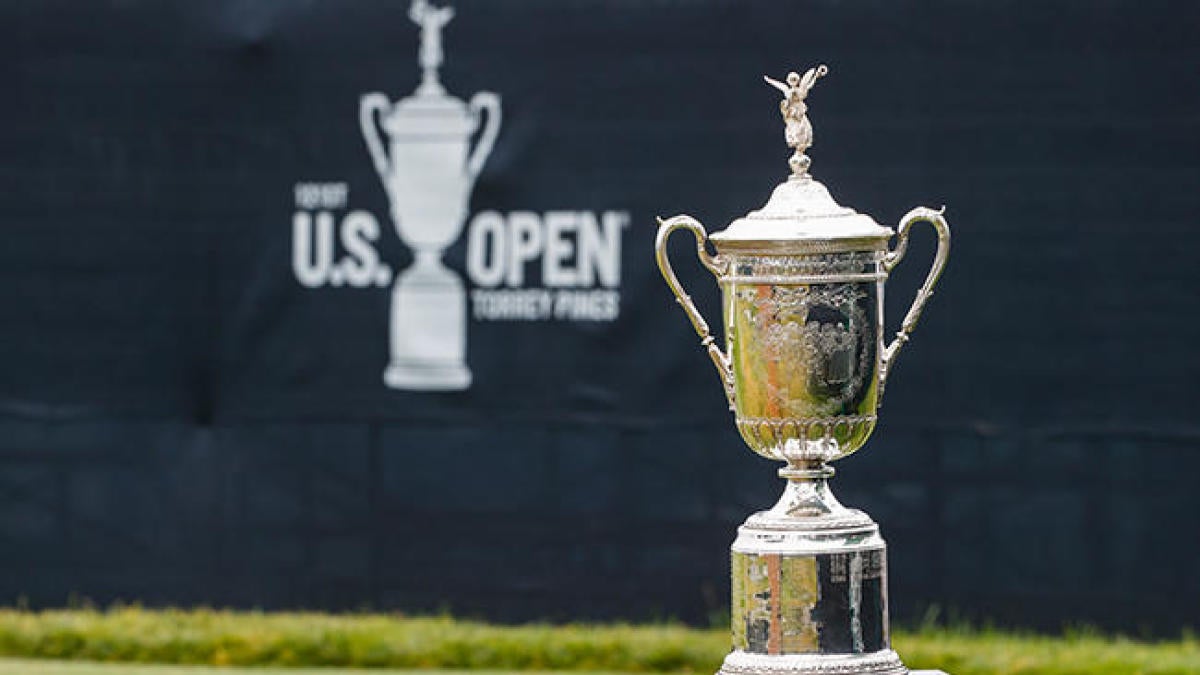