Penn State coach James Franklin has signed a 10-year, $75 million guaranteed extension to stay with the Nittany Lions long term through the 2031 season, the program announced Tuesday. Franklin has led Penn State to a 67-32 record in eight seasons, including a 2016 Big Ten championship, just the second outright Big Ten title for the team since the Nittany Lions joined the league in 1993.

“Penn State’s future is bright, and I’m honored to continue to serve as your head football coach,” Franklin said in a statement. “Nine weeks ago, the administration approached me about making a long-term investment in our football program. This prompted numerous conversations outlining the resources needed to be competitive at a level that matches the expectations and history of Penn State. What’s most evident from those conversations is the importance of our student-athletes’ success both on and off the field.”

The extension comes amid speculation that Franklin is a top contender for the jobs at USC and LSU in a crowded coaching market short on candidates. In a recent speech delivered in front of the State College Quarterback Club, however, Franklin reportedly said “I’m not going anywhere,” alluding to the potential extension.

The contract is filled with incentives adding to the $7 million base salary and $500,000 a year retention bonus. In addition to a yearly $1 million life insurance loan, Franklin can earn an $800,000 escalator to his salary by winning a national championship. Other incentives include $350,000 for winning the Big Ten, $400,000 for earning a berth in the College Football Playoff and $100,000 for winning Big Ten Coach of the Year.

Franklin, 49, took over Penn State in 2014, just two years after the Jerry Sandusky scandal rocked the program. He quickly returned the program to national relevance. The Nittany Lions have won 10 games three times under Franklin’s watch, leading to top-10 finishes in 2016, 2017 and 2019.

Penn State’s 2016 squad is the last non-Ohio State team to win the Big Ten. He also has wins in the Fiesta Bowl and Cotton Bowl. Prior to arriving at Penn State, Franklin led Vanderbilt to a 24-15 record over a three-year period and served as offensive coordinator at both Maryland and Kansas State.

Here are three of the biggest takeaways as Penn State has locked up its coach amid rumors of a potential exit.

Franklin has been linked to big-name jobs like USC and LSU for years, even before the positions came open this year. However, the extension quickly shuts the door on the most proven candidate in what has become a crowded coaching market. The decision is a huge win for Penn State, especially as Franklin can continue to sell recruits that the nation’s elite programs wanted him … and he chose State College.

The decision also prevents Penn State from being one of the openings in a competitive cycle. If Franklin left, both Cincinnati’s Luke Fickell and Iowa State’s Matt Campbell would be strong contenders for the opening, which would have set off another round of the coaching carousel. There’s little guarantee that Penn State could have found a candidate as strong as Franklin. Instead, Franklin maintains the stability among the Big Ten’s elite.

While Penn State has earned three AP top-10 finishes under Franklin’s watch, the same amount in the last 19 years combined, the Nittany Lions are fresh off the worst two-year stretch of the Franklin era. Penn State has gone 11-9 with a road matchup against No. 7 Michigan State still left on the schedule.

Granted, the bizarre pandemic season in 2020 was hardly representative of Penn State’s quality. And the Nittany Lions’ four losses in 2021 came by a combined 18 points, including two involving an injury to quarterback Sean Clifford. Play this season over again and Penn State very well could have been the Big Ten favorite.

Additionally, Franklin is set to bring his first-ever top-five recruiting class to State College in the 2022 cycle. Top-100 quarterback Drew Allar is the top quarterback recruit headed to Penn State since second-round NFL Draft pick Christian Hackenberg. Franklin has been open about the fact that he wants to be the first Black coach to win a national championship. With the rumors shut down for now, he’s set for a strong second act in Happy Valley to see if he can meet that goal.

The contract details are telling

Franklin’s buyout to leave for another job is $12 million through April 1, 2022. After April hits, the buyout immediately drops to a manageable $8 million before $6 million in 2023 and all the way down to a tiny $2 million in 2024, just three seasons from now. To the contrary, Penn State will owe Franklin the entirety of his $70 million annual compensation, even if it fires him.

The contract gives Franklin unmatched flexibility in choosing his own future. If a high-caliber job comes open, he’ll be able to leave without much issue. If his recent struggles continue, Penn State is still on the hook for $70 million. The flip side is that Penn State now no longer has to worry that it will have to fill Franklin’s job on short notice during one of the most crowded coaching searches ever. 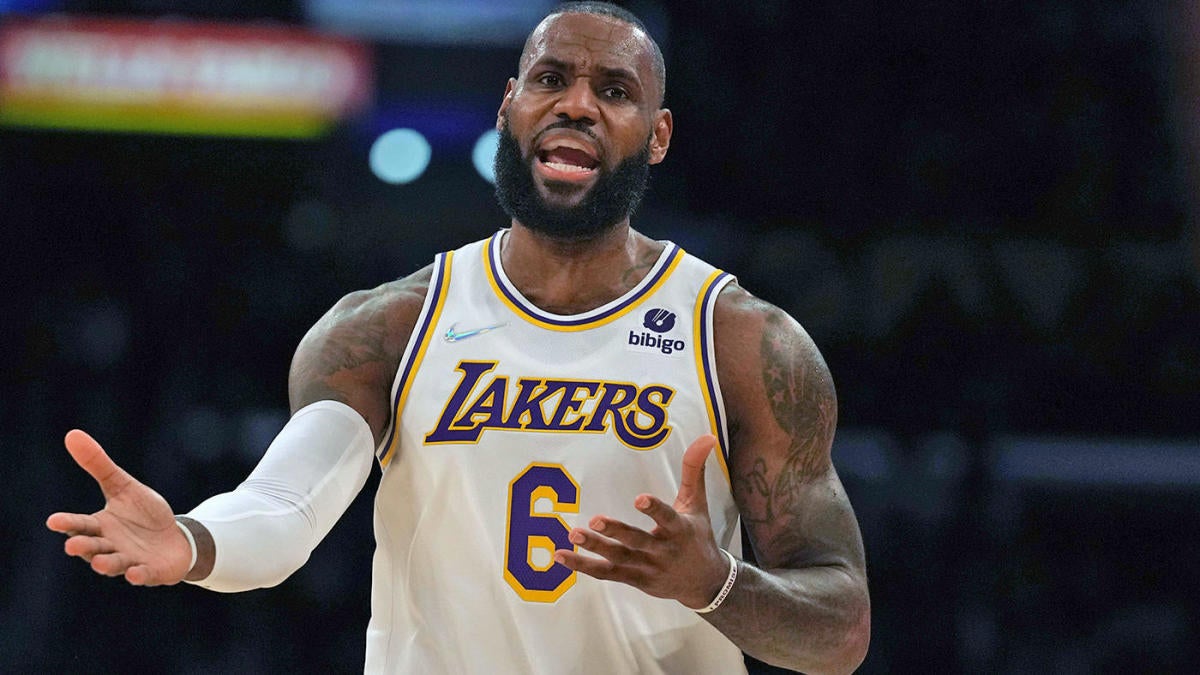 LeBron James has big night as Lakers hold off Pistons; not worried about tweaked abdominal injury 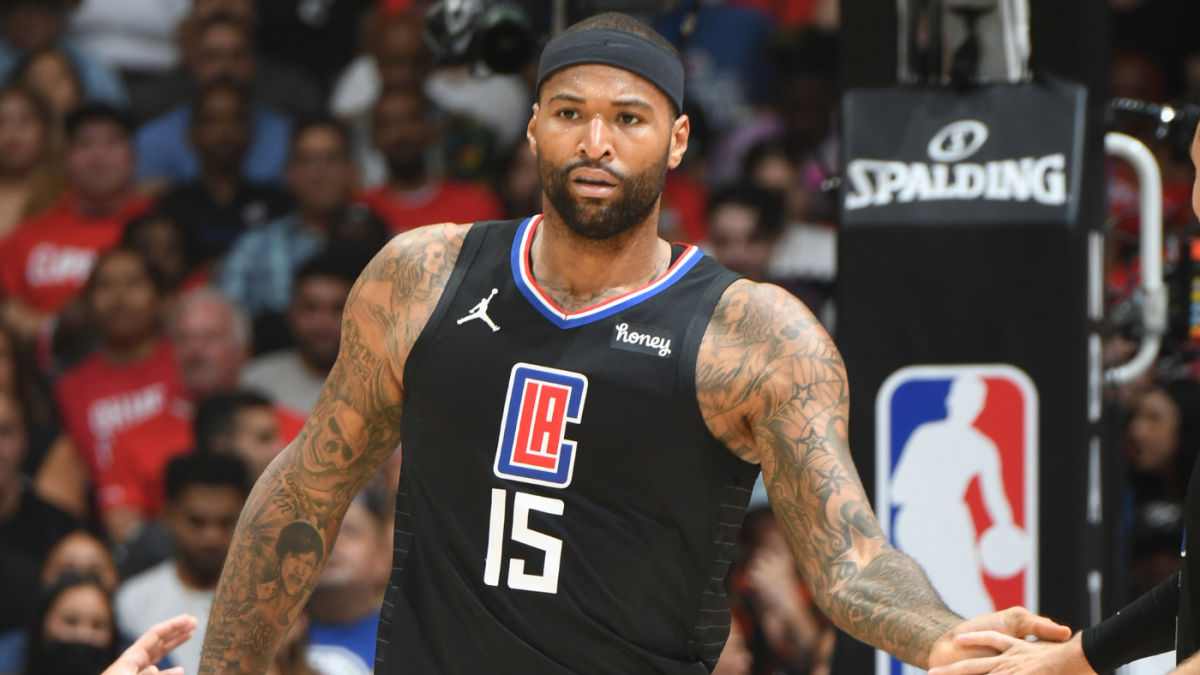