Netflix has nabbed the most Emmys ever for a single platform with 44 including 11 for The Crown, more than double its nearest rival, HBO/HBO Max. The 2021 edition of the awards was also a watershed year for Apple TV+, which took home 10 Emmys including seven for its comedy series Ted Lasso.

To be sure, a huge chunk of Netflix’s Emmy harvest came from the 34 Creative Arts Emmys it won last week. However, it still took a further 10 primetime Emmys including acting awards for Olivia Colman, Gillian Anderson and Josh O’Connor in The Crown, along with Ewan McGregor in Halston. The Crown also won for writing and directing, while taking the prestigious best drama series prize. Netflix’s The Queen’s Gambit, starring Anya Taylor-Joy, won for best limited series.

Meanwhile, Apple TV+ had its best Emmys yet with 10 total, including seven in primetime. It dominated the comedy series category with seven wins for Ted Lasso, including three in the acting category for Brett Goldstein and Hannah Waddingham (best supporting actors) along with Jason Sudeikis (best actor). Ted Lasso also took the award for best comedy series.

Thanks in large part to that series, Apple TV+ fared much better than its rivals. Disney+ did beat it with 14 awards total, up from eight in 2020, but only one of those was a primetime Emmy (Hamilton for best pre-recorded variety special). Amazon and Hulu were completely shut out in 2021, after both won Emmys in 2020.

HBO and HBO Max led all rivals with 130 nominations and took 19 Emmys, including 9 in primetime. The biggest winners last night were Jean Smart for Hacks (best actress in a comedy series) and Kate Winslet for Mare of Easstown (best actress in a limited series). After it was controversially shut out of the Golden Globes nominations, Michaela Cole took the prize for best writing in a limited series for I May Destroy You.

It was notable in 2018 when Netflix managed to tie a cable network, HBO (pre-HBO Max), for the most Emmy wins. This year, it beat all rivals by a long way, and streaming platforms overall took the top four spots. Whether that can continue when the pandemic starts to wane — and subscription growth declines — remains to be seen. 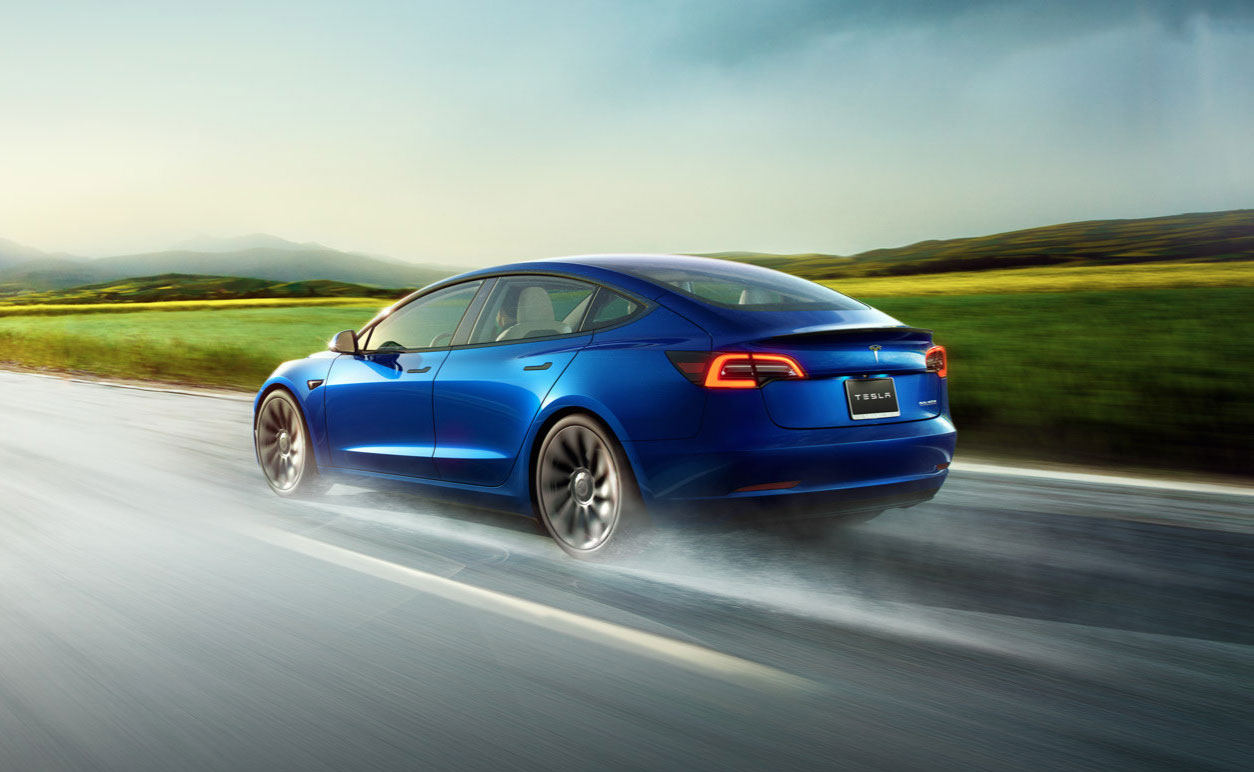 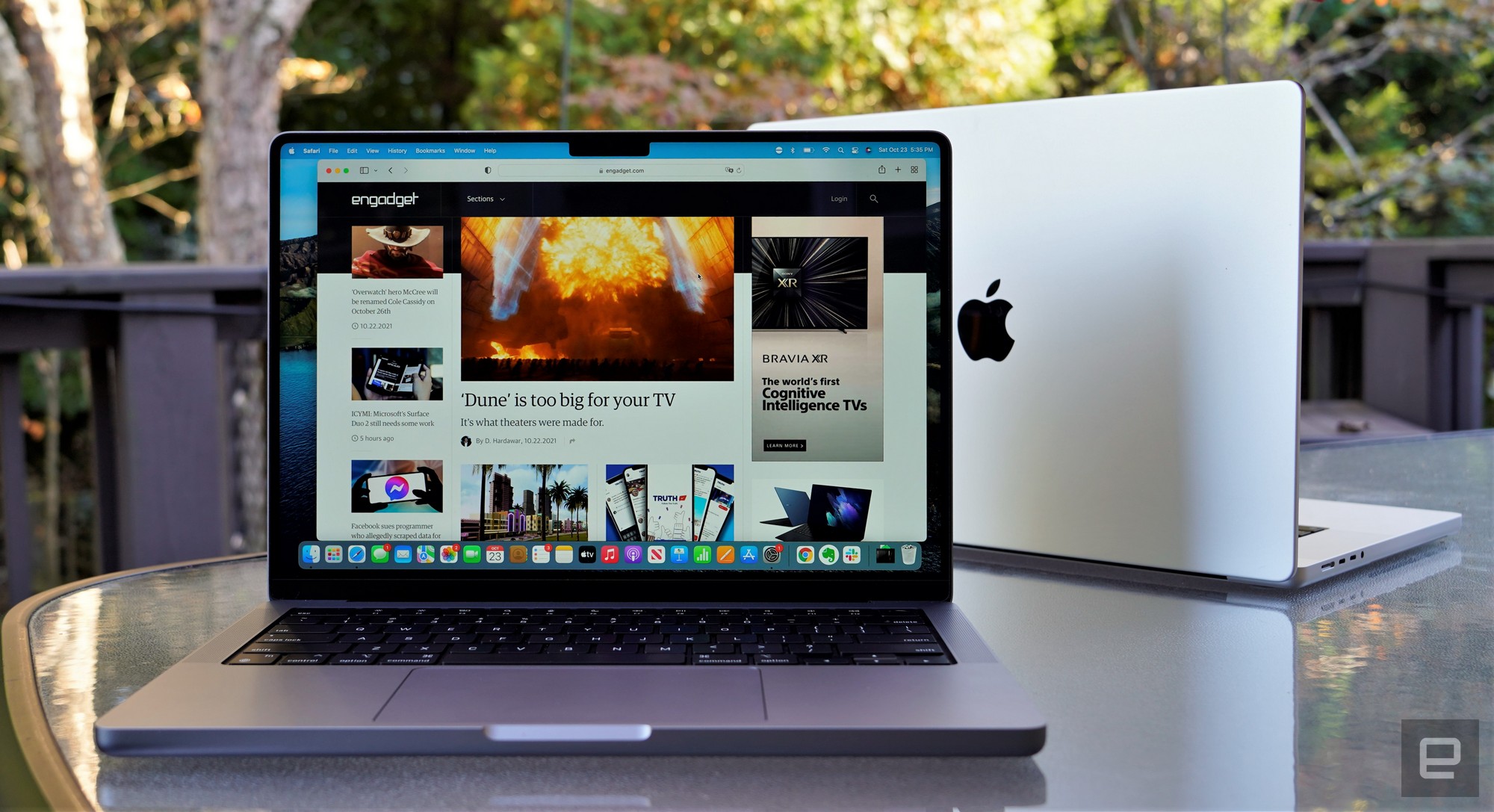 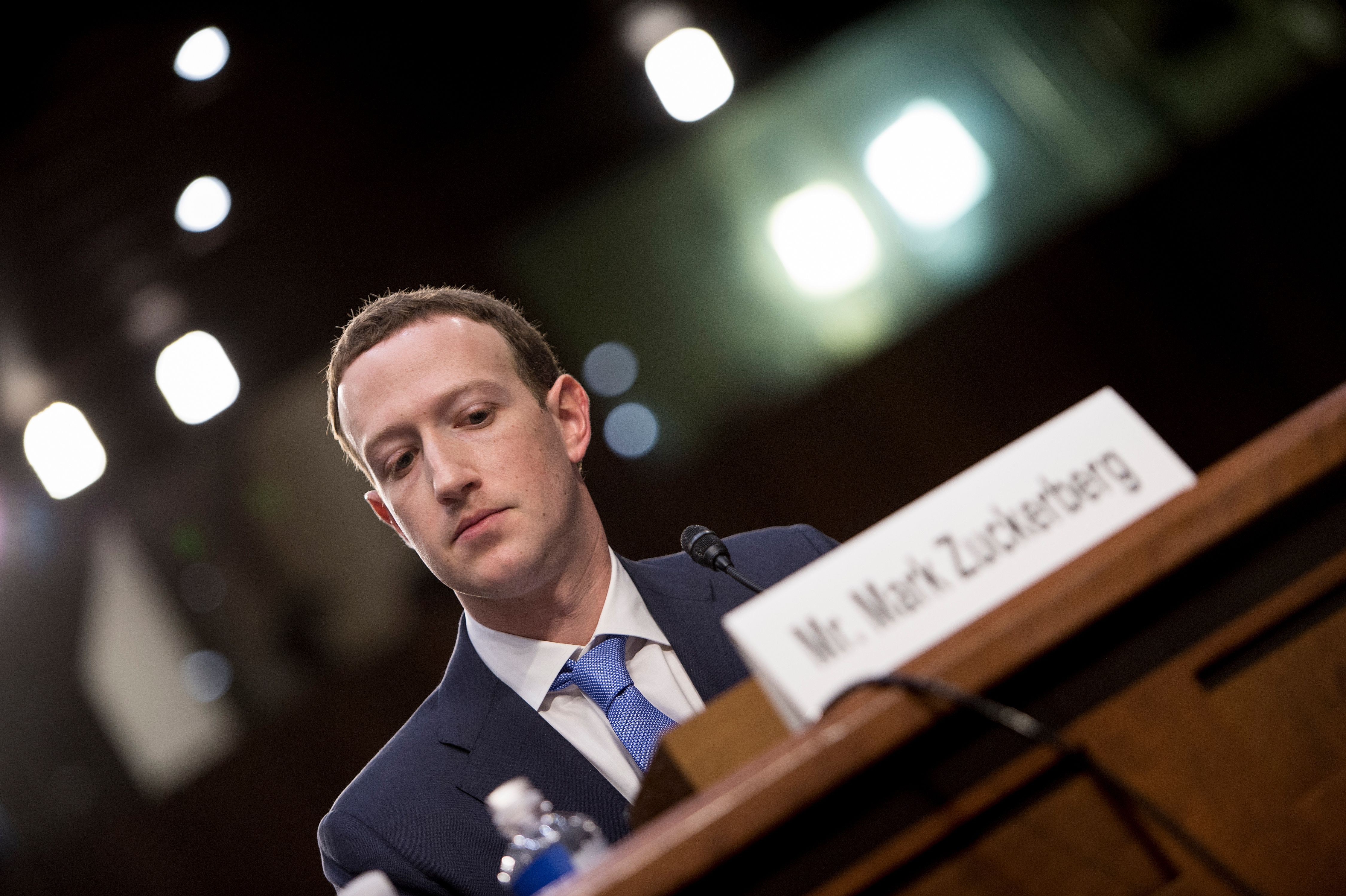 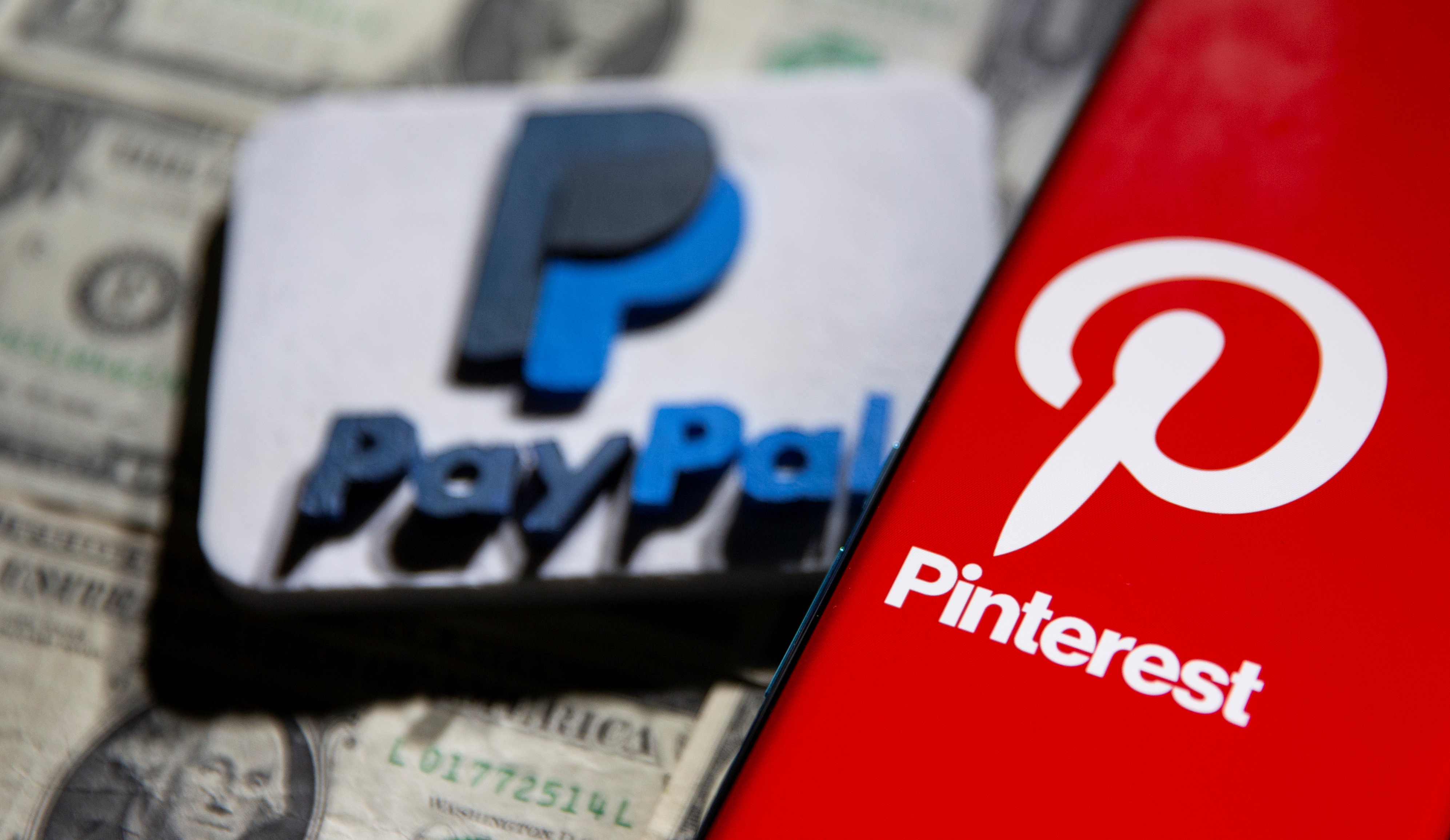