Scientists have spotted a Jupiter-like exoplanet orbiting a dead star that was once like our Sun, The New York Times has reported. According to a paper in the journal Nature, the white dwarf star and planet around 6,500 light years away provides a preview of what will happen to our own solar system in approximately 5 billion years.

When a yellow dwarf star like our sun exhausts its helium supply, it expands into a red giant and incinerates its inner planets (bye-bye, Earth, Mars, Venus and Mercury). It then contracts from its own gravity into a white dwarf, a dim Earth-sized star with about half its original mass. Though the fate of inner planets is sealed, scientists aren’t exactly sure what happens to planets farther away, like Jupiter and Uranus.

Using the Keck II telescope at the W. M. Keck observatory in Hawai’i, a team of researchers spotted a planet around 1.4 times the size of Jupiter orbiting a dim white dwarf star (about 60 percent the size of the Sun) in a Jupiter-like orbit. They discovered it using a technique called gravitational microlensing (thanks, Einstein), possible when a target and a nearer star align with Earth. The nearer star bends the light from the subject, allowing scientists to observe it with a telescope.

The team tried to find the planet’s associated star, but eventually concluded that it must be a white dwarf too faint to directly observe. Scientists previously discovered a different Jupiter-like planet around a white dwarf, but its orbit was much closer — so it wasn’t a great analog to our own solar system.

The finding indicates that planets with wide orbits are probably more common than inner planets. It also shows that some of our solar system’s worlds may survive the Sun’s death. “Earth’s future may not be so rosy because it is much closer to the Sun,” co-author David Bennett said in a statement. “If humankind wanted to move to a moon of Jupiter or Saturn before the Sun fried the Earth during its red supergiant phase, we’d still remain in orbit around the Sun, although we would not be able to rely on heat from the Sun as a white dwarf for very long.”

Janice Dean: NY's new governor has given me a glimmer of hope related to COVID nursing home deaths 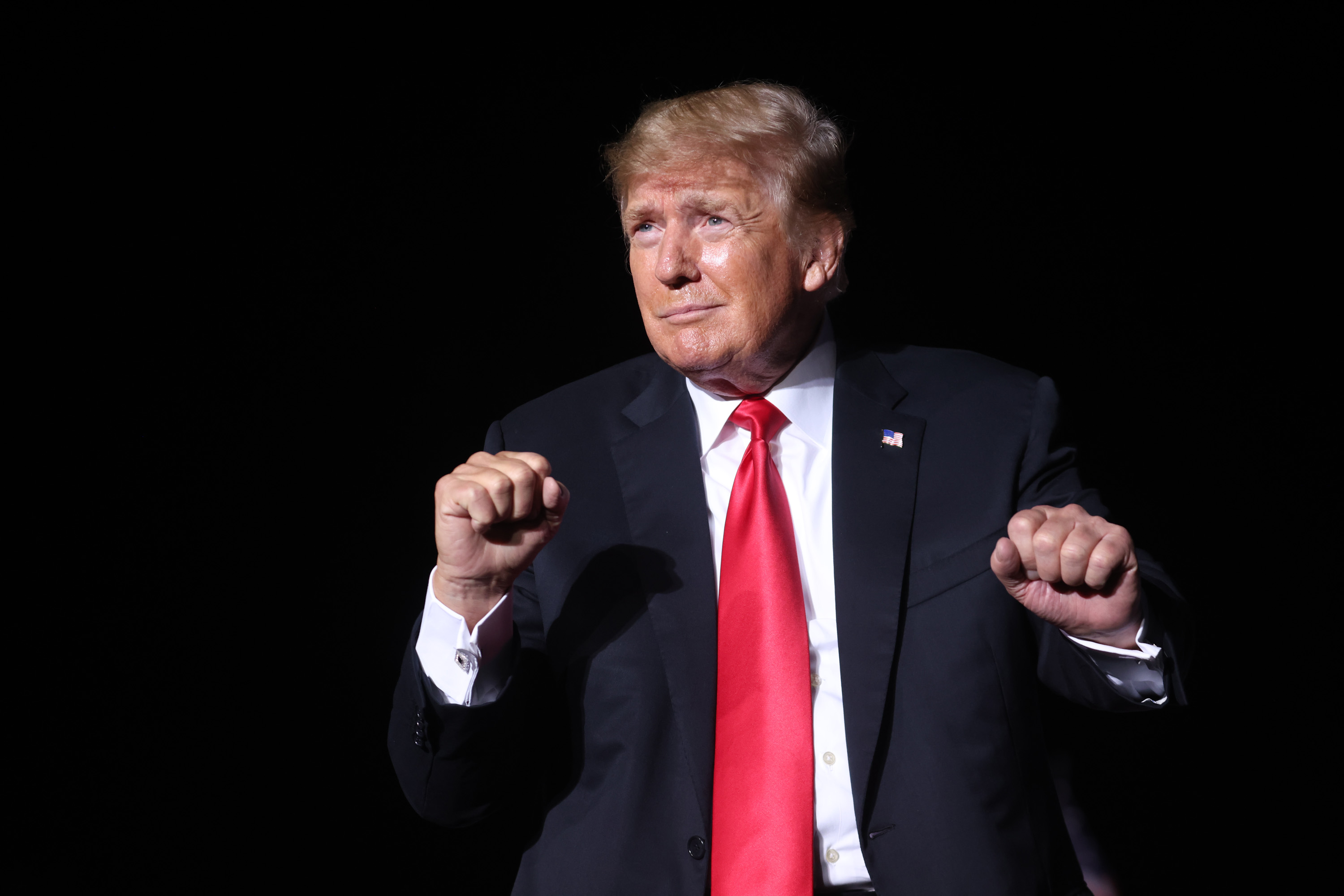 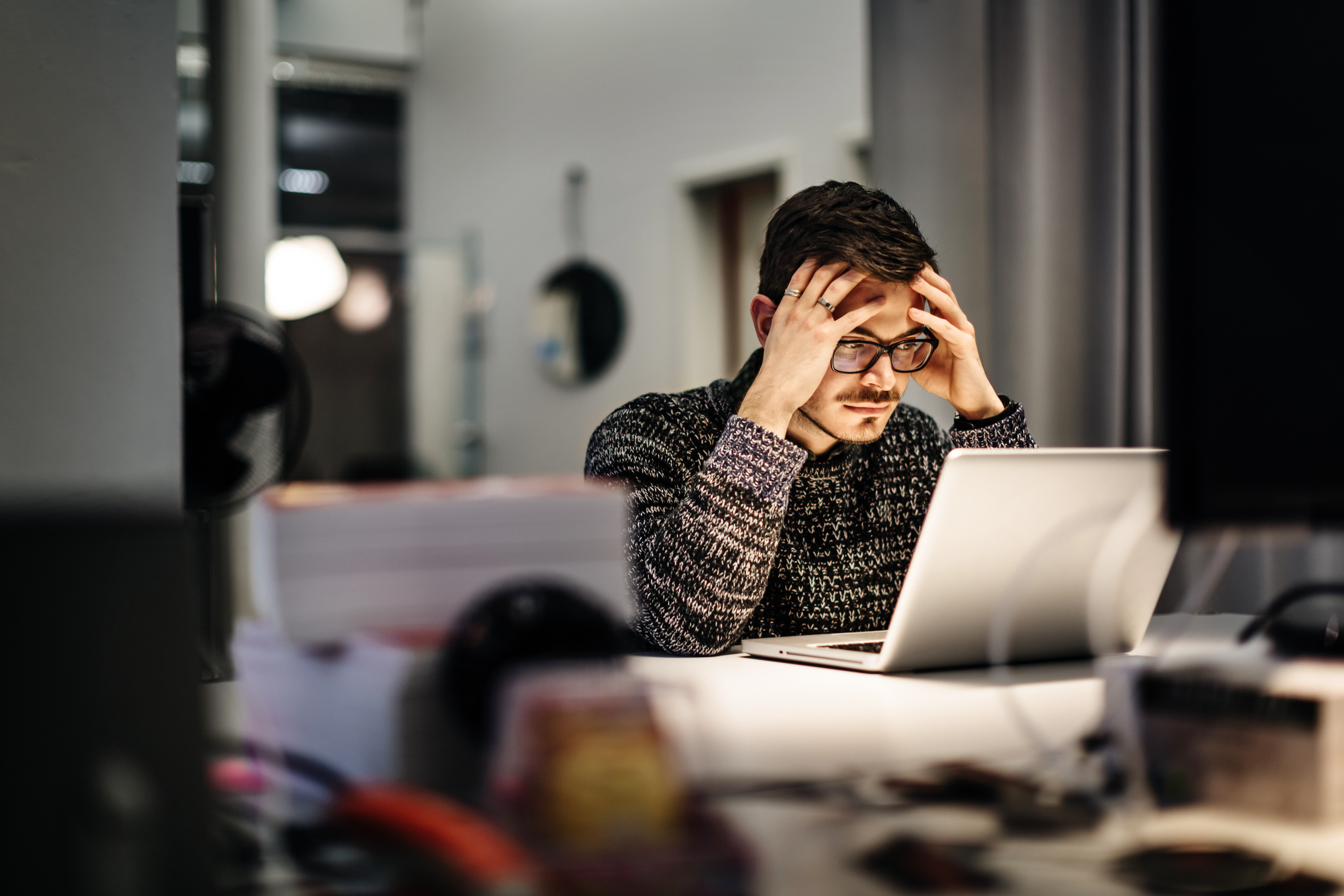 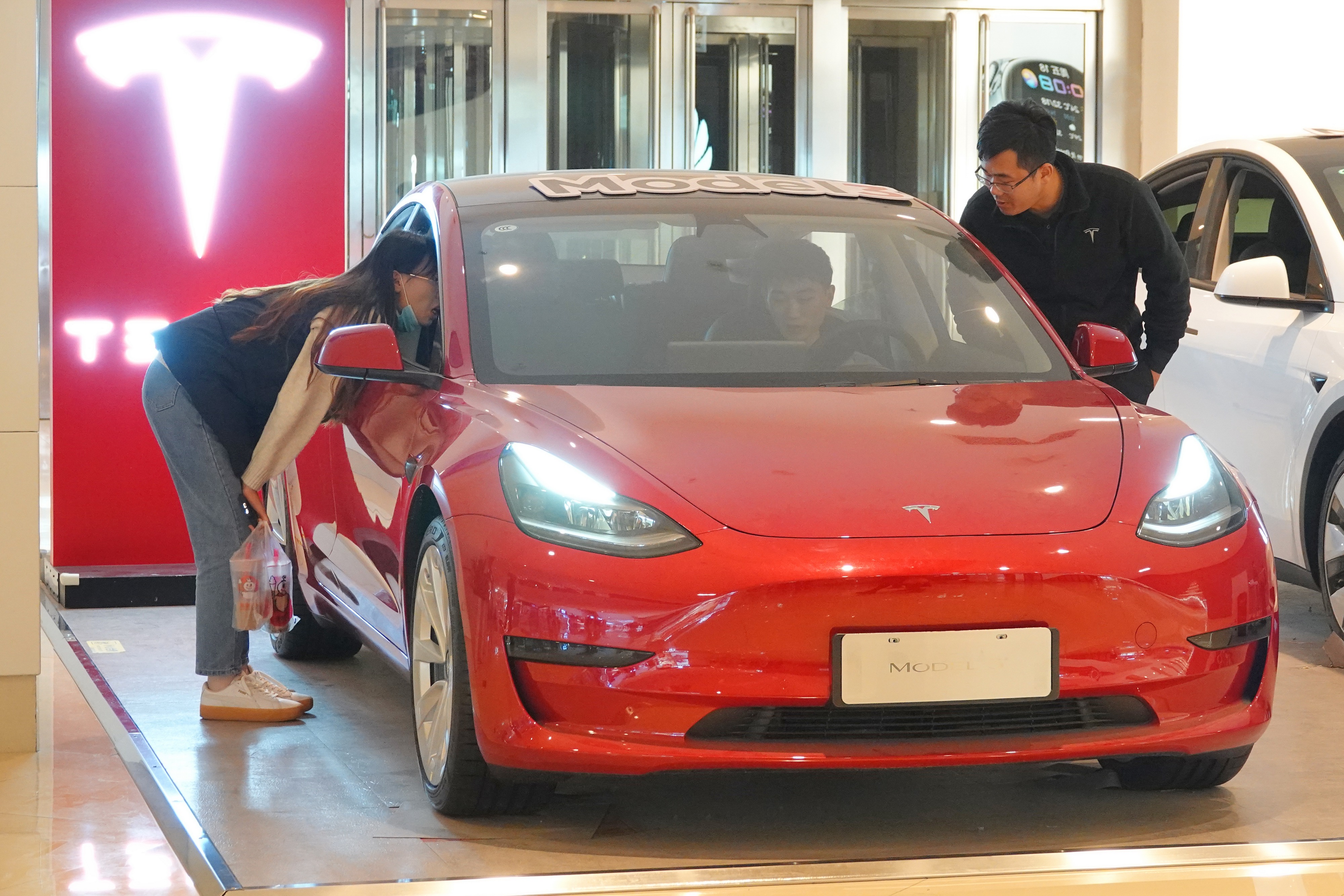