Chicago Bears running back Tarik Cohen sent a heartfelt message Monday after it was revealed his brother died by electrocution at a North Carolina electrical substation over the weekend.

Cohen’s twin brother, Tyrell, was found dead at a Duke Energy substation in Raleigh. Police said it is believed he died while trying to climb power equipment at the substation.

“I lost my brother, my twin, myself . What a great man he was. I’m glad i got to express just how much i love him while he was here. God truly calls home the best and most worthy. I’ll just miss him forever. I got Riah and Trini Tyrell i swear to god,” the Bears player tweeted.

The 25-year-old fled the scene of a car accident in Raleigh early Saturday, and authorities tried to locate him but couldn’t so they called off the search, Wake County Sheriff’s Office spokesman Eric Curry said. Shortly after 9 a.m. authorities received a call from the Duke Energy substation where an employee found Cohen’s body, Curry said.

“He entered the substation, which may have been resulting from the accident,” Curry added, via the Raleigh News & Observer.

The Bears also released a statement on the death of Cohen’s brother.

“We are heartbroken to learn of the death of Tarik Cohen’s twin brother, Tyrell,” the Bears said. “Our immediate thoughts and prayers go out to Tarik, his mother, Tilwanda, and the rest of their family and loved ones. On behalf of the entire Bears family, we extend our most heartfelt sympathies to all who mourn his loss.”

J Lo and Ben Affleck Hanging Out in Montana

Analysis: In Colombia's protests, pandemic pressures collide with an existential reckoning for police 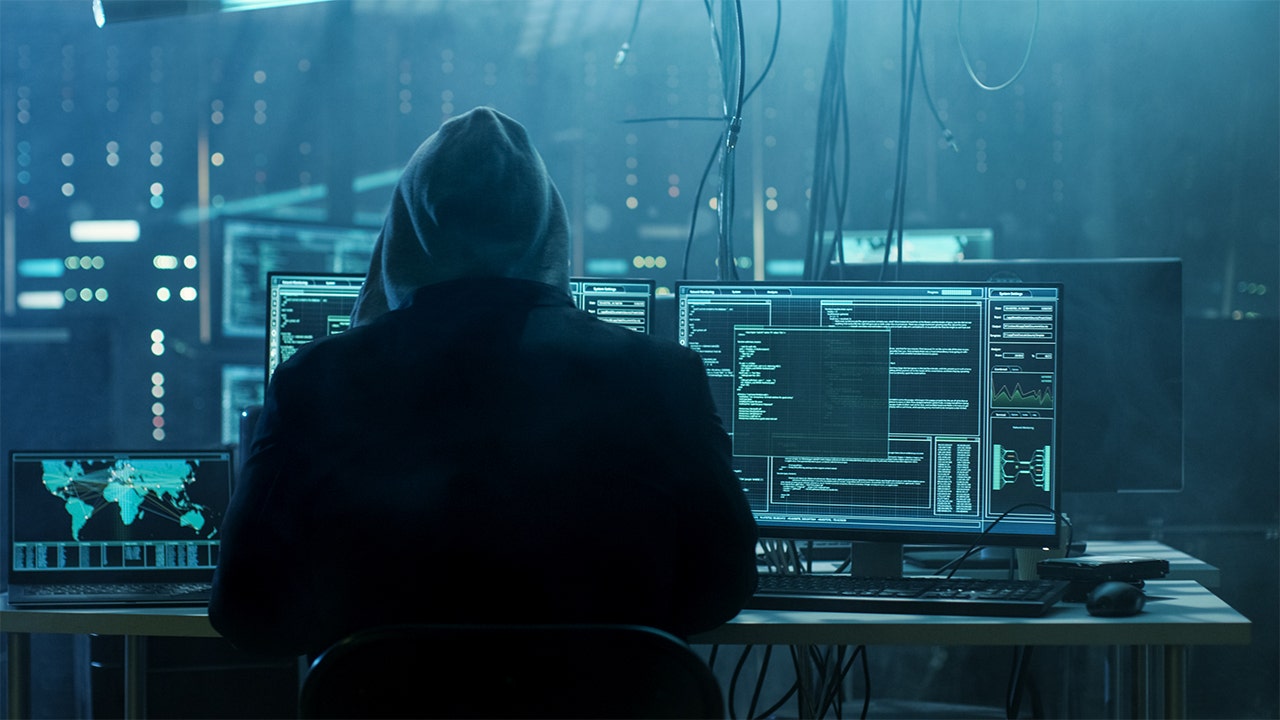 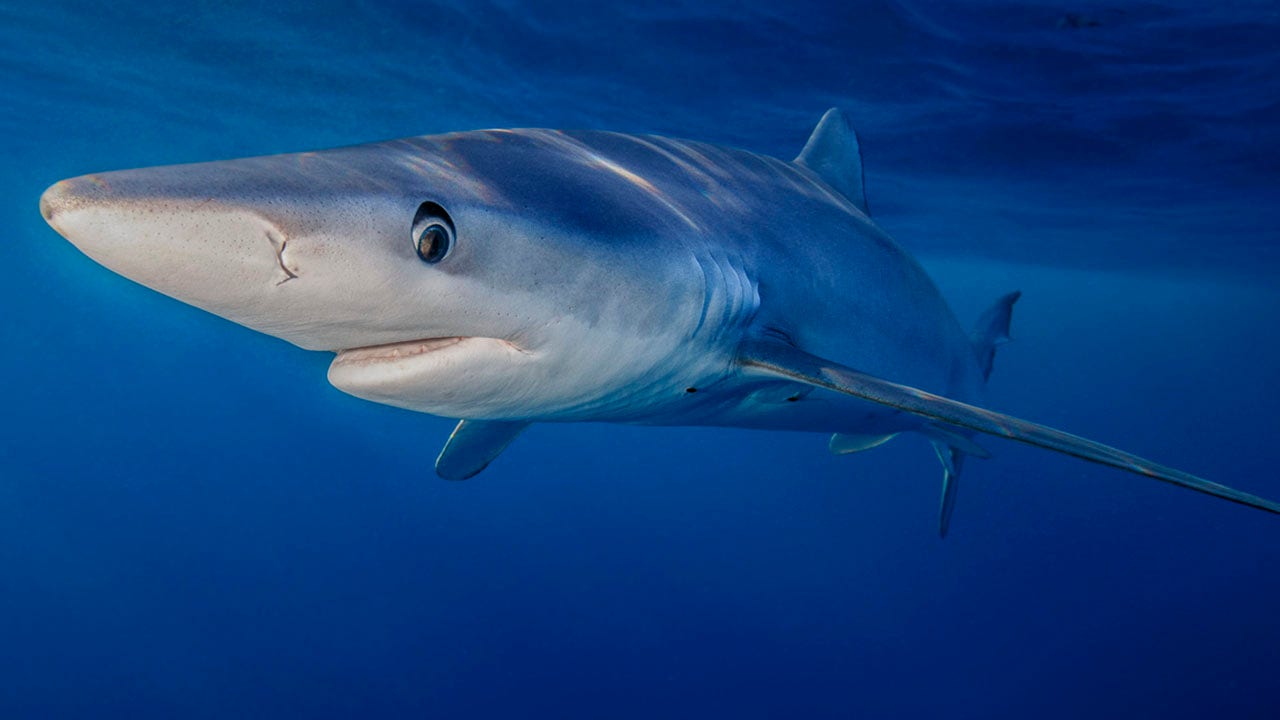 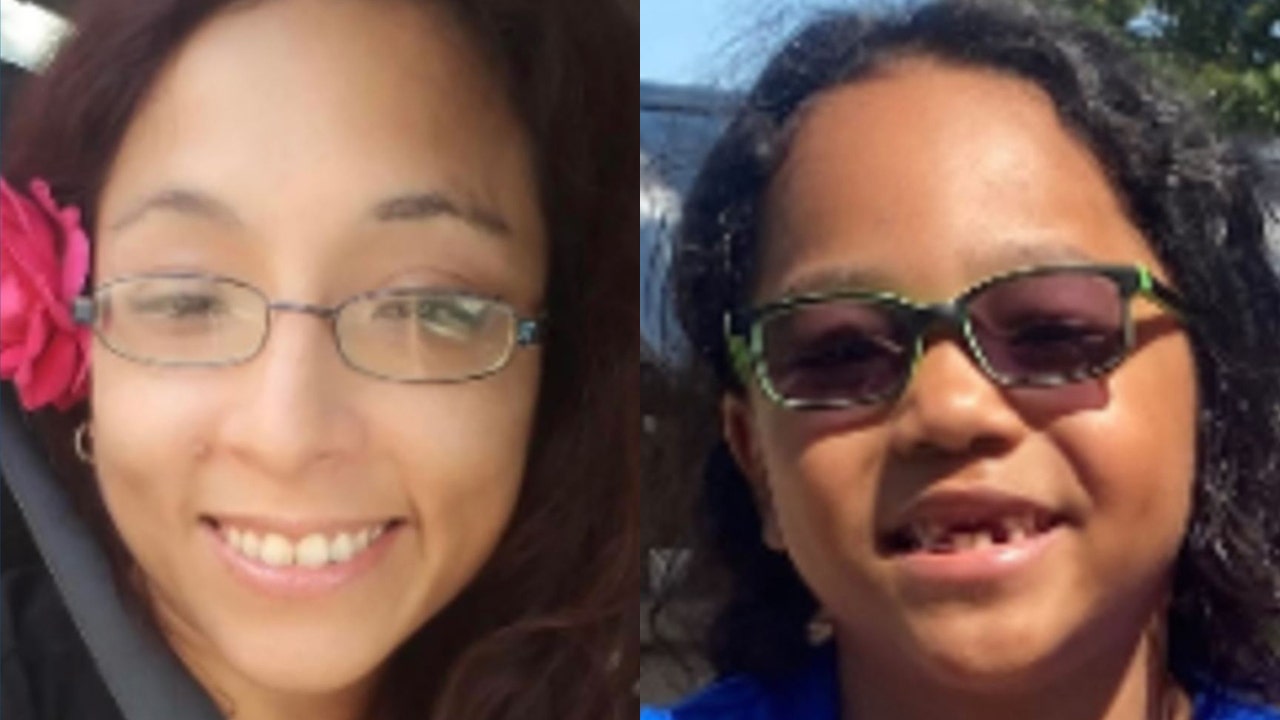