While there aren’t any great Top 25 matchups this week – apologies, Florida fans – there are three ascending favorites that offer some value and a Big Ten team with an opportunity to not only cover the spread but pull an outright upset.

After a profitable opening weekend, regression hit this space hard last week. Let’s get it back!

Here are my five favorite bets on the CFB slate for this weekend (with all odds via FOX Bet).

Luke Fickell distractions aside – cough, USC, cough – this feels like a monumental game for the Bearcats. If Cincinnati wins, it will set up a likely top 10 clash in two weeks with Notre Dame.

Poor Hoosiers. The Bearcats will be the second top 25 opponent Indiana faces this month. We already saw what happened when the Hoosiers played a formidable opponent the first time, with them getting pounded by Iowa 34-6 in the opener.

Indiana came into the season overvalued for a couple of reasons. First, they had three wins against Top 25 teams, but those happened during a covid-shortened 2020 season. Next, their star quarterback Michael Penix came into the year off an ACL injury.

The Bearcats will have the best QB on the field in potential 1st round pick Desmond Ridder and don’t sleep on their defense, which is ranked ninth in the country in yards per play allowed (3.74).

Cincinnati comes into this game with routs of Miami (Ohio) and Murray State (FCS). There is potential for another Bearcats blowout here.

The Bruins come into this game off of a bye week, which could be a bad thing. You know, for 13 days leading up to this game, all the players could be reading social media about how fantastic they are and how the program is back. If that’s the team’s attitude, they’ll get beat by a frisky Fresno State team that covered and nearly beat Oregon.

But, I will continue to ride UCLA, who manhandled Hawaii and LSU in the trenches. Expect much of the same against the Bulldogs, who let Oregon rush for 186 yards.

Worth considering: UCLA travels to Stanford next week for its first road game of the season. The Cardinal just blasted the Trojans and got them to fire their coach. Stanford has also won 12 of 13 vs. UCLA.

If the Bruins weren’t coming off of a bye, I’d be more concerned about this being a look-ahead spot. Instead, I’m expecting UCLA to take care of business.

The Gators are 2-0 to start the season. But I wouldn’t put too much stock in those wins, as Florida dispatched two tomato cans outside of the top 75, and they haven’t had to leave the state yet.

In comes No. 1 Alabama, which led Mercer 38-0 last weekend before giving up two second-half touchdowns that left Nick Saban unhappy.

The public surely remembers Alabama struggling to put away Florida in the 2020 SEC title game, a game which they escaped with a 52-46 win. More importantly, the Crimson Tide didn’t cover the spread in that matchup. Of course, three offensive starters (who scored three TDs) from that Florida team are currently on NFL rosters.

Alabama QB Bryce Young will play his first game on the road, but he’s facing a Gators secondary with three new starters.

On the other end, Gators’ starter Emory Jones has thrown four interceptions in two games, and Dan Mullen – who is 0-10 against Nick Saban – will mix in backup QB Anthony Richardson.

This line is too high, but you’re going to pay the Alabama tax until they don’t cover.

The Tide are 11-4 ATS in their last 15 games as double-digit favorites. Roll Tide!

Strong lean: Over 58.5 points scored by both teams combined

Miami was pummeled by Alabama and then struggled to put away App State last week. Now they face another tough test in the Spartans.

As good as Michigan State looked in their win over Northwestern, you have to wonder if the Spartans will be ready for the speed and talent of this rebuilding Miami defense.

This game ultimately comes down to Sparty RB Kenneth Walker, who is fourth in the country with 321 rushing yards. If Miami can’t stop the dynamic running back, Michigan State will control the tempo and time of possession – which could also lead to an under (56.5, down from 59.5). Walker, a 2-star recruit, is averaging an absurd 10.7 yards per carry.

This game’s line opened at 8, and there’s been lots of Michigan State money early. Enough money to push the line through the key number of 7.

I’ll also be sprinkling a little on the MSU moneyline, so make sure you wear your favorite green and white shirt Saturday.

Between the “White Out” atmosphere in Happy Valley Saturday night and the road struggles of Auburn QB Bo Nix, it’s tough not to like the home chalk here despite the curious line movement.

The Nittany Lions opened as 7-point favorites, but the line has been bet down to the dead number of 5.

It’s a tricky spot for the Tigers, who opened the season against FCS Alabama State and the 2nd lowest-rated team in the FBS (per FPI), Akron. In fact, Auburn hasn’t beaten a ranked team since the 2020 home opener against Kentucky (29-13).

I went against Penn State in the opener, but they led against Wisconsin from start to finish, notching an impressive road win.

Nix is one of the most accomplished high school QBs to enter Auburn, but he’s been below-average on the road over his career. In 12 road games, Nix has never thrown for 300 yards and has just 13 TDs and 12 INTs.

Penn State’s QB Sean Clifford struggled in 2020 but hasn’t had a turnover through two games. Look for that to continue this weekend.

I’ll roll with the Nittany Lions in this spot! 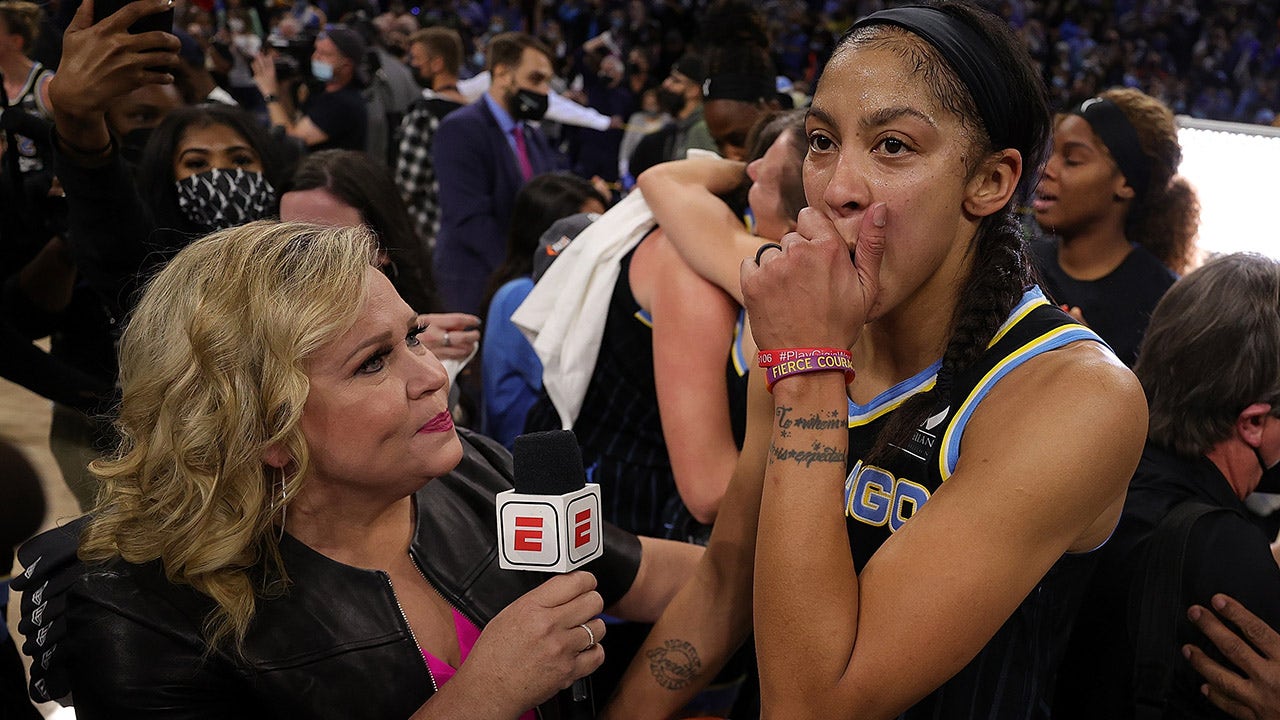 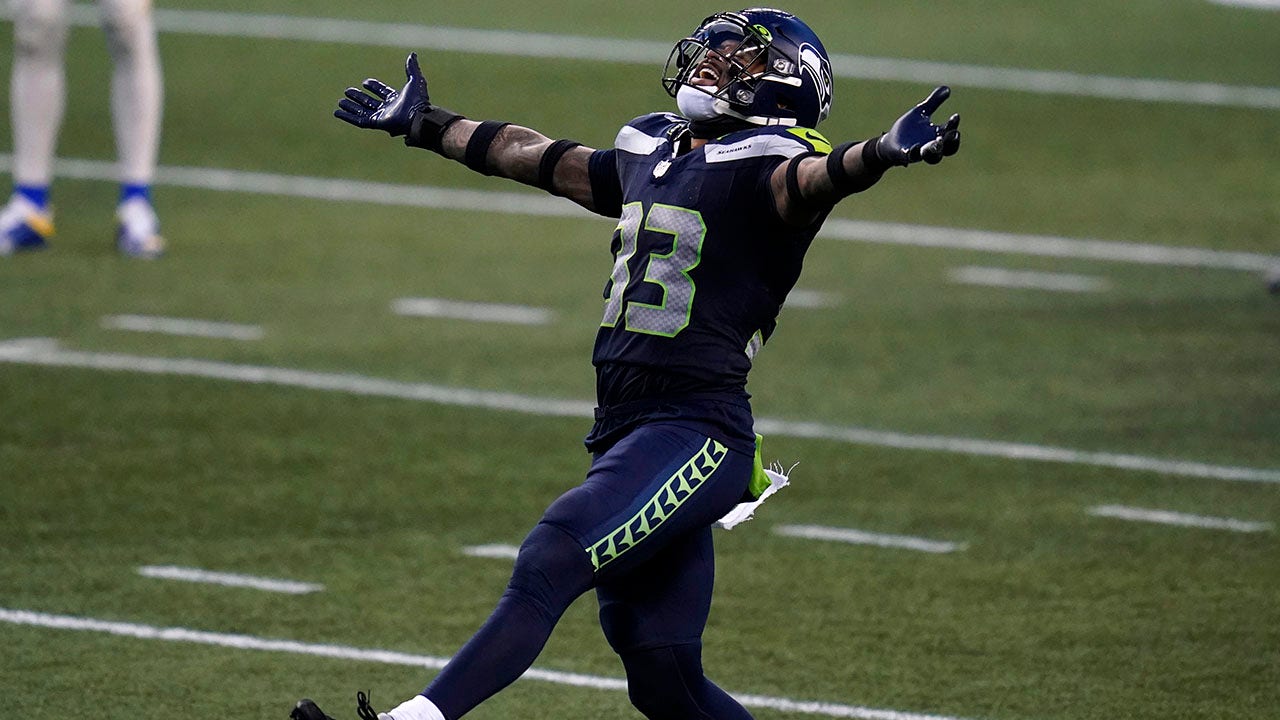