The Australian state of Victoria on Thursday reported a more than 50% jump in daily COVID-19 cases, and the government is blaming people who breached pandemic regulations to attend house parties to watch a football match.

State capital Melbourne traditionally hosts the annual grand final, which the football-obsessed city celebrates with a long weekend. Because of Melbourne’s nearly two-month lockdown, two Melbourne teams played for the national premiership on Saturday in the coronavirus-free west coast city of Perth.

Melbourne’s lockdown is set to end on Oct. 26, when 70% of the state’s population aged 16 and older is expected to be fully vaccinated. Residents are becoming frustrated by the city’s sixth lockdown.

State and territory leaders agreed in July that lockdowns would no longer be necessary after 80% of the population had been vaccinated. But with the delta variant stretching hospital resources in Sydney and Melbourne, some leaders have suggested they might maintain border restrictions until 90% of their populations are fully vaccinated.

Victoria on Thursday reported five COVID-19 deaths in the latest 24-hour period. The state on Wednesday reported 950 new infections and seven deaths, which were both daily records.

Roughly half of Victoria’s target population is fully vaccinated, partly because the state has delayed second doses to make more vaccines available for first doses.

Federal Treasurer Josh Frydenberg, a Melbourne resident, said the city had become despondent due to lockdowns, the latest beginning in early August.

“Melbourne tragically and sadly has gone from being the most livable city in the world to the most locked-down city in the world,” he said, referring to an Economist Intelligence Unit index that ranked the city at the top of its livability table for seven consecutive years until 2017.

Bat bites and rabies: What to know 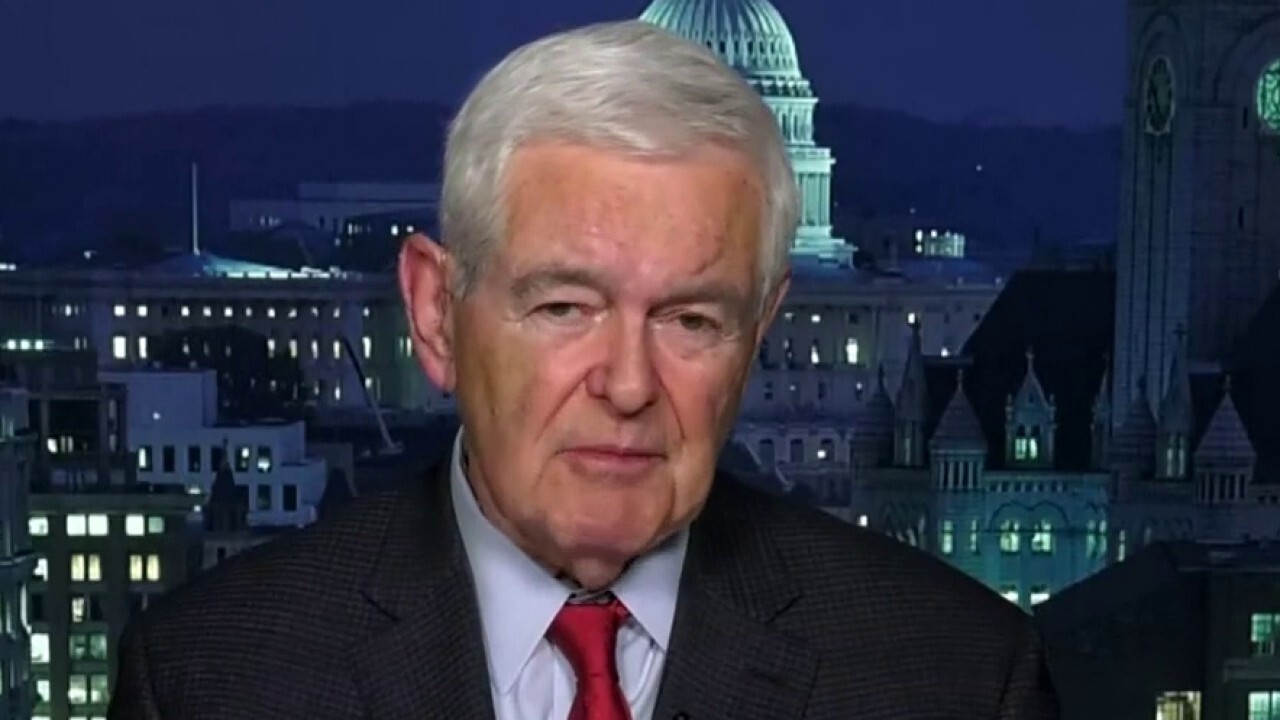