Days after the Dallas County District Attorney’s Office dismissed charges against Kyle Vess, a mentally ill man who was kicked repeatedly by a paramedic in August 2019, Vess’ lawyers and family have called for the paramedic’s arrest.

Police body cameras and a surveillance camera from a nearby business released recently show Dallas Fire-Rescue paramedic Brad Cox kicking Vess several times as he lay on the ground.

At a press conference Wednesday afternoon, Vess’ attorney criminal defense attorney George Milner III said Cox, who is a trained mixed martial arts fighter, should be arrested and charged for injury to a disabled person over the 2019 incident.

“He clearly committed a felony,” Milner told reporters. “We’ve got one bad apple, and it needs to be plucked.”

Support the independent voice of Dallas and
help keep the future of Dallas Observer free.

Kyle Vess, who spoke to the press for the first time, said he was “lucky to be alive.”

LaNae Vess said watching the video of her son getting her kicked made her “sick to her stomach.”

Vess’ sister, Shelbi Madden, said this “could happen to anyone’s child,” warning that “this will keep happening” unless Cox is fired or arrested.

Asked if it would consider the arrest, the Dallas Police Department didn’t respond. DFR put Cox on paid administrative leave after body camera footage from the arrest was released.
On Wednesday, a DFR spokesperson said by email, “Brad Cox is still on paid administrative leave, and the department does not have any comment to add regarding this latest news, as it is related to matters involved in pending litigation.”

Vess’ family is still tied up in a lawsuit against Cox over the incident that left Kyle with a broken orbital socket and sinus and cracks in his teeth.

Filed in July, the lawsuit alleges Cox illegally detained Vess and used excessive force. The suit also accuses the city of not providing proper training on how to handle the homeless and mentally ill. It also says the city should have fired Cox a long time ago over previous allegations of misconduct.

The incident took place on Aug. 2, 2019, after DFR spotted Vess and suspected he had started grass fires on the side of a service road in West Dallas.

Surveillance footage from the Pecan Deluxe Candy Factory shows the initial confrontation between Cox and Vess. The video shows Vess attempt to swing at Cox, missing by a wide margin, and then throw something at the paramedic, again missing.

The pair briefly disappear from view as they move behind a DFR fire truck.

Then, Vess reenters the frame and hits the ground. Cox kicks Vess several times, even after a firefighter appears to try to stop him. In the video, Cox kicks Vess at least nine times.

Later, once police arrive, body camera footage shows Cox kick Vess yet again, this time in the face as the mentally ill man is sitting on the ground. When Vess tries to stand up, Cox swings two punches at him, both of which appear to land.

Once Vess is back on the ground, a DPD officer shocks him with a Taser.

Police officers cuffed Vess and took him to Parkland Memorial Hospital. He’d later be taken to the Lew Sterrett Justice Center and charged with assaulting a public servant. He’d be stuck with the charges for more than two years until the DA finally dismissed them this week.

“Further investigation of this case has revealed that at the time of the alleged offense, Mr. Vess was suffering from a mental health crisis,” the dismissal states. “In consultation with his attorney, the State learned that Mr. Vess has suffered mental health disabilities most of his life. Today, he is compliant with his medication and is stable.”

Asked if he would pursue such charges against Cox, Creuzot said by email, “We will review any case sent to us by a law enforcement agency.” 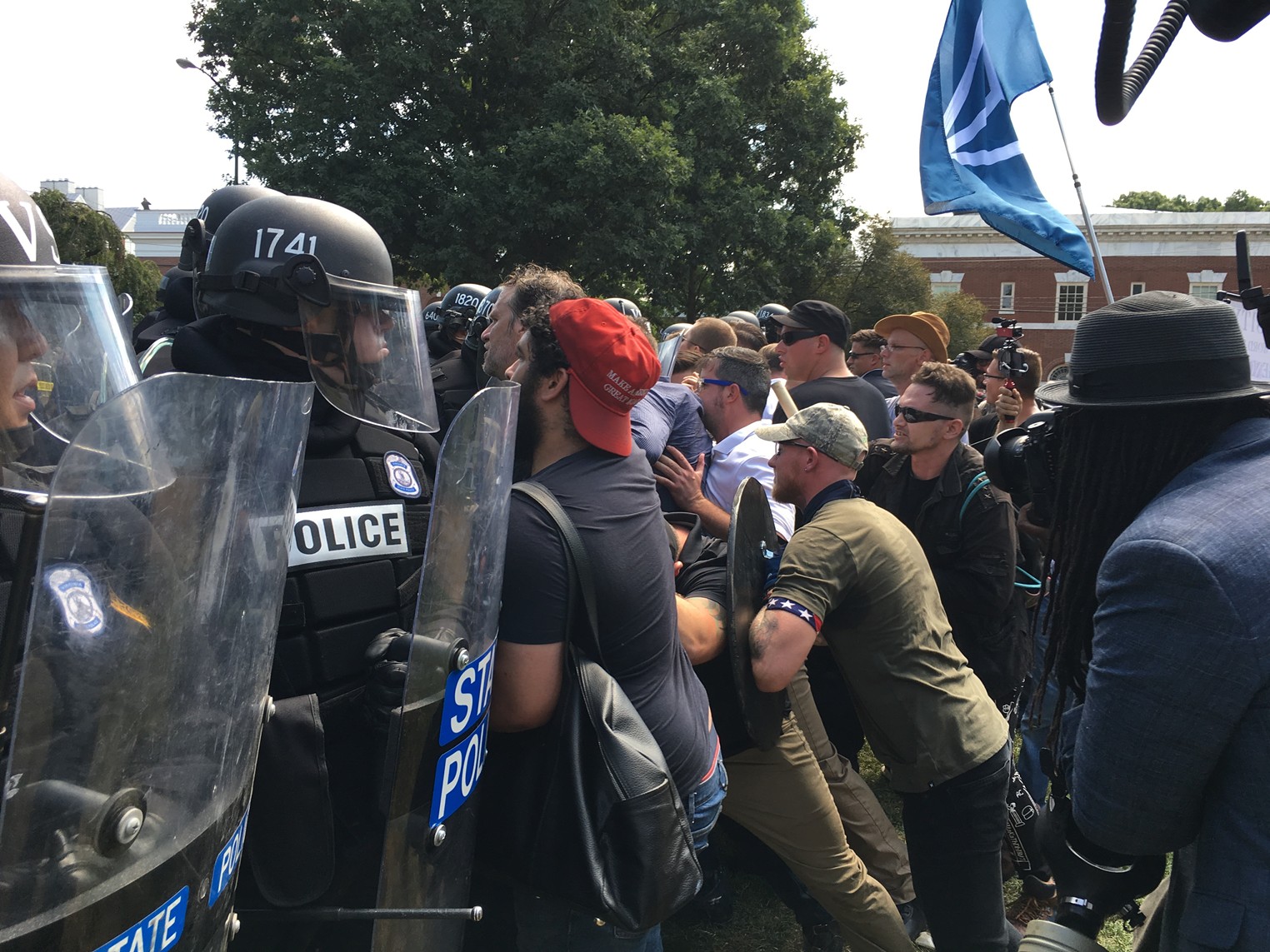 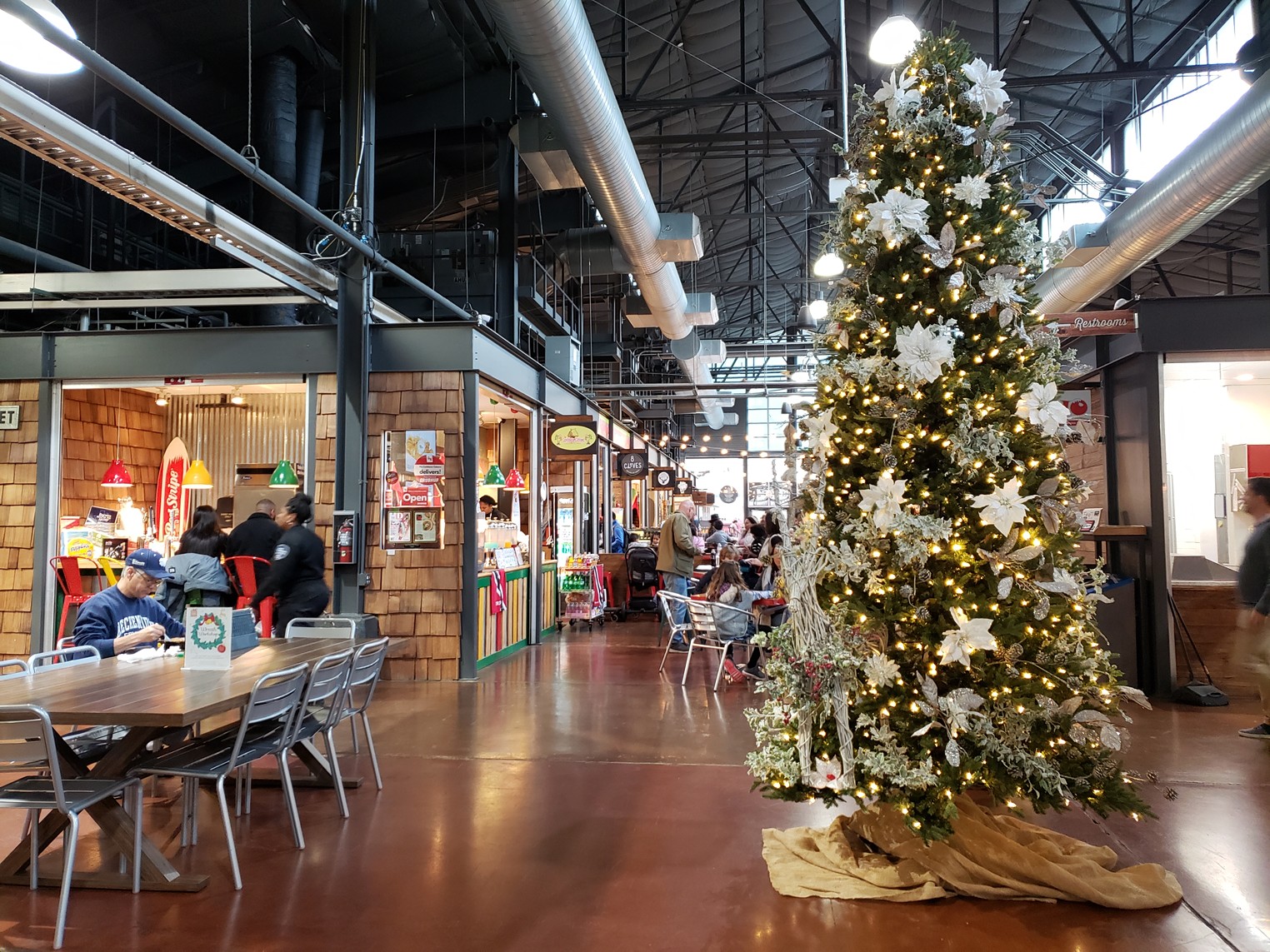 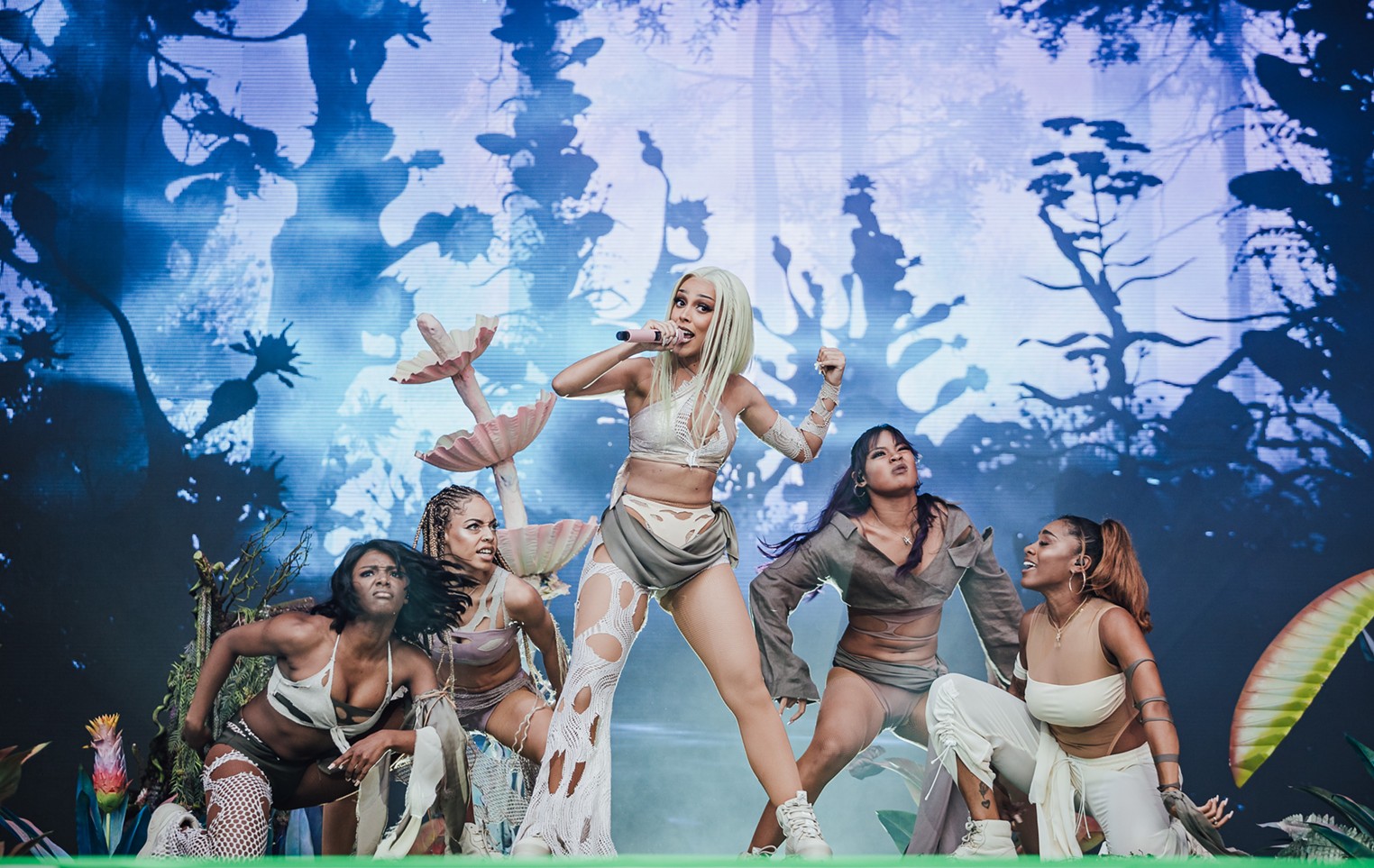 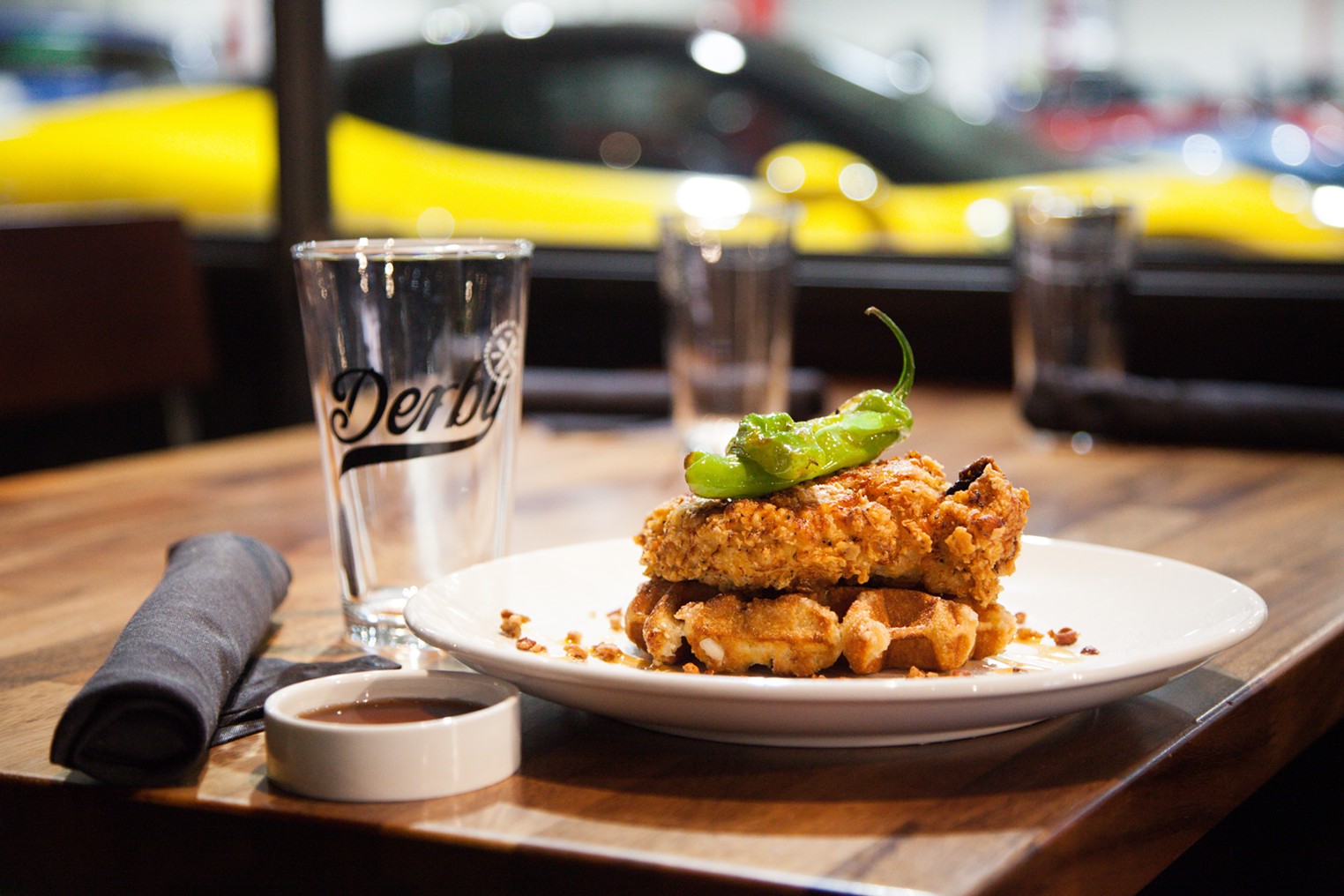 Five Ways to Brunch: Dallas Spots to Put On Your Brunch Bucket List