Clara Birdlong said she was leaving Mississippi with a man to go to Florida in 1977, a friend told investigators with the Jackson County Sheriff’s Department last August. Her family never heard from her again, according to a report.

Despite a composite sketch of what she might have looked like, she remained a “Jane Doe” for decades, FOX 10 in Mobile, Alabama reported.

Birdlong was identified this month, nearly 44 years after her murder, likely at the hands of Samuel Little, a prolific serial killer who confessed two years ago to killing 93 women, including one in 1977 who investigators believe was Birdlong. He was convicted to life in prison in 2014 for three other murders and died last year.

“Luckily we were able to find a lady up there (Leflore County) who remembered Clara from her younger days and was able to provide us some information that she remembered from when Clara left town, went missing and they never heard from her again,” investigator Matt Hoggatt told WLOX-TV in Biloxi. “If you study the time frame of when that happened it lines up really close to the travels of Sam Little and where we know he was committing murders in the mid to late ‘70s.”

Investigators identified Birdlong using DNA evidence and a genealogical tree created by a Texas DNA research facility. Her 93-year-old grandmother and cousin living in Texas also confirmed she went missing in the 1970s.

“The reason this case wasn’t solved 44 years ago isn’t because investigators didn’t try hard, they just didn’t have 44 years of technology they didn’t even know existed,” Hoggatt told WLOX. “Over the years there have been dedicated people working on this case.”

Her body was found three or four months after her murder at a construction site in Pascagoula, Mississippi, in 1977. Little was arrested for theft in the same city just months before her murder. Her cause of death remains undetermined, according to FOX 10. 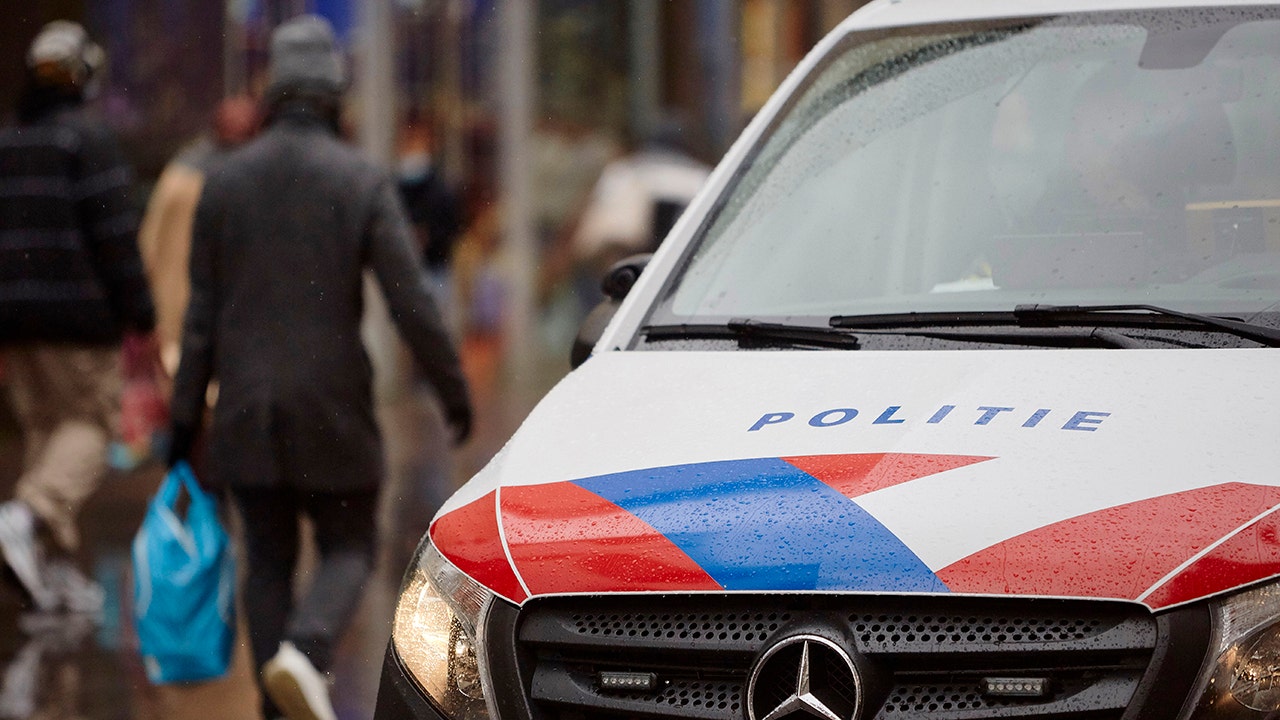 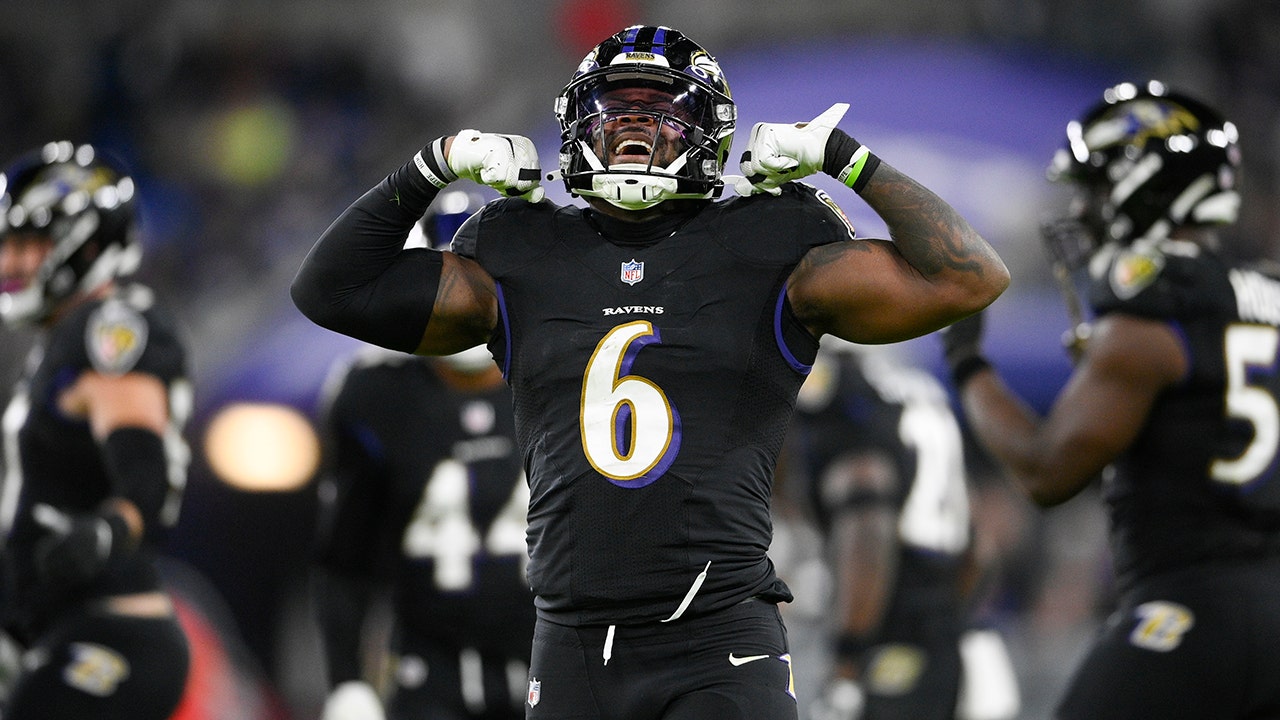 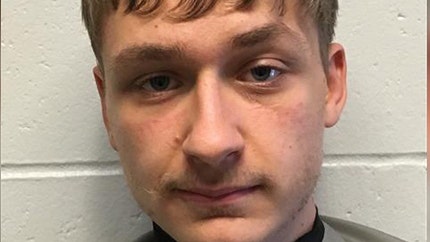