As well as being reassured that Nevaeh is getting educated and socializing with her peers, it means that Brown is able to go to work herself.

“I work as a physician office specialist, so I have to work five days a week,” she said.

It’s a slice of “normal life” in the coronavirus pandemic that is still not available for millions of other working parents who have to oversee their children’s virtual learning.

And while Nevaeh’s Charleston Progressive Academy in Charleston, South Carolina, has been open every day since the school year began last September, that level of access may not be available to all even in the next school year this fall.

Nervous parents will play a role too, perhaps not willing to return their children to in-person school if the pandemic is still going on.

That wasn’t a concern for Brown, who was confident her background in health care could prepare her daughter to be safe.

“I just taught her how to be clean, use hand sanitizer, watch out,” she said. “I didn’t have any worries about her bringing Covid home.”

School officials worked throughout the school year to gain the trust of teachers and parents who were less certain.

“I don’t want to downplay just how serious of a situation we all find ourselves in,” said Michelle Simmons, associate superintendent of Charleston County Schools District. “I understand the hesitancy and the reluctance of folks who do this work. But I will say that we felt in Charleston county that it was just that important for us to position ourselves from our operations and facilities and academics to be prepared, to serve families. And so that’s what we did.”

South Carolina introduced Learn, Evaluate, Analyze, Prepare (LEAP) weeks for parents to see what safety measures were being introduced to combat the pandemic.

“That went a long way at creating a sense of peace and calm about the fact that we can do this,” Simmons said.

Initially, only 25% of students returned but that number grew quickly. Today, nearly 80% of the districts 50,000 students are back in school full-time.

District superintendent Gerrita Postlewait said: “As more parents became more comfortable, they came back. Our teaching staff and other personnel were, of course, apprehensive, but they were willing to come back after they saw the conditions — the safety measures we had taken.”

Now with vaccines available for all staff and parents who want one and the FDA set to approve the vaccine for children 12 and older, the district’s chief operating officer Jeff Borowy says the goal is to have even more students, as many as 95%, back in the fall.

In San Francisco, nearly 3,000 miles away, things are strikingly different. The city’s public school district is roughly the same size as Charleston’s, but full in-person learning is only offered for preschool and special needs students across the entire district. K-12 students recently started a hybrid plan.

Gentle Blythe, deputy superintendent of strategic partnerships and communication, says the school district doesn’t benchmark itself against those in other states, but looks within California.

“While San Francisco certainly, I think, has gotten a lot of attention for being a district that hasn’t reopened as quickly as many parents would have liked, we’re certainly not alone within our state context,” she said.

Blythe points out challenges particular to the state that were only exacerbated by the pandemic.

“California has one of the lowest per-pupil spending among all of the states, which just means there’s fewer resources day to day to make any kind of change such as the kinds of changes that we’ve had to make happen,” she said.

But she acknowledges the time it has taken to reopen classrooms.

“We were working hard to come to an agreement with our labor partners to ready our facilities. And then, at around that same time, we had a big spike in cases,” she said.

California is now reporting some of its lowest case numbers since the start of the pandemic and the district is again looking forward.

“We wish we could have done it sooner, but we are moving in that direction,” Blythe said. “We have committed to a full in-person return in the fall. So we’re working on those plans as we speak.”

President Joe Biden made reopening schools safely a campaign promise and then an administration goal, backed by more than $120 billion in stimulus funds. He said of schools in a recent NBC interview, “Based on science and the CDC, they should probably all be open.”

“We’ve all seen this since unfortunately January of 2020 — it’s an unpredictable virus. And it is a virus that … mutates. So, we can’t look in a crystal ball and say what September looks like.”

Most school districts find themselves in a position somewhere between Charleston and San Francisco. The Department of Education says more than half of K-8 schools have reopened fully for in-person learning.

In San Francisco, they intend to keep a hybrid and an online option for families who want it.

But they will not include Nevaeh Bailey.

“No question at all,” says her mother. “She’s going to school in the fall.” 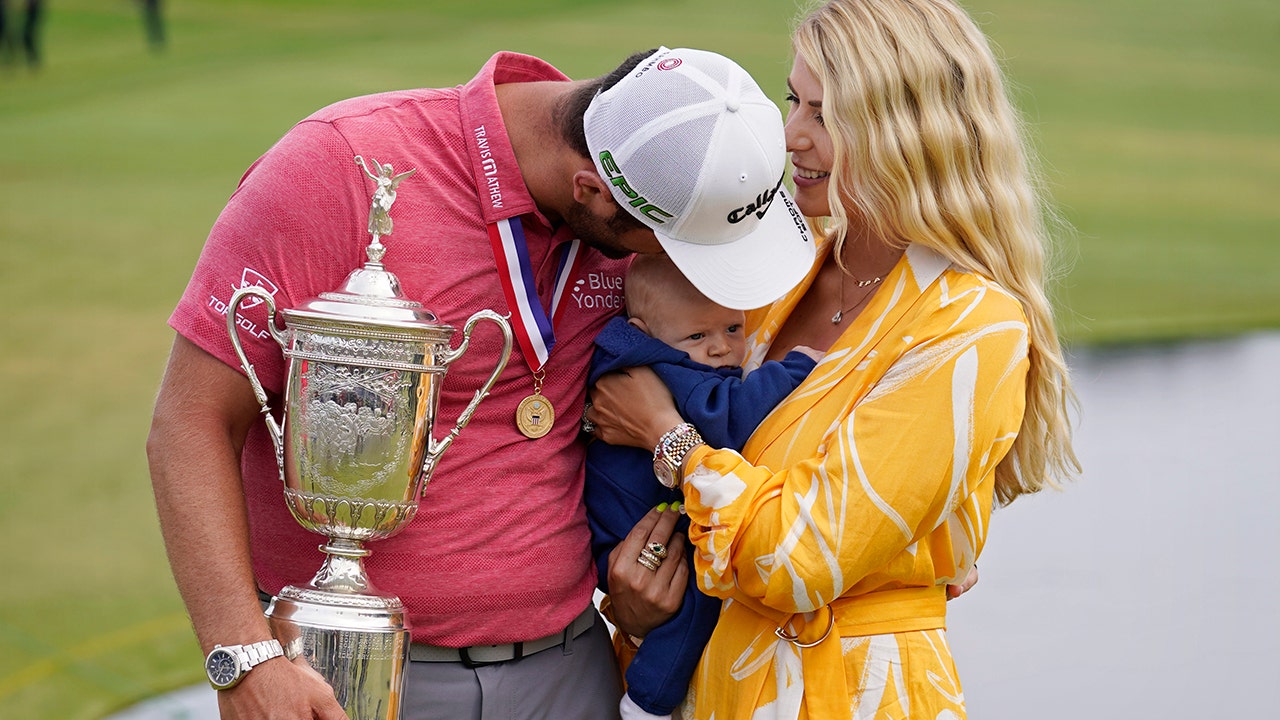 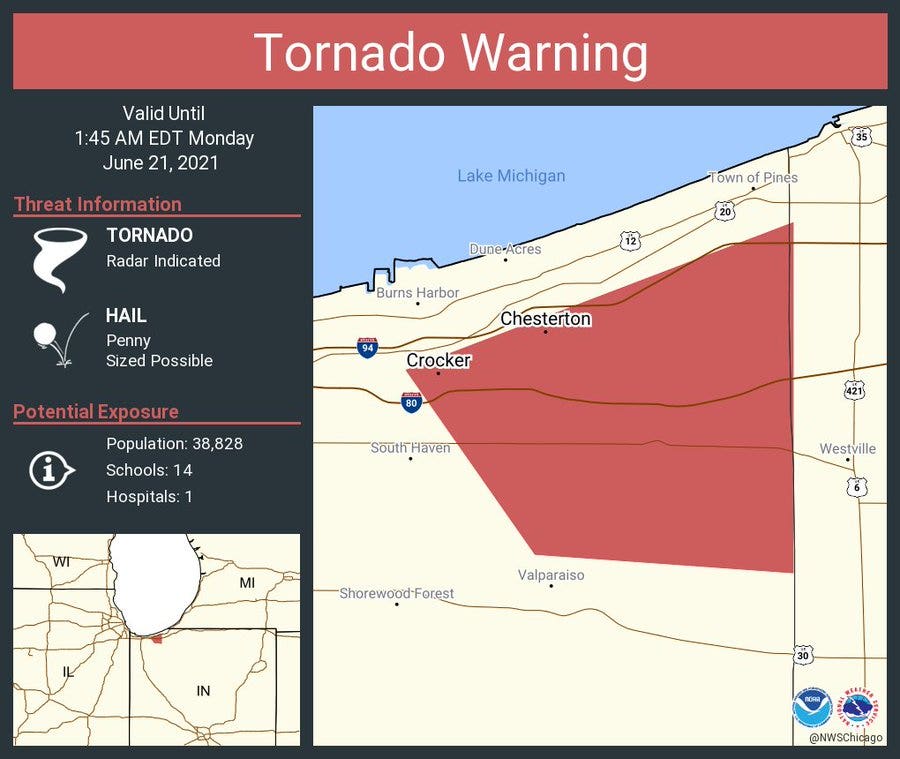 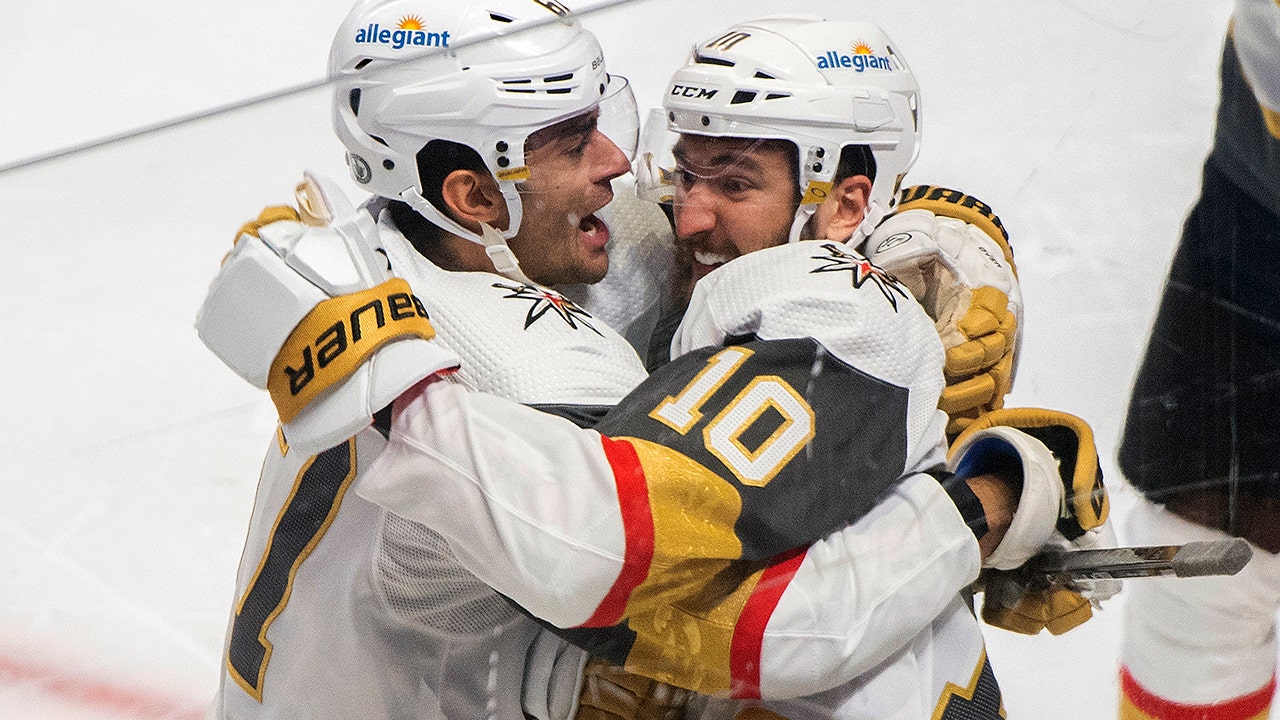