When Sen. Tim Scott, R-S.C., soberly stated that America was not a racist nation, the mainstream media and Democratic elites wondered how a Black man could express such a falsehood.

As a Black conservative, I, like Sen. Scott, agree, and our two lives and the lives of many Black men and women like us are living proof that America is indeed no longer a racist nation and by far the best place to reach your fullest potential. Look no further than the larger-than-life legacy of Gen. Colin L. Powell.

As our nation reflects upon Gen. Powell’s life following his tragic death after complications with COVID-19, this reflection provides reassurance of America’s exceptionalism. Powell, the son of Jamaican immigrants, was a first-generation American born and raised in the Bronx.

JUAN WILLIAMS: COLIN POWELL NEVER FORGOT HE WAS A ‘GRUNT’ – AN AMERICAN SOLDIER

Like Gen. Powell, I too grew up in New York City and came from Jamaican heritage. Beyond our cultural and adolescent linkage, our ability to achieve the American Dream while being Black is living proof that this dream is alive and well and is there for the taking.

Powell led his life by one of his famous 13 rules: No. 4, it can be done. Regardless of the situation, he had a vision (rule No. 11). After graduating high school, Powell achieved a bachelor of science degree in geology from the City College of New York. He later graduated with an MBA from George Washington University. While at City College, he joined the Reserve Officers’ Training Corps (ROTC) and would enter the newly desegregated Army as a second lieutenant.

From his days in the Pershing Rifles, Powell would lead an extraordinary career in America’s armed forces, serving in Germany, Vietnam and South Korea, to name a few of his duty stations during his more than three-decades-long valiant service.

During former President Regan’s second term, Powell became the 15th national security adviser and the first Black American to serve in this capacity. In his last military assignment, he became the 12th chairman of the Joint Chiefs of Staff, the youngest and first-ever person of Afro-Caribbean descent.

When you think of Gen. Powell, you think of many words, one in particular: trailblazer. He was a man of many firsts, including the first Black American to serve as secretary of state. His service during the Bush administration came a critical time in American history, with the Sept. 11 attacks coming months after the inauguration.

My success in business and politics was only possible through the tenacious and intrepid spirit of men like Gen. Powell.

Throughout his life of public service, many would wonder how anyone could dedicate such time to one’s nation. Enter rule No. 13: Perpetual optimism is a force multiplier. Through all the ups and downs of his tenure in the armed services and government, Powell remained optimistic about America’s future, and throughout it all, he remained calm and did it with kindness (rule No. 10).

Some in my party will dismiss many of his undeniable accomplishments due to his disappointing fallout with the party I am proud to represent, but I remember his rule No. 2: get mad, then get over it.

*It ain’t as bad as you think. It will look better in the morning.
*Get mad, then get over it.
*Avoid having your ego so close to your position that when your position falls, your ego goes with it.
*It can be done.
*Be careful what you choose.
*Don’t let adverse facts stand in the way of a good decision.
*You can’t make someone else’s choices.
*Check small things.
*Share credit.
*Remain calm. Be kind.
*Have a vision.
*Don’t take counsel of your fears or naysayers.
*Perpetual optimism is a force multiplier.

The life of Gen. Colin Powell, a Black man in America, is only possible in the United States of America. While I never had the honor of knowing or even meeting him, I genuinely believe that we share this belief.

As a Black man, several generations to his junior, my success in business and politics was only possible through the tenacious and intrepid spirit of men like Gen. Powell. Today, we mourn the loss of a monumental American, but let us remember his ability to overcome obstacles, remain dignified, and dismantle the idea that America is an irredeemable nation.

Gen. Colin L. Powell is the definition of America. If we remember that, America will survive any attempts to transform the most incredible country known to man and the headwinds of today and tomorrow.

May he rest In eternal peace.

The Morning After: NASA sets a new date for its Artemis I Moon mission | Engadget 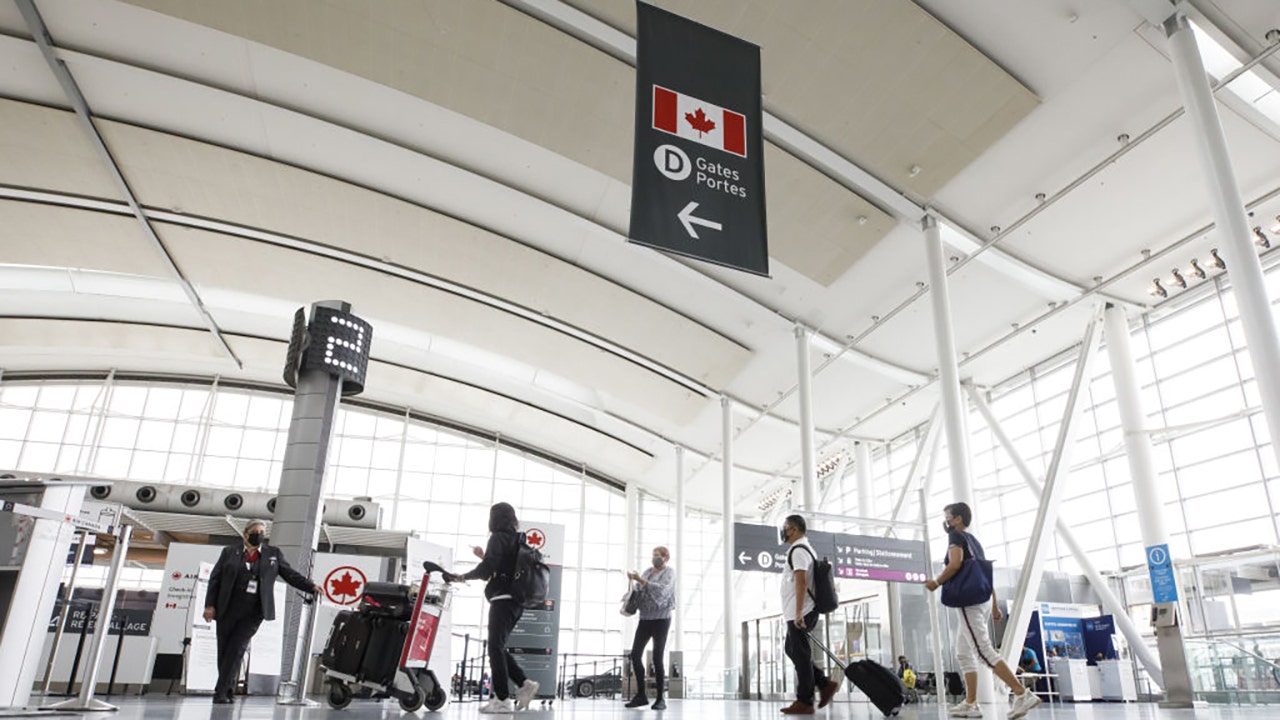