Tennessee Titans wide receiver A.J Brown revealed a blunt message he received from a family member after his performance in the team’s 33-30 win over the Seattle Seahawks on Sunday.

Brown didn’t have the most impactful game. He had three catches for 43 yards but was targeted nine times. He was unable to score a touchdown.

“Someone from my family told me I wouldn’t have caught COVID today if I tried too Lmao,” Brown tweeted.

Luckily, the Titans were able to defeat the Seahawks in overtime. Randy Bullock had the game-winning 36-yard field goal in overtime to give Tennessee their first win of the season.

“I found out that they’re willing to compete, willing to battle and fight,” Titans coach Mike Vrabel said, via the team’s website. “I was proud of them … I felt like that was our identity. You have to stop talking about your identity and hoping and wishing about an identity, you have to go out there and play to it and find out what it is.

“I think that (performance) was certainly who we are. … These guys are excited, and they should be. All the credit to the players.”

Derrick Henry was the big factor in the game.

The star running back had 182 rushing yards on 35 carries and three touchdowns, including a 60-yard touchdown in the fourth quarter to cut the Titans’ deficit to seven points. He would score again to tie the game with 29 seconds left in the game.

Julio Jones led the team in receiving with six catches for 128 yards. He would’ve had a touchdown but one of his catches was overturned. 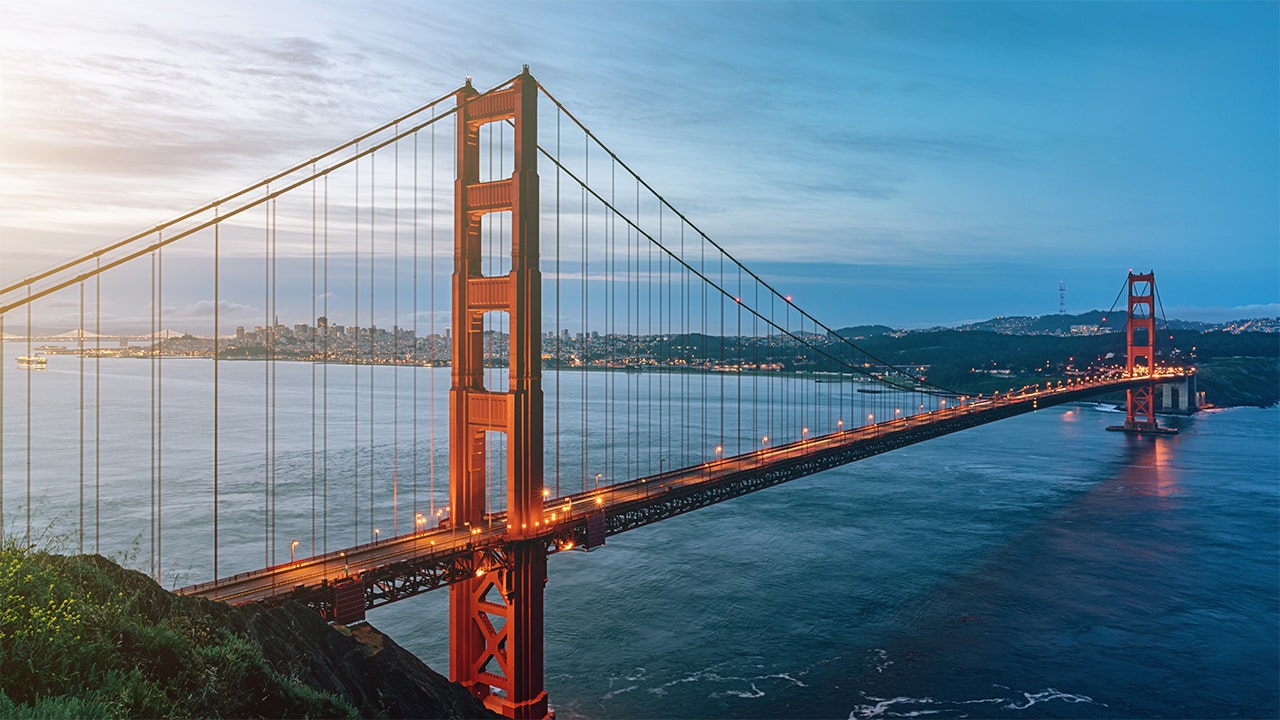 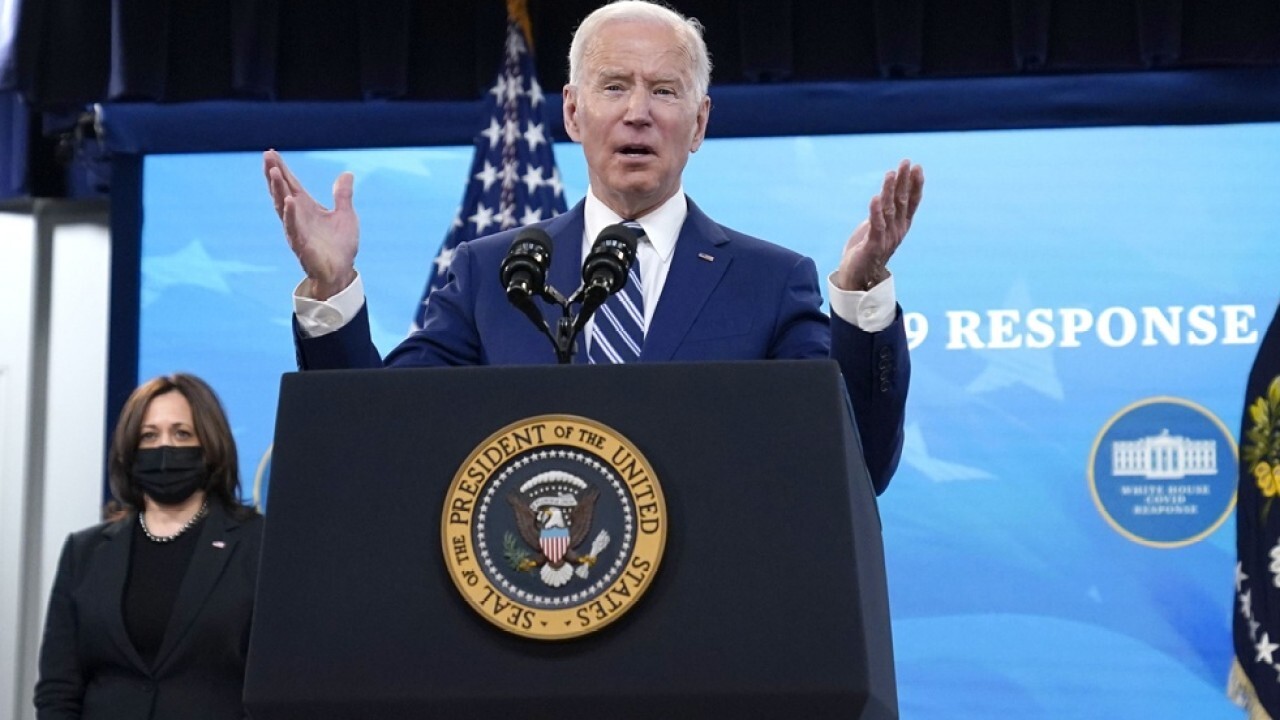 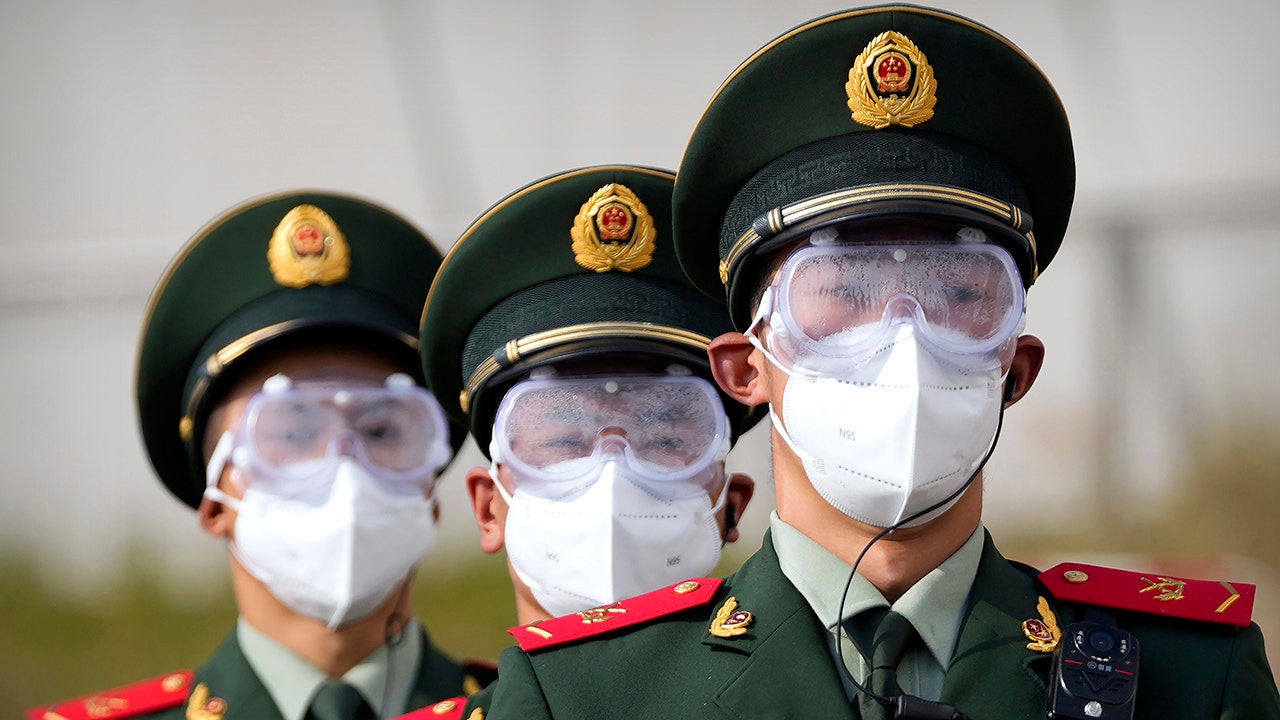 China to give COVID vaccine to children as young as 3 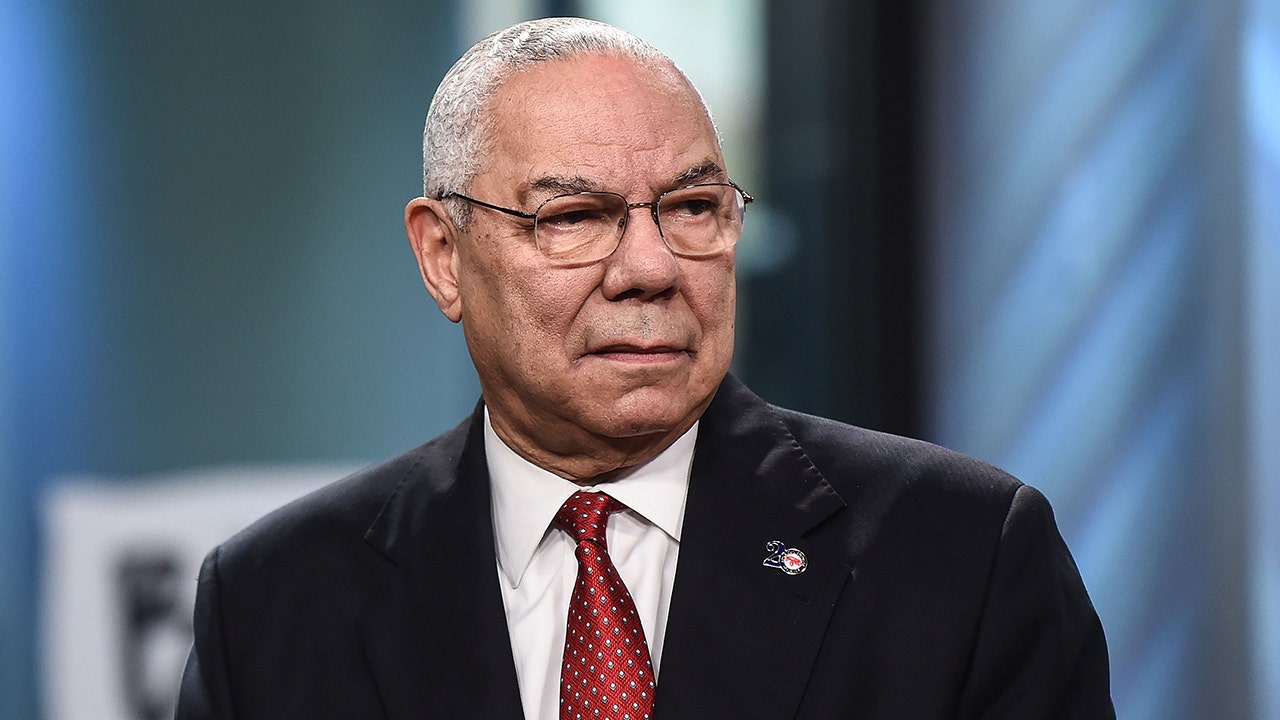 Rep. Byron Donalds: Colin Powell and his inspiring vision of a great America