If you’re a middle-aged American, you can probably still dimly remember back to what things used to be like in this country, say, 13 or 14 months ago. Way back then, before the revolution, pretty much everybody agreed that segregation was the worst thing this country ever did. Forcing certain categories of citizens into separate, lesser accommodations, barring them from public places, treating them like lepers or untouchables — that was completely immoral and wrong, we were told that a lot and most of us strongly agreed. It was wrong.

So imagine our confusion today looking out across the country now. The very same people who just the other day told us that segregation was wrong are now enforcing segregation.

Should we be surprised? Probably not, but we still are.

The New York Times informed us that unless you can prove you’ve taken the injection the Democratic Party demands you take, you are no longer permitted in bars, comedy clubs, or even some dance competitions in the state of New York. You’re too dirty to appear in public. You’re not welcome near normal people. Want to watch the NBA playoffs in person? You’d better be vaccinated.

Otherwise, the New York Knicks will bar you from Madison Square Garden. You can still go see a baseball game if you want to but be warned that you’ll be sitting in your own roped-off section, marinating in shame, with the other disobedient bad people. Medical Jim Crow has come to America. If we still had water fountains, the unvaccinated would have separate ones.

But wait, you ask. Is this logical? Does it make sense? Why would people who’ve had the vaccine fear being near people who haven’t had the vaccine? Aren’t the vaccinated protected? Isn’t that the whole point of getting the shot? Sure. Maybe from a health perspective that’s technically true, if you want to be precise about it. But this clearly isn’t about health or science. It’s bigger than that. It’s about good and evil. It’s about discovering who’s a decent person, and who, by contrast, deserves to be punished for sin. It’s about finding out who has obeyed. Thankfully, once again, technology is once again coming to the rescue.

REPORTER: It’s called the Immunaband. The Denver Physician (inventor of the band, Dr. Tashof Bernton) says it’s the first of its kind on the market. It costs $19.99 and it’s simple to use. After buying it, you send a copy of your vaccination card and they’ll load it to their encrypted server. If someone wants to verify your vaccine record, all they have to do is take a picture of the QR code on their phone and it’ll take them to that website.

It’s easy. It’s got a QR code. Just send a copy of your vaccination card. Just show your papers, and you can participate in the life of your country. In New York, the state is doing this itself, by issuing something called the “Excelsior Pass.”

The Excelsior Pass entitles you to all the rights and freedoms you imagined you were born with, but that turns out to be entirely contingent on whether you do exactly what Andrew Cuomo says to do immediately. Officials in New York have assured us the Excelsior Pass is totally safe – every bit as safe as a state-licensed nursing home – and it’s totally confidential. Your personal health information cannot be hacked by anyone — apart of course from hackers, people who actually try to hack it. Last month, a man called Albert Fox Cahn broke into the Excelsior Pass in just eleven minutes. But other than that, you’re completely fine. So more than a million people have downloaded the Excelsior pass so far. A victory for public health.

But it does make you wonder: is this the end, or is it the beginning? Whys should it end here? The coronavirus is transmissible, and it can be dangerous. But it’s hardly the only illness that fits that description, there are many. If politicians can segregate potential COVID carriers from the rest of the population, why can’t they do the same to people with HIV or tuberculosis or Hepatitis C? Before you laugh off the possibility of that happening, see if you can answer the question: why wouldn’t that it happen?

At this point, there really isn’t a reason. The precedent has been set. And by the way, say goodbye to those HIPAA protections you thought you had. It used to be illegal to demand people’s confidential medical information. Not anymore. What’s illegal now is trying to hide it. The FBI is now warning of, “severe penalties” for anyone who dares to forge a vaccine card. So don’t even think about it.

We used to spend quite a bit of time worrying about scenarios like the one we’re living through right now.

Back in 2003, a federal judge in Washington ruled that the government has no right to force an unapproved vaccine on its citizens. At the time, the Defense Department wanted to inoculate soldiers in Iraq against Anthrax, some soldiers didn’t want it. DOD tried to make them take it. The judge, Emmet Sullivan, stepped in.

He said, “Absent an informed consent or presidential waiver, the United States cannot demand that members of the armed forces also serve as guinea pigs for experimental drugs.”

He was not attacked for that. At the time, Judge Sullivan’s ruling was seen as a victory for civil liberties. How would it be seen now? It would be seen, in fact, it would be denounced as a win for QAnon. Because make no mistake, the only people who haven’t been vaccinated at this point are Trump voters and other dangerous White supremacists. They’re the only ones evil enough to threaten this nation’s public health. They’ve told us that repeatedly.

FAUCI UNDER FIRE FOR RELEASING BOOK ON ‘TRUTH,’ HANDLING HEALTH CRISES: ‘MOST UNSURPRISING THING EVER’

BRIAN STELTER, CNN: And now, the narrative is entirely changed and it is about Republicans, mostly men, so White male Republicans who don’t want to get the shot.

DR. SEEMA YASMIN, FORMER CDC DISEASE DETECTIVE: Brian, that is no group in America more likely to say “No, I’m not going to get the COVID vaccine” than White Republican men.

CHRIS CUOMO, CNN: Why don’t they want it? These White men who by and large were Trumpers.

DR. KAVITA PATEL:  There is the kind of Republican White men who seem to take pride in it about refusing the vaccine

KATY KAY, MSNBC: It’s also dangerous. We know the vaccine hesitancy rates are rising amongst White Republican men. There is little vaccine hesitance at the moment between African Americans and Latino communities

It’s always the same people, isn’t it? It’s those White Republican men, the very ones Joe Biden just told us today are more dangerous than ISIS. These are the people who’ve been beating up elderly Asian women in our cities, you’ve seen that plague unfold. These are the ones who don’t believe in science or decency. They’re the problem. Just the other day, Joe Biden’s grumpy little flack told us she’d found new ways to reach these recalcitrant mouth-breathers:

JEN PSAKI:  We’ve run PSA’s on The Deadliest Catch. We’re engaged with NASCAR and country music TV. We’re looking for a range of creative ways to get directly connected to White conservative communities.

It’s the White men again. But not just any White men. It’s the ones who like country music and NASCAR, not the ones who go to Aspen. The White Republican men are dangerous, and they can sit at the back of the bus. In fact, they can walk. They shouldn’t even be allowed in public buildings. That’s the story you keep hearing: No group in America is more likely to turn down the vaccine than White Republican men.

We’ve heard that so many times that just the other day we decided to check the number, because not all the numbers you hear, even from the podium from the White House, are true. Here are the numbers, as collected by the U.S. government. As of two weeks ago, 50% of Asian-Americans had been vaccinated against COVID. That number among White Americans was about 40%. Among African Americans, it was 27%. Among Hispanics, it was 29%.

Turns out — and we know you’re shocked — what they told you is not really true. In fact, it’s a total lie, like everything they say. It’s the opposite of the truth.

So this has implications. If we’re going to make the “unvaccinated” sit in their own unfashionable little section at MLB games, that’s going to make for some pretty embarrassing photographs sometime soon. It seems like the new segregation looks a lot like the old segregation. You wonder how they’re going to explain that. We can’t wait to hear.

This article is adapted from Tucker Carlson’s opening commentary on the June 1, 2021, edition of “Tucker Carlson Tonight.”

Trailer Drops For Mary J. Blige’s ‘My Life’ Documentary About The Making Of The Iconic Album - The Shade Room 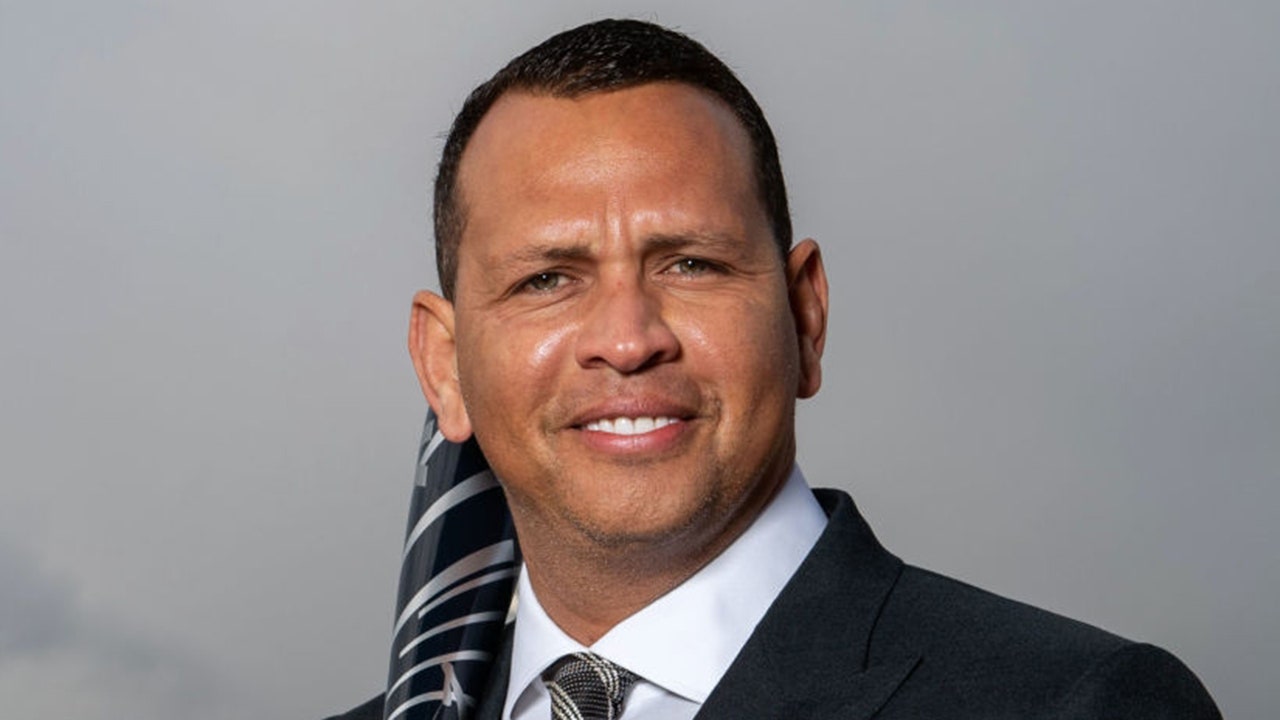 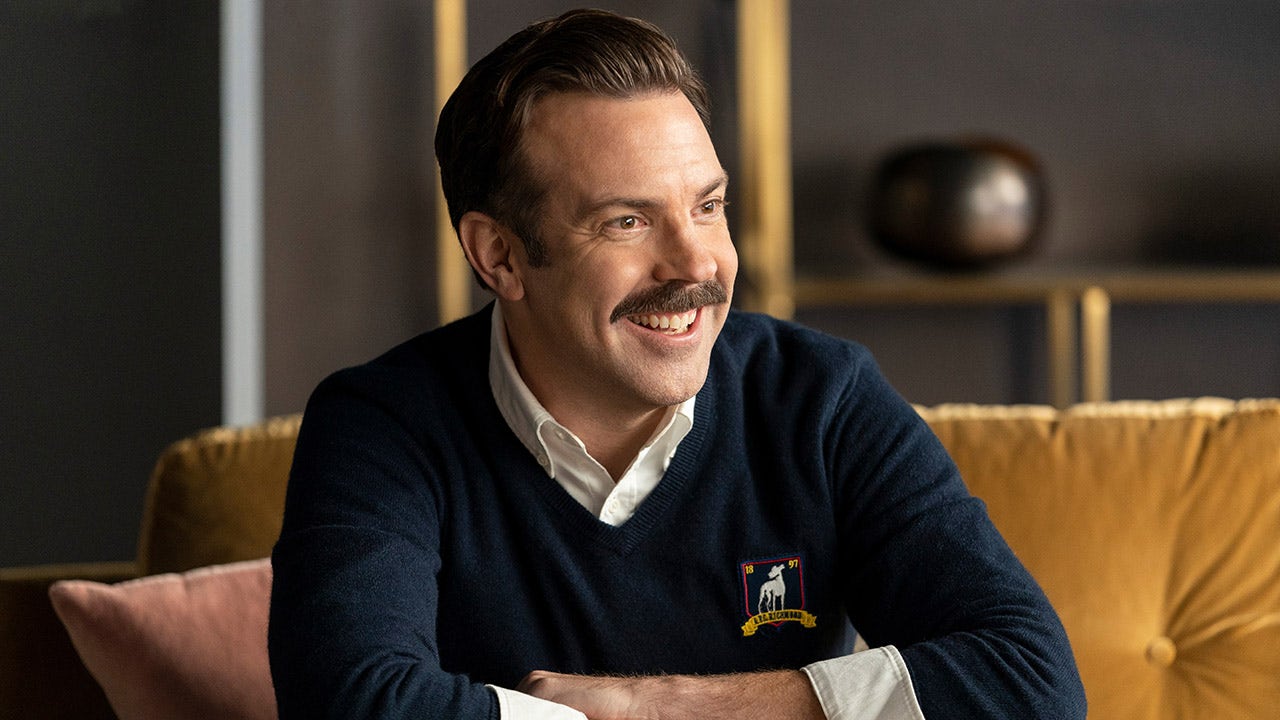 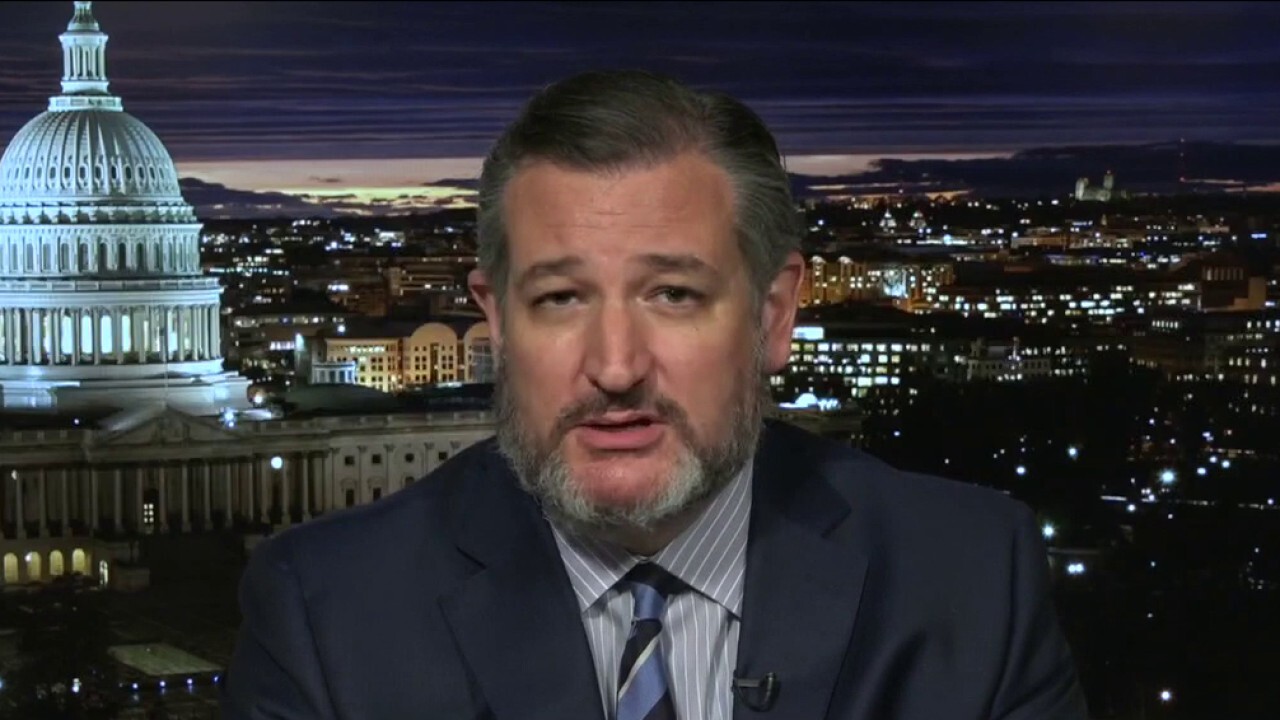 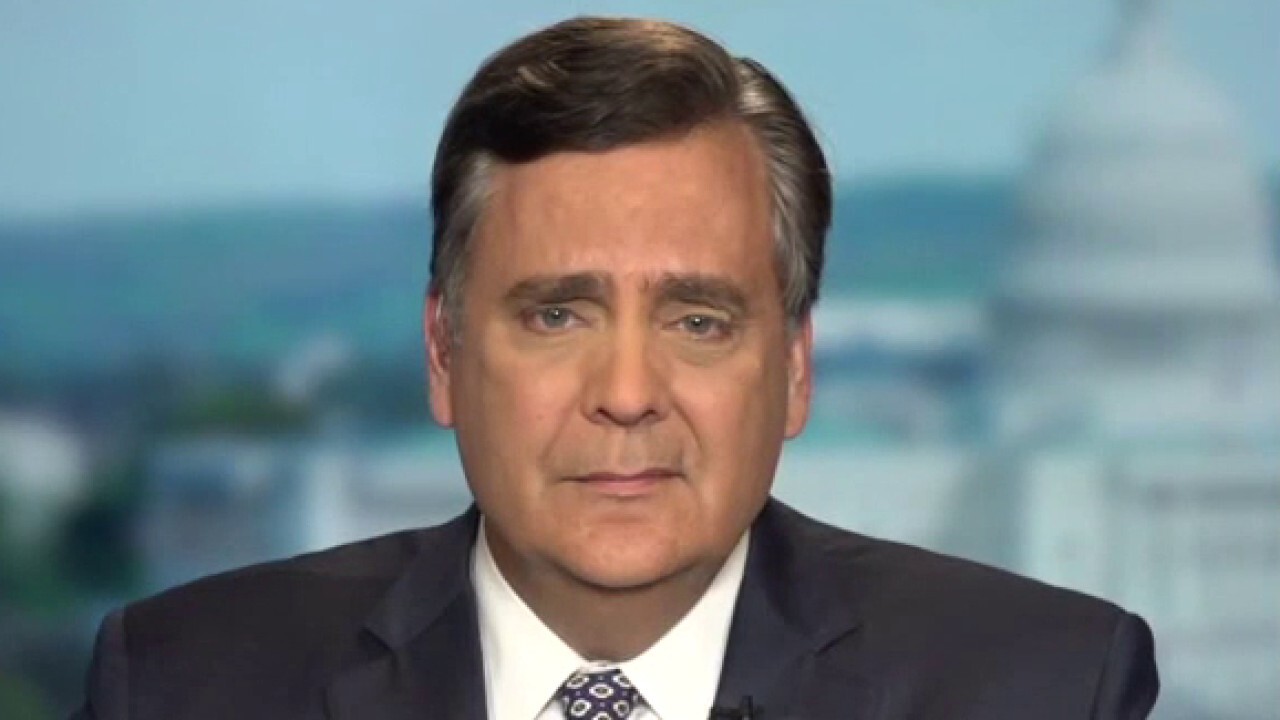