Nicole Hill-Dolson moved with her family from Oneida Nation of the Thames to London, Ont. as a teenager. She remembers with clarity the advice her grandmother gave her as they were about to leave.

“She told me to go as far as I can with education and come back and help my people.”

Hill-Dolson shared those words again in a recent Facebook post celebrating the strength of her grandmother, who was also a residential school survivor. Marina George ran away from the Mohawk Institute as a child and travelled more than 100 kilometres back home, on foot.

“I decided to write it in relation to the discovery of the burial at the Kamloops [Indian] Residential School in B.C.,” said Hill-Dolson of the post, which quickly racked up hundreds of likes and dozens of comments.

“I just wanted to share how I use that negativity as fuel for me to work hard and make a difference and try to do a change.”

‘This is my gift’

Hill-Dolson says her grandmother’s words of wisdom helped propel her toward a legal career. While in high school, she began taking law classes and soon realized she had a knack for understanding and interpreting legal jargon.

“I feel like that is my gift, that’s what I need to share with people,” said Hill-Dolson, whose traditional name is Yakonikuhlanile, which means “she has a strong mind.”

While in law school, Hill-Dolson says she learned more about her grandmother’s past during a tour of the Mohawk Institute Residential School in Brantford.

At the end of the tour, she noticed a plaque with the names of survivors. Her grandmother’s name was on it.

Hill-Dolson says the emotion hit her “like a ton of bricks.”

“I didn’t cry right at the spot, I don’t believe, it wasn’t until I got back to my car and on my drive home, back to Oneida, I was just, like, bawling the whole time,” she said.

At the time, Hill-Dolson was doing a placement with Oneida Nation of the Thames and living at her grandmother’s old home. During the drive home from Brantford, she said she was struck by the distance and how difficult it would have been for her late grandmother to travel.

“I was pretty much done law school at that point, but it still just kind of instilled within me of the strength of my grandma, and hoping that I can be that strong of a person that she needed to be, when she needed to be.”

‘She would be proud’

Today, Hill-Dolson works as a Jordan’s Principle navigator and runs her own law practice. Going forward, she hopes to become a judge with a specialty in criminal law.

“I have a different life experience and perspective that I feel like could really help with … the journey to sentencing, looking at alternative measures to incarceration and really just focusing on rehabilitation,” she said.

Hill-Dolson, who has an infant daughter and two step-children, noted that her parents — who have both worked in education — also helped motivate her to study and to finish law school. She hopes she will inspire the next generation to aim high and achieve whatever they set out to do.

And if her grandmother could see her today?

“I know she would be proud,” she said.

A National Indian Residential School Crisis Line has been set up to provide support for former students and those affected. Access emotional and crisis referral services by calling the 24-hour national crisis line: 1-866 925-4419.

‘Married To Medicine’ Star Dr. Heavenly Gets Dragged For Advising Job Seekers To ‘Work For Free’ To Impress Prospective Employers - The Shade Room 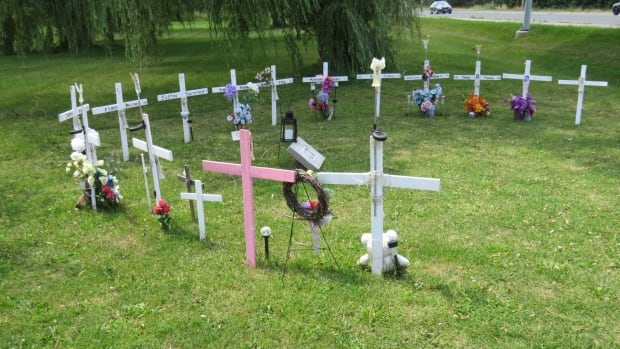 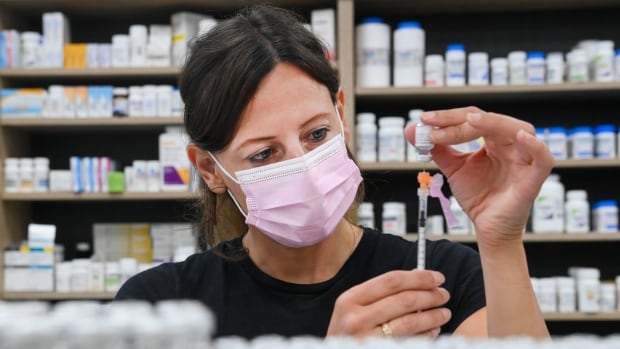 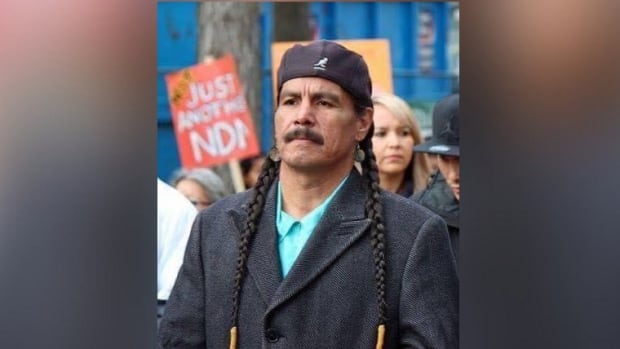 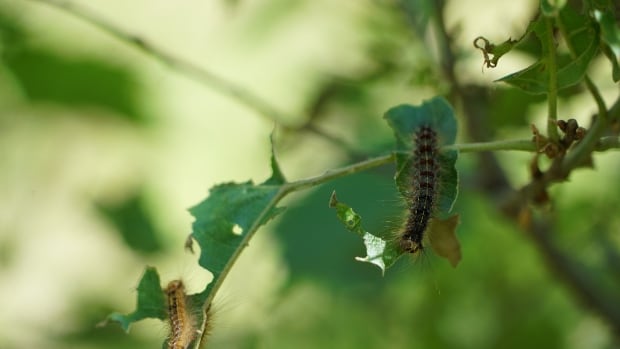