“The testing volume increase among children was completely expected and it’s not a sign of parents being concerned, it’s a sign of school policies coming into play,” said Dr. Chris Mackie, the Middlesex-London Health Unit’s medical officer of health.

“When children have symptoms, the school policies require that testing, or isolation at home for the seven day period.”

Jump in tests, not jump in cases

Last year, the return to school saw a vast increase in the number of parents seeking tests for their kids and created long lines and bottlenecks that have not materialized this September.

The hospital which runs the testing centre has increased the number of same-day appointments to deal with the expected influx of people wanting tests, said Carol Young-Ritchie, a vice-president with the London Health Sciences Centre.

“Currently, we have capacity for 600 to 800 tests per day, and that’s based on our staffing levels,” she said. “We have also made a change and we’ve allocated 250 — instead of 150 — same-day daily appointments, to hopefully get people through a little bit quicker.”

“The cases among children have been relatively high, especially the unvaccinated under (age) 12, but they didn’t really increase with the start of school. They’ve been high and relatively flat over that period, so that was surprising,” he said.

Anyone with COVID-19 symptoms is asked to go to the COVID-19 assessment centre. Those who wish to get tested but don’t have symptoms can buy a rapid test at a local pharmacy. For more on testing in Middlesex-London, visit the MLHU website. 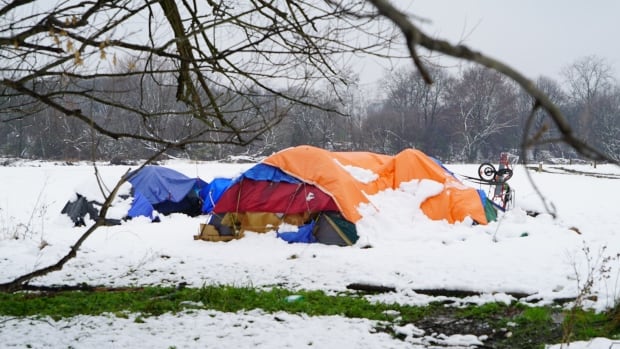 Golf courses in London, Ont., set to be used as homeless shelters this winter | CBC News 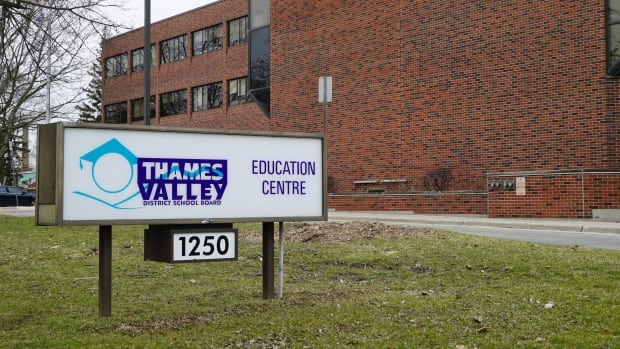 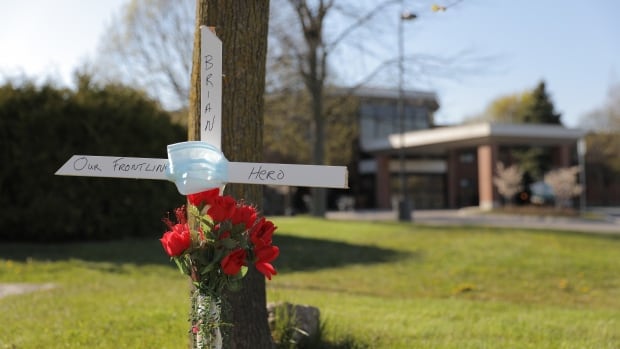 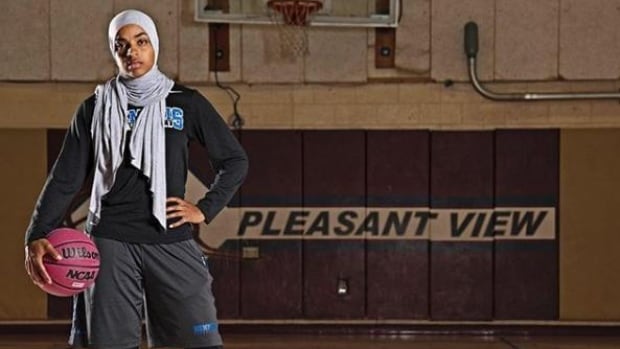