The University of Western Ontario Faculty Association (UWOFA) is calling on university administration to mandate vaccine policies on campus, with the confirmed return to in-person classes this fall.

Last week, the group representing the school’s 1,500 faculty members and 50 librarians and archivists told CBC News that it did not have a position on the issue.

But after the province announced vaccinations will not be mandatory at Western University or other post-secondary institutions in Ontario, the association sounded the alarm about the university’s decision on Tuesday evening.

“In light of the announcement Monday by the provincial government about a normal return to campus in September, UWOFA calls on Western university administration to require all eligible students, staff, faculty, librarians and archivists to be fully vaccinated before coming to campus, acknowledging that some may be exempt for medical or religious reasons,” reads a news release issued Tuesday.

The release notes concerns about the rise of the Delta variant and the potential for a fourth wave.

“Everyone has a right to a safe work and learning environment, and this can only be achieved if the vast majority of individuals on campus are fully vaccinated and strict health and safety measures are in place such as proper indoor ventilation,” the union said.

“UWOFA is concerned about the rise of the Delta variant and the potential for a fourth wave in the coming months.”

On Monday, Western University President Alan Shepard was joined by Ontario’s Minister of Universities and Colleges at a news conference and said he is comfortable with Western’s fall plan. Shepard has said the university has gone “as far as it can go, legally” in implementing vaccine policies.

Western University’s fall plan includes a single-dose vaccination mandate for students living in residence. The university’s housing guide says unvaccinated students will be allowed to move in, so long as they receive their first dose within 14 days of arrival.

It also says students are required to receive a second dose but no timeline is given. A vaccination clinic is expected to be set up on campus.

You Have to See This Beauty's "Beast" Birth Mark That the Botched Docs Take on - E! Online

Go Behind the Scenes of the Tokyo Olympics With Team USA Athletes - E! Online 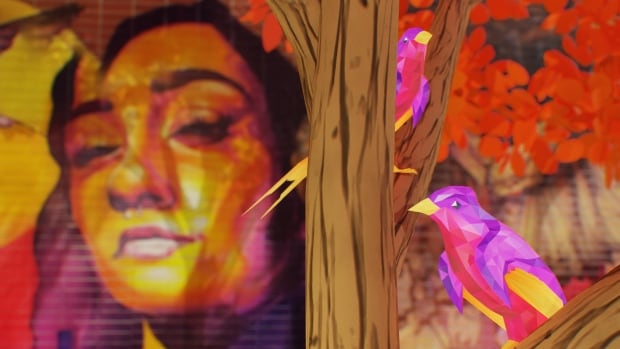 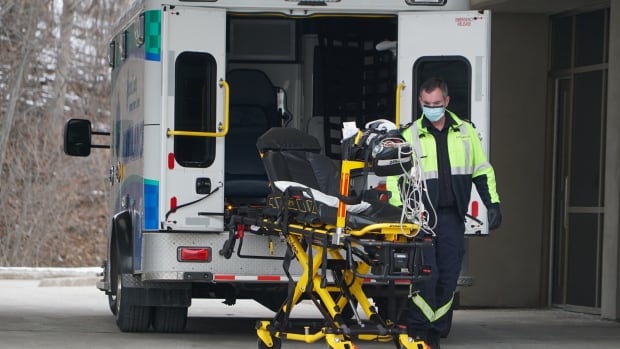 London paramedics drove the equivalent of 47.5 times around the world and delivered a lot of babies in 2020 | CBC News 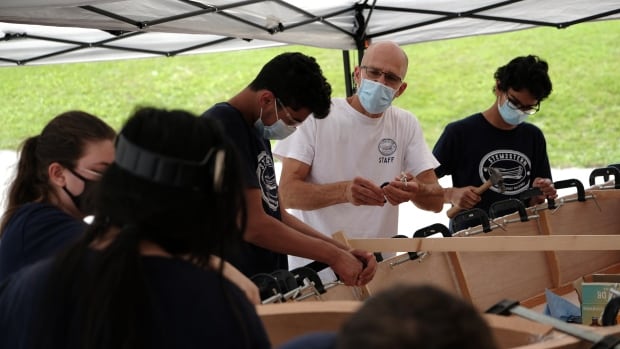